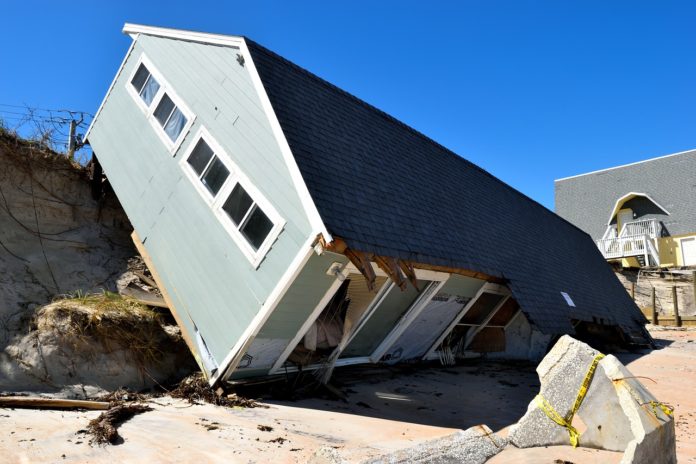 For those who’ve dedicated their lives to studying climate, it’s no surprise that temperature patterns have changed as the world “warms up”. But a controversial scientist is blaming climate change for a series of weather patterns that have devastated nations around the globe.

Many researchers use prediction models to study climate science. But he’s based his work on recorded temperature data instead.

His research suggests that temperature extremes are becoming a lot more frequent, and a lot more intense. The findings don’t rule out the possibility of cooler-than-average summers in the future. However, it does mean that the chances of unusually warm summers have risen dramatically.

The study has looked at temperature records spanning a total of 60 years. Hansen’s team says the data shows that temperature extremes have increased from affecting less than 1% of global land area to an estimated 10%. They say greenhouse gas emissions “load the dice”, or make the occurrence of these extreme temperature events much more likely.

The 71-year-old is a world-renowned climate scientist. But his career has been dogged by controversy. In an apparent reference to the Holocaust, he referred to trains transporting coal to power stations as “death trains”. Hansen has also been arrested numerous times for rallying climate change protests. He is currently head of NASA’s Goddard Institute for Space Studies.

So far, there’s been some mixed reaction to Hansen’s latest study.

Dr. Myles Allen is head of the of the climate dynamics group at Oxford University. He’s reportedly said the results of the study are “broadly in line” with recent similar papers. But Allen questioned Hansen’s interpretation of the data. In particular, the suggestion that recent heat waves must have been a result of global warming because their likelihood otherwise was very small.

North America has seen some record-breaking temperatures this season. The U.S. Midwest has also been rocked by devastating drought and dangerous wildfires in Oklahoma.

In a press conference, Hansen said there needs to be a global effort to phase out dependence on fossil fuels if we want a fighting chance against climate change.