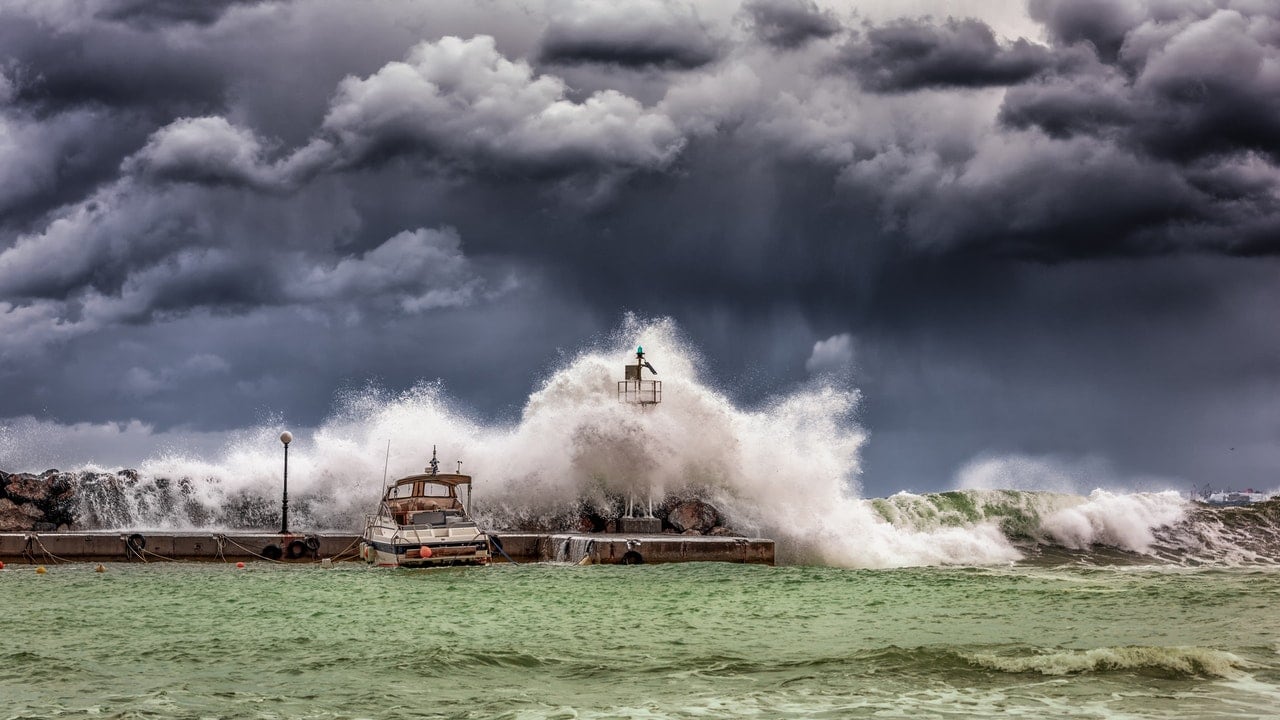 The Earth’s middle layer, the stratospheric zone, plays a key role in protecting our planet–it shields Earth (read: humans, animals and crops) from ultraviolet radiation. It is an accepted truth in the scientific community that in any given thunderstorm sends water vapor – a potent greenhouse gas – miles into the atmosphere, through a process called convection injection, and potentially cause ozone damage. Unfortunately, recent studies show that, due to global warming, summer storms are becoming more frequent and more intense. But that’s not all!

Scientists at Harvard University have recently found that thunderstorms in the United States inject water vapor higher into the atmosphere than they previously expected, and thereby catalyze a series of reactions that threatens the ozone layer. This discovery, published online by the journal Science, was made by James G. Anderson, an atmospheric chemist at Harvard University in Cambridge, Massachusetts, and his colleagues while they were researching high-altitude cirrus clouds.

Anderson’s team expected, based on prior data and studies, to find that summer storms inject water vapor up to around 14 kilometers. Instead, the Harvard scientists found that close to 50 percent of the storms they studied injected vapor up to 15 and 20 kilometers.

What’s the big deal? Simply put, the more vapor that is sent into the stratosphere, the more holes will be made in our ozone layer and in turn, there would be an increase in solar ultraviolet radiation in densely populate areas. What’s more, if storms do in fact become more intense and frequent, then the water level in the stratosphere will increase, resulting in a faster destruction of the ozone layer.

Related:   US Meteorologists Are Not Qualified To Make Long Term Assessments On Climate Change

Andrew Dessler, an atmospheric scientist at Texas A&M University in College Station, shares that 15 to 20 kilometers into the atmosphere makes up 20 percent of the stratospheric ozone, and damage to this area could cause a destruction similar to what scientists have been seeing in Antarctica for decades and most recently in the Arctic. The main difference, and the point of concern, is that the United States is significantly more populated than the Arctic and Antarctica.

While Dr. Anderson shares with The New York Times that the “problem now is a deep concern to [him]” and that he “never would have suspected this,” other scientists have called for more research. Ralph J. Cicerone, an atmospheric scientist and the president of the National Academy of Sciences, who reviewed the study for Science, states:

“One of the really solid parts of this paper is that they’ve taken the chemistry that we know from other atmospheric experiments and lab experiments and put that in the picture. The thing to do is do field work now — measure moisture amounts and whether there is any impact around it.”