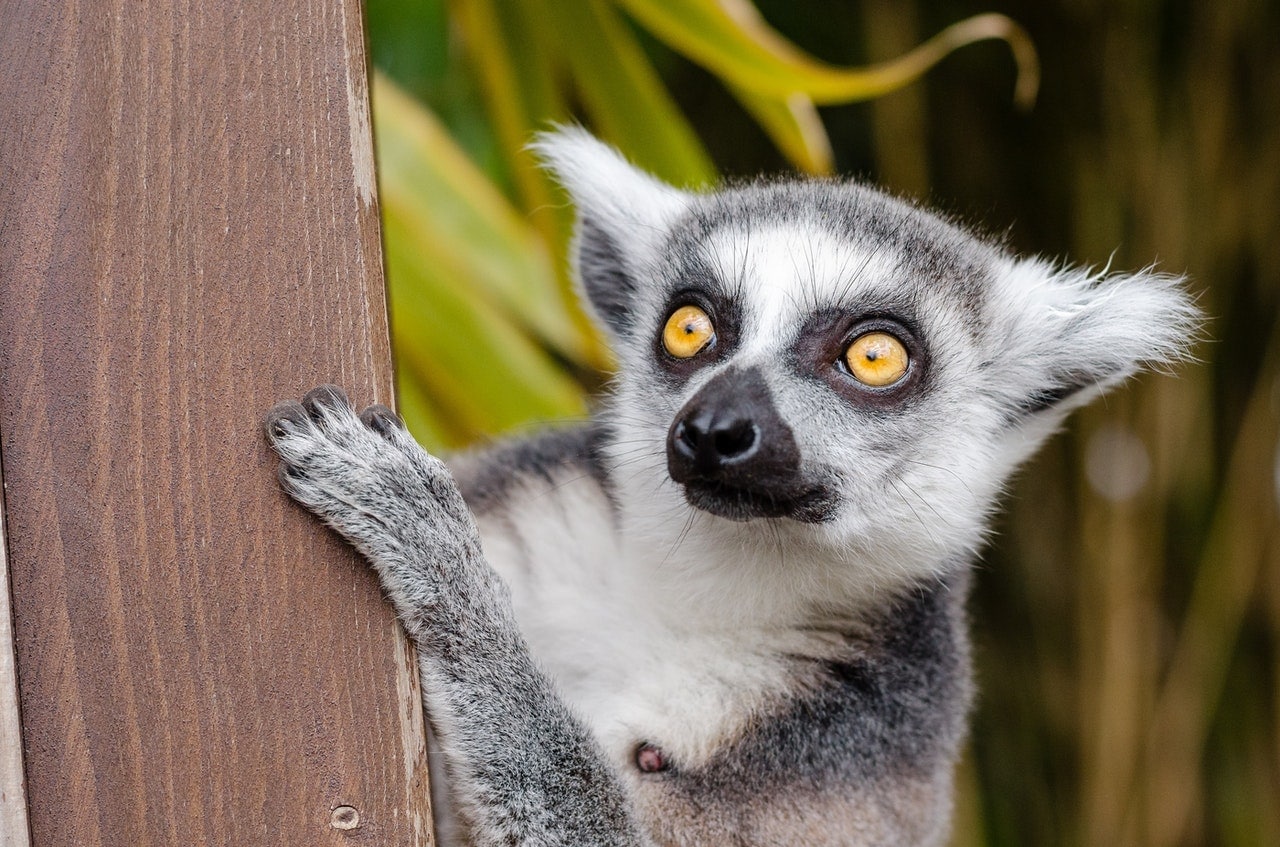 As a human mother, I can only celebrate the fact that my species has been so successful at feeding its children and keeping them alive to enjoy the beauty of this world and the wonder of Life itself.

As a Mother, my heart breaks for the millions of other species’ children who suffer the consequences of an exploding human population that somehow defies the logic of nature by breaking free of the rule that it should play some role in preserving the balance of the rest of life on this lonely blue planet.

Heartbreaking news from Madagascar, an island that has been inhabited by our species for only the last 2,000 years, highlights the great impact our reckless success is having on the ability of other mothers to give their children what so many of us take for granted: Life.

A new study conducted by the International Union for the Conservation of Nature (IUCN) determined that 91 percent of 103 species of lemurs belong on the IUCN’s Red List of threatened species – more than any other group of mammal and much higher than previously thought.

To qualify for the Red List as “critically endangered,” a species must have less than 50 mature adults to its name, or have shrunk by more than 80 percent in 10 years.

Twenty-three species of lemurs have earned the “critically endangered” status, 52 are considered “endangered” and 19 listed as “vulnerable.”

Lemurs, a primate only found on the island of Madagascar off the east coast of Africa, are being herded to the edge of extinction thanks to illegal clearing of their rainforest home and increased hunting.

As much as 90 percent of Madagascar’s stunning expanse of rainforest rich in unique biodiversity – 80 percent of which is found nowhere else on the planet – has fallen victim to slash and burn agriculture and the illegal trade in prized hardwood, like ebony and rosewood.

Runaway destruction was halted when the democratically elected President Mark Ravalomanana took office and set aside 10 percent of the remaining Eden as natural parks and began fostering an attractive ecotourism industry.

But the reprieve from the unbridled fury of man didn’t last long. Chairman of Conservation International, Russ Mittermeier, told BBC News that any enforcement of laws protecting forests, lemurs and the industry that depended on them being alive does not exist since a 2009 coup by current president Andry Rajoelina.

“There’s just no government enforcement capacity, so forests are being invaded for timber, and inevitably that brings hunting as well,” Mittermeier told the BBC. “I used to be very optimistic, I thought the project was really going somewhere and the local communities were on our side. But from 2009 onwards, it just deteriorated markedly. Now we see local people hunting lemurs, even blue-eyed black and sportive lemurs which we never saw before.”

Conservation International lists Madagascar as “the highest priority biodiversity hotspot on Earth.” And the biodiversity keeps getting thicker and thicker, with more than 40 new species described on the island since 2000.

As the richness of life continues to become more clear to us, so too does its weakness under the weight of our consumption.

Related:   Should the UK kill grey squirrels to save the endangered reds?

Isolated from the rest of the world for 90 million years, the world’s fourth largest island blossomed into a cradle of diverse life unmatched anywhere else in our solar system, or possibly even farther. And in the last 2,000 years, humans have bled it almost dry with little regard for the legacy we leave for our own future generations.

Lemurs are being decimated like never before and ending up on plates in fancy restaurants. When these shy, intelligent, social primates are all gone, we will have to explain to our children why we let it happen.