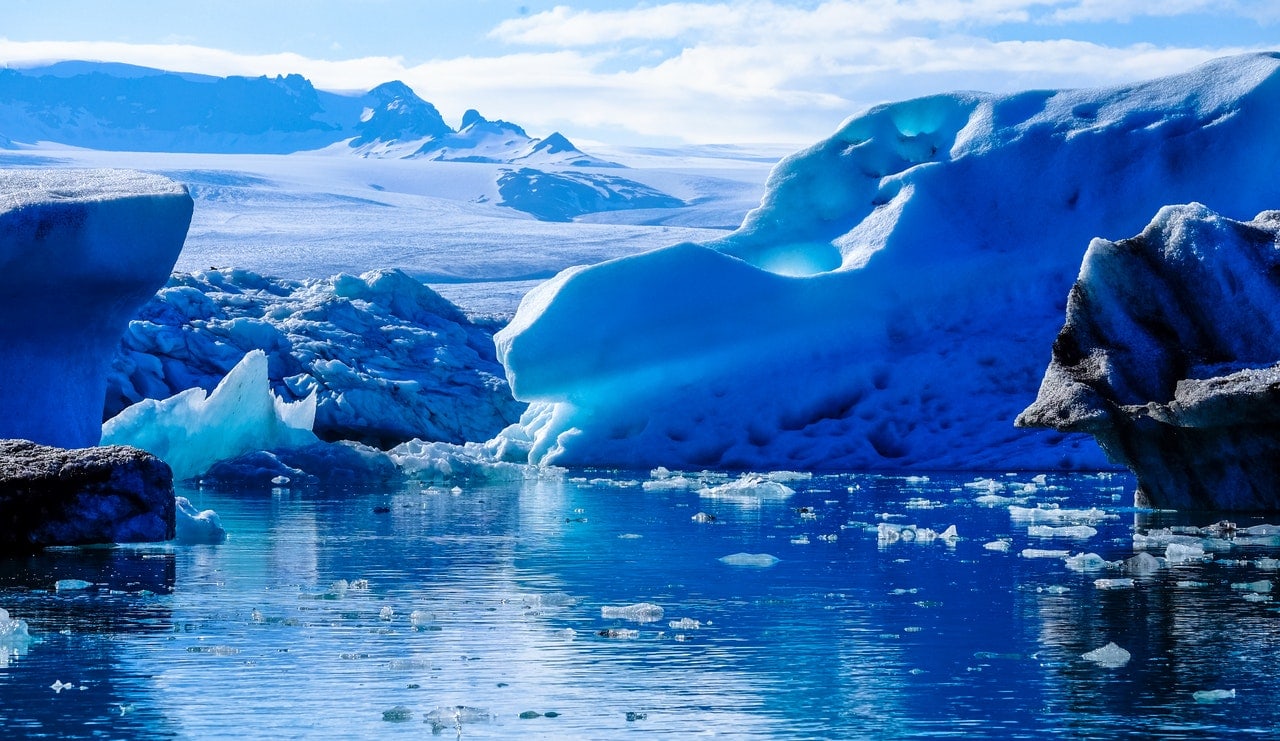 According to a recent study by Yao Tandong, a glaciologist at the Chinese Academy of Sciences’ Institute of Tibetan Research in Beijing, and his colleagues, glaciers on the Tibetan plateau and the surrounding areas in the Himalaya are in rapid retreat. Yao and his colleagues analyzed the lengths and surface areas of about 7,100 glaciers, and changes in the mass balance of 15 glaciers. Published in Nature Climate Change, the comprehensive survey is based on 30 years of satellite and field measures, and has found that over the past 30 years the rate of retreat has been increasing.

The exact region that was surveyed is the Tibetan plateau and the bordering mountain ranges that make up a region known as the Third Pole: the Himalayas, the Karakoram, the Pamir and the Qilian. These regions contain 100,000 square kilometres of glaciers that feed seven of Asia’s great rivers (including the Ganga, Indus, Mekong and Yangtze) which supply water to approximately 1.4 billion people in Asia. Ergo the Himalayas are rightfully known as the ‘Water Towers of Asia’

The widely accepted explanation for the main factor behind the accelerated glacier retreat is a rise in temperature. An excerpt from Nature explains:

“Temperature rise is important,” says Yao [Tandong]. “But its effects on glaciers also depend on climate regimes.” In places dominated by the westerlies, such as the Karakoram and the Pamir plateau, glaciers gain their mass mostly from winter snow, and so are less affected by warming because temperatures in winter are still below zero. In the eastern and central Himalayas, however, it snows mainly during monsoon season, and a slight increase in summer temperatures can affect glaciers drastically.

In the past few decades, the Indian monsoon has been getting weaker. By contrast, the westerlies are getting stronger. “This explains why most glaciers that are either stable or advancing are in the Karakoram or the Pamir plateau,” says Yao. (Nature)

Essentially, glaciers are extremely vulnerable to minor changes in the atmospheric temperature. Thus, if the climate change continues, it can potentially cause major changes in freshwater water flows with significant impacts on biodiversity, access to water for millions of people and their day-t0-day lives with droughts and floods.

Unfortunately, climate change isn’t only threatening the glaciers of the Himalayas. Scientists from WWF have concluded that snow leopards – which are already an endangered species with 4,000 – 6,500 left in the world – are at the risk of becoming even more endangered courtesy of the climate change. The current greenhouse gas emission trajectory may deplete 30 percent of the snow leopards’ natural habitat.

WWF scientist and one of the study’s author, Jessica Forrest, shares:

“We know that snow leopards rarely venture into forested areas, and there’s a limit to how high these animals can ascend. If the treeline shifts upward, as our research predicts it will, we’re looking at the snow leopard faced with diminishing options for where it can live.”