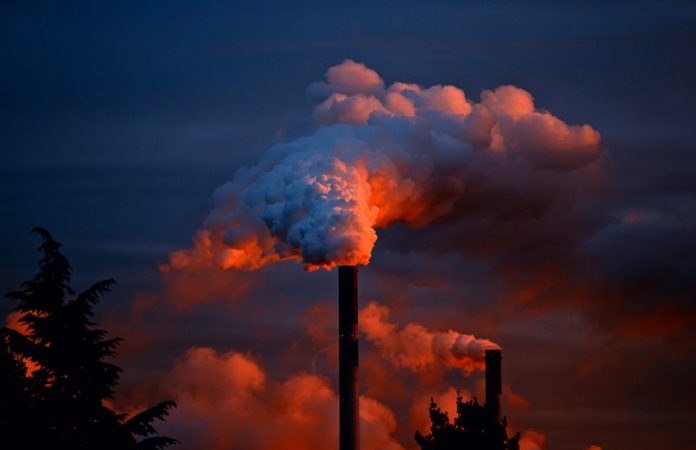 Your parents encouraged you to make an impression on the world, but are you doing as they expected? While we strive for business and personal excellence, are we neglecting mother earth by living our daily lives?

Carbon emissions, found everywhere in our day-to-day living, slowly, cumulatively, and surely impact the earth in a negative way. Electricity usage and means of transportation are two of the biggest offenders and contributors to carbon emissions.

Let’s wrap our heads around some numbers related to CO2 emissions. In 2010, the world released 31.78 billion metric tonnes, warranting $317.8 billion to remedy. That figure had rise to a whopping 36.8 billion metric tons in 2019. Addressing the problems caused by carbon in the first decade of this century beckons more than $3 trillion dollars – that’s almost 85% of Germany’s GNP!

We all contribute to the release of emissions, but what is your personal contribution? Families of four living in a house contribute almost 23 metric tonnes of emissions each year. Do you drive an SUV or minivan? You’re contributing more than 11 tonnes per year. Do you fly frequently? A flight across America generates about 2.5 tons of CO2.

If you’re feeling a bit uncomfortable about the world’s contribution as well as your personal responsibility, don’t worry; you can still make mom and dad proud, exacting personal contributions to curb emissions.

For instance, do you get coffee in the morning? Modern-day prices normally exceed $2 per cup, yet if every American donated (just) $1 per month, it would offset 374 million metric tonnes of CO2 every year. Additionally, those who want to make an extra effort each day, continuously search for renewable energy sources, such as wind and solar generation.

Any entity grown through photosynthesis holds the power to generate energy. It’s being leveraged already in places such as Sweden (used to power buses and trains), and in Columbia, where biogas harvesting is leveraged to fuel waste management vehicles.

The numbers related to CO2 emissions, though alarming, are reversible. Yet, the macro problem is best addressed on a micro level, with each world citizen doing his or her part in conserving energy and being kind to mother earth.