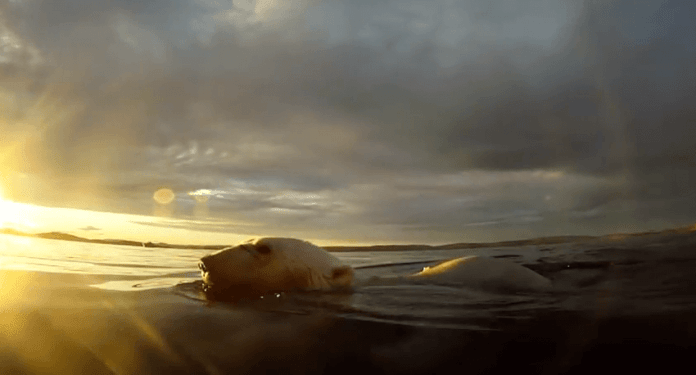 Anyone who has heard of climate change is likely aware that arctic sea ice is melting, and it’s putting polar bears and other arctic wildlife (including species like emperor penguins) at serious risk of endangerment.

In case you weren’t aware, this is how drastically the geography of Arctic sea ice has changed between 1979 and 2012: 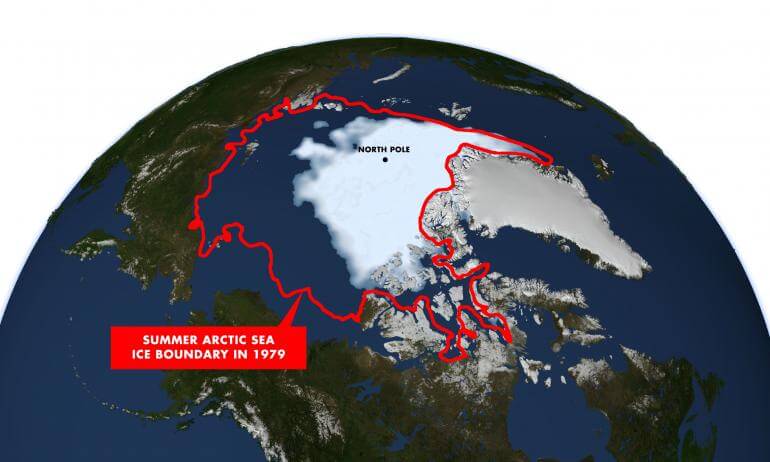 But not many videos can accurately capture the process polar bears must go through when there isn’t sea ice to walk on, and ultimately inhabit and hunt on during summer seasons. This one, shot with the incredible GoPro cameras by Arctic Bear Productions, does an amazing job.

Check out the video below: 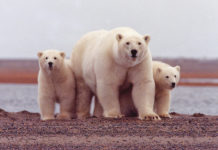 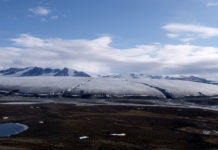 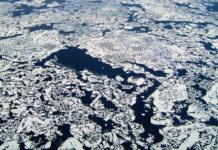