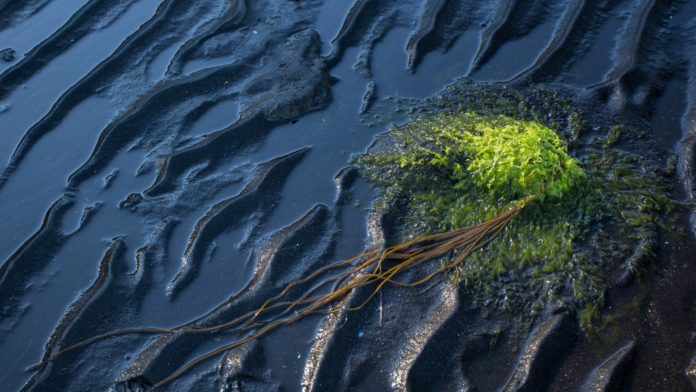 Recent discoveries in the Mexican Gulf Coast remind us once again just how dangerous offshore drilling is. Fishermen and scientists are seeing a rise in mutant aquatic wildlife, such as eyeless shrimp, claw-less crabs, and gill-damaged fish. Of course, this is not to mention the numerous growths, tumors, and lesions found in many other aquatic animals native to the area. These mutations are undoubtedly lethal – and are likely the cause of the sudden die-off of many Gulf Coast species.

Scientists are attributing these mutations to the infamous Deepwater Horizon oil spill of 2010, which leaked upwards of 5 million barrels of oil and petrochemicals into the ocean. The researchers are astonished that it took only two years for noticeable mutations to appear in local ecosystems. In comparison, the infamous Exxon Valdez oil spill of 1989 leaked a quarter million barrels of oil, and took almost four years for the lingering effects to take place.

While this tainted seafood is deemed safe for human consumption, the mutations are no laughing matter for local ecosystems. Once-abundant populations of shrimp and fish have dropped substantially, with some fishermen catching only one-third to one-tenth of their regular catch. In fact, some species have disappeared from fishing nets entirely, and are likely to be close to extinction. Due to the populations of many migratory fish in these waters, which prey on these affected species, these mutated links in the food chain could very well have an adverse effect on other fish populations worldwide.

Of course, this is not to mention the immediate toll on local wildlife in the weeks following the BP spill two years ago. Oil leaked in large quantities, coating miles of ocean with lethal crude. Thousands of fish, birds, and aquatic mammals were killed – some due to the weight of oil upon their delicate feathers, others by the poisonous properties of the petrochemicals.

The clean up operations, while able to dispel the majority of the oil, were still just as harmful. Oil detergents are known to be just as lethal as their oily counterpart. In fact, animal clean up operations have an astounding failure rate; despite being able to clean the oil from the animal’s feathers, as seen in popular soap commercials, many of the treated still die from internal poisoning within a few days.

These consequences, which are likely to persist through many generations of mutated fish, are clear signs that offshore drilling is too risky to be seen as a viable source for energy. In the case of an accident, the rig’s oceanic placement guarantees that the released chemicals will affect many ecosystems.

The largest reason for this lies in the aquatic food chain. Unlike its inland counterpart, where plant meets herbivore meets predator in a very straightforward manner, the sea is a complex hierarchy of fish aiding fish eating fish. These animals are non-linearly connected to one another, so any dangerous changes are felt throughout the entire oceanic community.

The ocean is a vast and well-connected environment. To put it in danger by building oilrigs is not only dangerous, but also selfish. After all, the ocean does not follow the territorial lines we have arbitrarily drawn on a map; it is something that is shared by all nations. 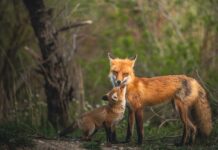 The Most Awe-Inspiring Photos & Videos from National Geographic, Week of Sep 3