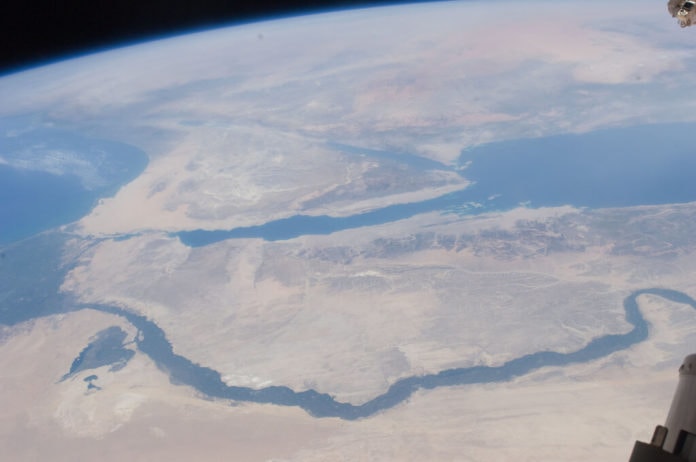 Climate change has taken many tolls on our environment but now, according to a study by Japanese researchers, it will be responsible for flooding in many rivers around the world including the Ganges, the Nile and the Amazon.

While the findings are not pleasant, they will help the countries prepare for floods that could potentially kill thousands of people, displace residents and result in, overall, billions of dollars in damage. According to the researchers, who published their study in the journal Nature Climate Change, governments can build flood barriers, flood plains, plant more flood-resistant crops and take other measures that will minimize destruction. The regions that will see the “large increase” in flood frequency will be south-east Asia, central Africa and many parts of South America.

In fact, the researchers have reviewed the fate of the 29 rivers they looked at in details, including: the Yangtze, Mekong and Ganges in Asia, the Niger, the Congo and the Nile in Africa, the Amazon and the Parana in Latin America and the Rhine in Europe. That said, some regions would fine less flooding, including the Mississippi in the United States, the Euphrates in the Middle East and the Danube in Europe.

The correlation between climate change and national disasters is nothing new, as scientists believe that the increasing number of national disasters is directly associated with climate change. What’s more, the scientists with The Union of Concerned Scientists have shared an informative breakdown on the correlation between the winter storm and the planet’s changing climate. And their verdict, is clear: