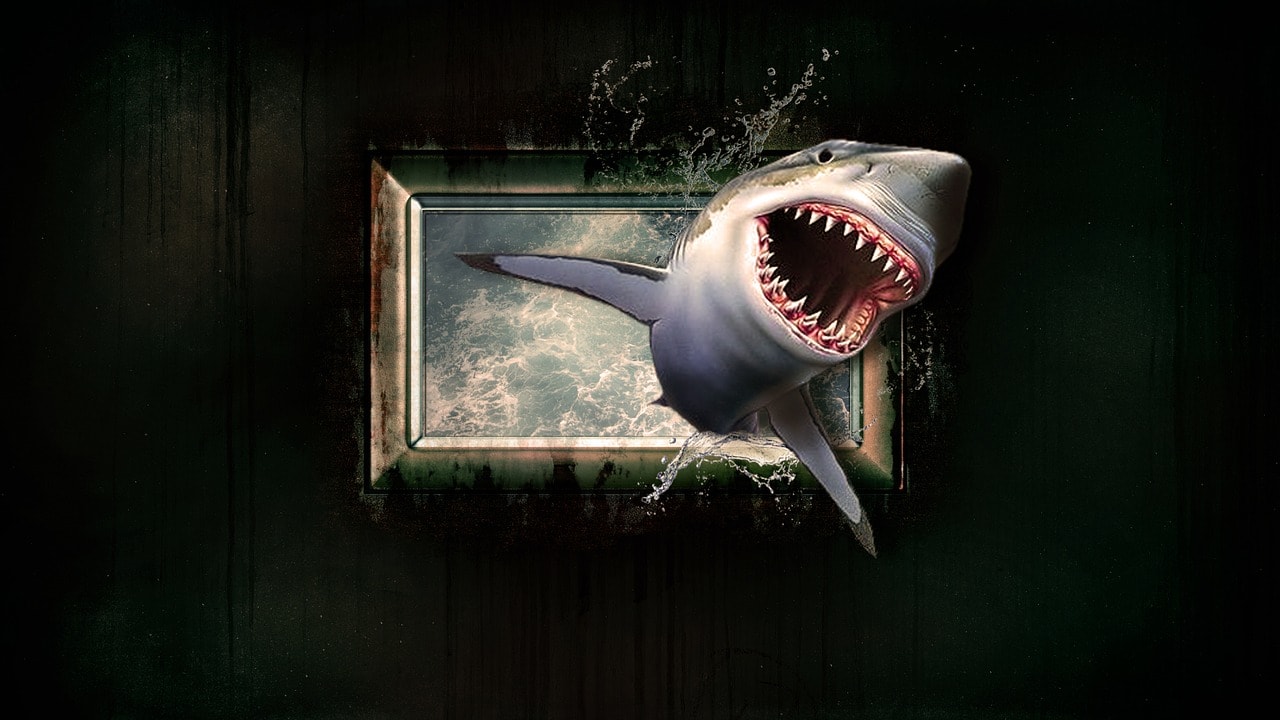 It’s been almost a year since Honduran President Porfirio Lobo Sosa banned shark fishing in the Honduran Caribbean and recently, to demonstrate his commitment to his ban, Lobo Sosa set 144 pounds of illegally harvested shark fins on fire that were confiscated in Western Honduras. His actions, and the steps taken by many governments around the world, have helped to conserve the apex ocean predators.

Shark fin consumption is most common in East Asia, typically in form of the popular and now, notorious, shark fin soup. According to marine conservation group WildAid, 95 percent of all shark fin is consumed within China.

There is, without a doubt, an ethical problem with how sharks are being caught and finned. The most popular method of obtaining shark fins is the act of finning which involves catching a shark, removing its fins and dumping the animal back into the sea. The fate of the discarded shark is to die from starvation, drown or to be eaten alive by other fish.

In addition to the inhumane measures taken to acquire shark fins, sharks are facing extinction as well. According to the International Union for Conservation of Nature, up to a third of all shark populations (126 of an estimated 460 shark species) face a threat of extinction. Yet, despite this massive decline,  it has been estimated that 70 million sharks are still killed each year for trade.

The main reason behind finning sharks is for consumer consumption and a recent study conducted at the University of Miami Brain Endowment Bank found that consuming shark fins may put consumers at risk. The study, published in the journal Marine Drugs, found that shark fins from Florida waters have a high concentration of a neurotoxin (β-Methylamino-L-alanine) that have been linked to Alzheimer’s and Lou Gehrig’s disease.

If you think sharks dying off is no big deal, then think again! If sharks were to be gone from the oceans, then ecosystems could be severely impacted. For instance, sharks help keep their prey population in check and preserve the genetic health of many fish populations by consuming the sick, injured and weak. And the environmental change is already in effect: In the North American West Coast, the giant Humboldt squid has changed its territory thanks to overfishing sharks and have attacked divers. What’s more, on the East Coast of North America, cownose ray populations have proliferated courtesy of declining shark numbers.

But as with any controversial cause, things are never quite straight forward. Earlier this year, Dr. Giam Choo Hoo, a member of a United Nations body on endangered species, spoke at a seminar and raised some arguments in defense of shark finning. According to Giam, 80 percent of sharks caught are accidental and 25 percent of sharks are caught in poor countries (e.g., Indonesia and India) by mostly poor fishermen who will consume every part of the shark.

Regardless of how or why sharks are caught, the simple truth is that sharks are on a decline and something must be done. If sharks are accidentally caught, then more efficient fishing methods must be implemented to ensure they are not captured by accident.