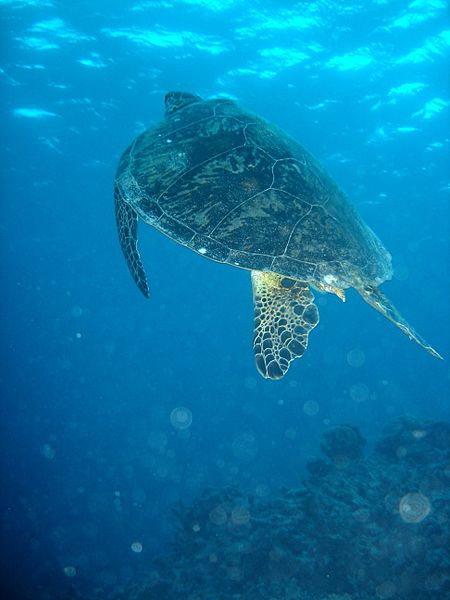 In 1979, Australia achieved a great victory in the struggle to preserve its rich marine environment. The Australian Marine Conservation Society (ACMS), an organization formed by scientists and activists for the purpose of conservation, succeeded in bringing about a ban on all mining activity in the Great Barrier Reef.

Further progress was made in 1981, when the United Nations Education, Scientific and Cultural Organization (UNESCO) declared the Great Barrier Reef a World Heritage Site, and charged Australia with its protection.

Yet, the struggle to protect the Great Barrier Reef goes on. Though deemed to be in good condition compared to many other coral reefs in the world, it remains under threat from climate change, pollution and overfishing. It’s also under threat from corporations that want the Australian government to lessen restrictions on gas and oil mining.

Conservation organizations fight a constant battle to ensure that this doesn’t happen, as any complacency on the part of governments charged with protection of the Great Barrier Reef could have disastrous consequences.

The Great Barrier Reef, a structure so large it is visible from space, is one of the world’s most diverse ecosystems. It is home to 1,500 species of fish, 2,200 species of plant, and 5,000 species of mollusk, as well as 30 species of whales, dolphins and porpoises, and 125 species of sharks and stingray. And then there are the 215 species of bird that depend on the reef for nesting, feeding and breeding grounds.

The Great Barrier Reef itself might as well be considered as a giant animal in need of protecting. It is, after all, the largest structure composed entirely of living organisms.

The reef’s destruction would mean extinction for a large number of marine species, since most of the marine life endemic to the region is found nowhere else in the world. For example, of the seven species of marine turtle known in the world, six are found only in this region.

Threats to the Great Barrier Reef

The primary threats to the Great Barrier Reef are climate change, overfishing, hunting and pollution.

The warming of the oceans caused by climate change leads to a phenomenon known as coral bleaching, where the stress caused by changing water temperatures causes the corals to expel their algae, making them more vulnerable to disease.

The coral is the basis of this ecosystem, providing food for species of fish that, in turn, provide food for the reef’s predators.

While coral bleaching does occur in natural cycles, scientists fear that human intervention may upset the balance, and prompt higher levels of coral bleaching than the reef can sustain. Scientists from the Smithsonian Conservation Biology Institute have collected and frozen samples of coral reef embryonic cells in the hopes they can use them to regenerate damage to the coral reefs.

Another threat is the crown-of-thorns starfish, which feeds on coral at a rapid rate. Normally, the crown-of-thorns starfish population is kept in check by predators, but human pollution creates conditions that allow the starfish to flourish, and overfishing reduces the predators. Scientists fear these two factors may trigger a population explosion and pose further risk to the coral.

Conservation efforts include not just the coral but the creatures that dwell amongst it. Whales are always at risk despite the whaling ban, while sharks are hunted for their fins, and dolphins are caught and strangled in fishing nets.

The 2007 Vulnerability Assessment concluded that over 20% of the world’s coral reefs are damaged beyond repair. Conservation groups are calling on Australians to do all they can to ensure the same fate does not befall the Great Barrier Reef. 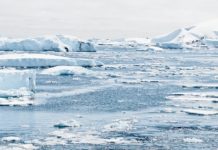 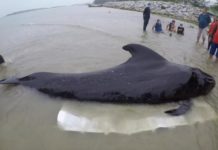