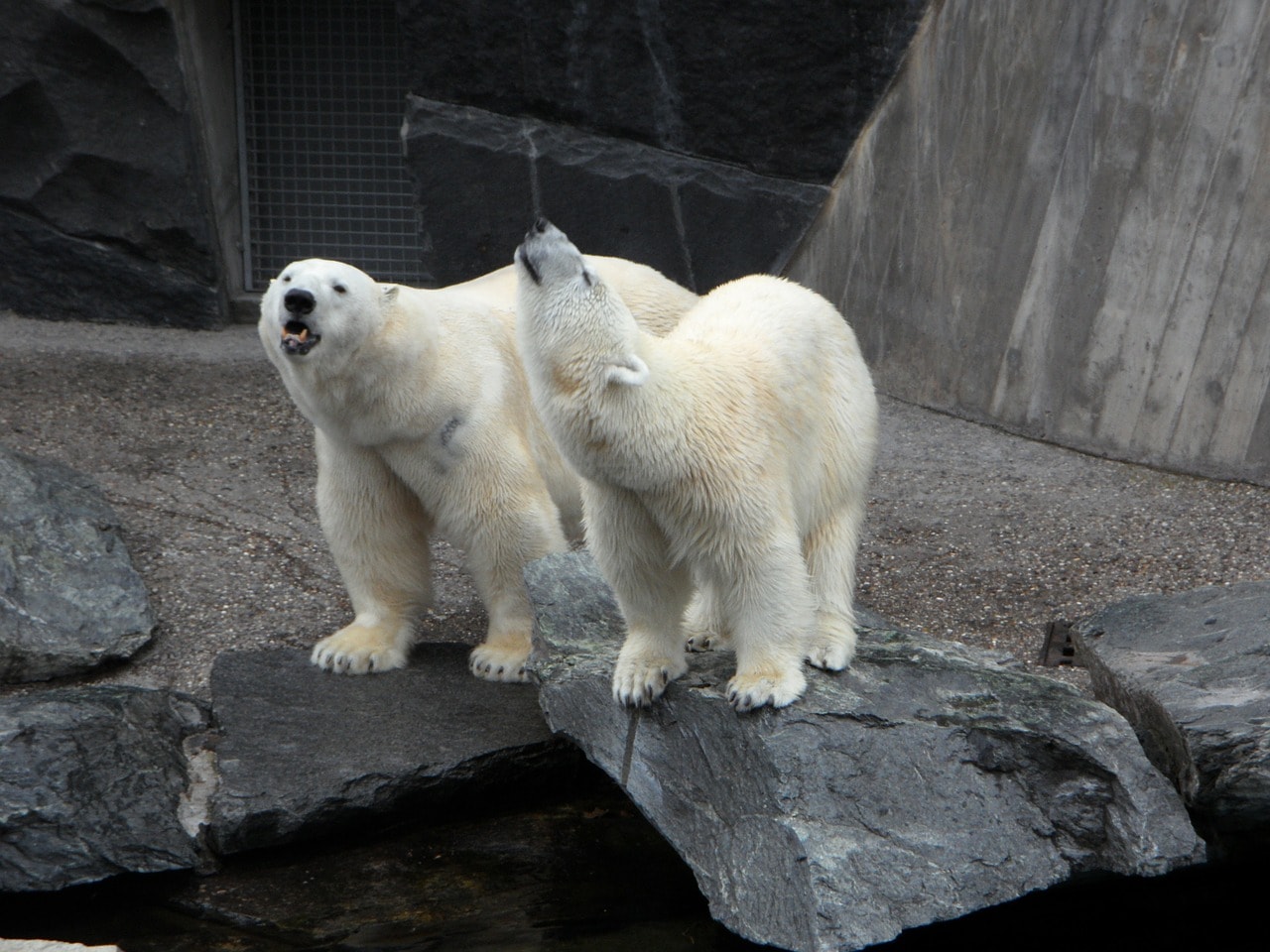 “The drive toward perpetual expansion – or personal freedom – is basic to the human spirit. But to sustain it we need the most delicate, knowing stewardship of the living world that can be devised.” E.O. Wilson

Happy Endangered Species Day! If you’re reading this, you have a lot to celebrate. You are a member of one of the least endangered species on our little blue planet – the power elite.

From our humble beginnings as we peered out of Africa preparing to brave the unknown, the story of our species is a story of overcoming adversity, and, unfortunately, destroying biodiversity.

At seven billion strong and counting, homo sapiens sapiens have now made enough of an impact on the Earth and its systems to warrant naming a new epoch after us – the Anthropocene, or the Age of Man.

An epoch is a turning point in the Earth’s 4.5-billion-year history, usually marked by a violent episode – like one of the five major extinction events that wiped out almost all life on the planet – that helps scientists divide this long history into “comprehensible chapters,” according to Enter the Anthropocene: Age of Man, an article by Elizabeth Kolbert which appeared in the March 2011 issue of National Geographic Magazine.

With no influence from us, or from some other violent event like the asteroid that wiped out the dinosaurs, the natural background rate of extinction is one per million species per year. Not too scary as long as you are not that one per million.

The news that should send us all running and screaming from the drive-through line at McDonald’s is that Harvard biologist E. O. Wilson estimates that 30,000 species per year – three species per hour – are being driven to extinction. And what makes this sixth mass extinction event different than the other five is that it is being driven by a single species, rather than a natural process.

Why should that matter to me? I need very little biodiversity to make me happy – wheat for my bun and cows for my hamburger, maybe sugar cane or corn for my Pepsi, some potatoes for my fries. The only place I need diversity is in the toothpaste aisle of the supermarket where all of our intelligence and enterprise as a species collects to offer me literally hundreds of options for cavity protection.

But while I take my time deciding on a toothpaste, three species have disappeared forever, creating a world with less diversity literally by the hour. And even though my Happy Meal might make me pretty, well, happy, I am ignorant of the true danger of my lifestyle.

Monocultures exist when people rely on just a few crops or animals to sustain a civilization. Today, “humans have come to depend completely on less than one percent of living species for our existence,” Wilson says. In every instance of cultures embracing monoculture in history, disaster has followed.

The Irish potato famine is probably the most tragic and glaring example of how when a monoculture fails, humans suffer. One in eight men, women and children died of starvation over the course of the three-year famine. Yet we push on toward more industrialized agriculture and factory farming that require more space, fertilizer and pesticides further adding to the death of terrestrial and aquatic plants and animals.

And as more species are lost, we continue to grow. No other large vertebrate in the history of our planet has seen as rapid a population explosion as our own. In 1800 there were one billion of us galloping our horses around the Earth. Four billion people were making scientists nervous in 1975, and today, at seven billion, our refusal to curb our growth is actually putting us in danger of being a victim of our own monster – the Anthropocene.

Critics of the act are usually those inconvenienced by a species’ protected status. The predicament of the Northern Spotted Owl highlights the controversy.

With only about 10 percent of the “old-growth” forest on federal lands (that means we own them) that the owls depended on for existence left after intense logging, environmentalists asked for Endangered Species protection for the owl. A compromise allowed still more logging, but left some forest protected, a move vehemently opposed by the logging company and employees.

The short-term profit to be made by destroying the forest and its ecosystem outweighed the benefit of sparing some measure of our own home from destruction. Not very smart. We need the forest for many things, among them fresh air and clean water.

The jobs and money created by the logging was short lived, and the forest was gone forever. Drug addicts can’t see past a quick fix despite the destruction of their own lives, the majority of us don’t have that excuse.

Thanks to the Endangered Species Act, 90 percent of the plants and animals listed since its inception in 1973 are recovering at the rate specified by their federal recovery plan.

While humans have become as formidable as a force of nature, we are still to a large degree dependent on the Earth’s systems. That snail critics use to bash the Endangered Species Act may actually be a huge player in its tiny ecosystem, which is in turn part of the larger web of all things attempting to hold on to life on this tiny warming planet.

Biodiversity benefits us all. Who knows? McDonald’s may surprise me with some sweet potato fries in my Happy Meal.