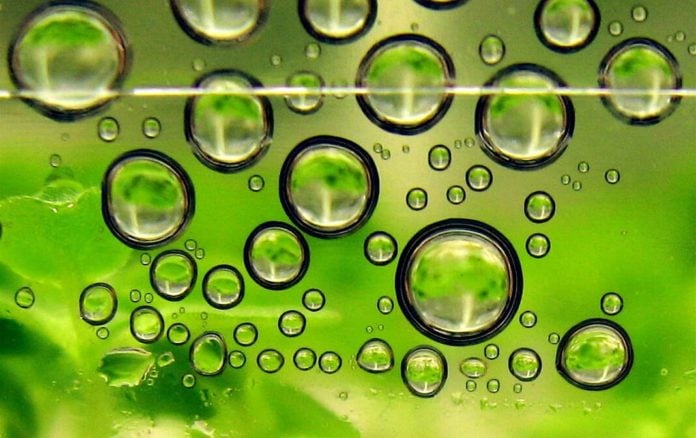 The Promise of Biofuels

We once thought biofuels would save the world by ending the worldwide dependence on fossil fuels. Biofuels offer a number of clear advantages over petroleum:

It took millions of years for organic materials to transform into fossil fuels stores we currently mine for our energy needs. These fossil fuel stores are practically finite. There will come a time when they will run out. Since biofuels are manufactured from organic materials and organic waste, there is a virtually limitless and renewable source.

The organic substances that make up biofuels are easily and naturally broken down and are less toxic than fossil fuels.

4. They are safer to produce

We do not need to drill deep into the earth nor build mining facilities in highly dangerous locales to get at oil buried deep under the surface of the earth. Biofuels are much safer to manufacture.

Given these advantages, it is easy and quite logical to conclude that biofuels represent an attractive and sustainable alternative to fossil fuels. It seems to be the ideal solution to the problem of our dwindling energy supply and the pressing question of global climate change.

There are two sides to every coin, and for biofuels the flipside of the story paints an image that is very far from that of a product expected to save the world. Biofuels manufacturing is under fire; it is blamed for increasing food prices, causing poverty and contributing to global warming.

The problem is that more farmers are now planting crops for biofuel, leading to a dramatic decrease in food production. In 2009 a confidential World Bank report leaked out to a U.K. tabloid directly attributed 75 percent of the rise in food costs to biofuel production. According to experts, no one anticipated the problem that the shift to this promising alternative fuel source would cause to the global food supply.

With the world getting in on the biofuel bandwagon, more and more farmers are getting into biofuel crop production — rapeseed, wheat and sugar beets in Europe, corn and soya in the U.S., sugar cane in Brazil and palm trees in Asia. As the demand for biofuels increases, more industrialized countries are offering incentives and subsidizing farmers to grow crops for fuel rather than for food.

Even the claim that biofuels help decrease global warming is in question. The argument for biofuels was that its smaller carbon footprint would help save the world from the build up of greenhouse gases. The biofuel production process was also expected to be carbon-neutral, as the crops would absorb the CO2 released when the biofuel was burned. However, activists point out that crops for fuel are now grown at such a level that they require more energy to grow, cultivate, harvest, store and distribute. By the time the biofuel gets into your gas tank, it would have consumed more energy and released more greenhouse gases than the dreaded fossil fuels would have.

Related:
Indigenous Ecosystems in Your Garden

But all is not lost. Biofuels may yet save the world. Despite the problems that have arisen from the adoption and production of biofuel, it still remains a viable and attractive alternative to fossil fuels. As people gain a better understanding of its effects and consequences on other areas, the experts are getting a clearer picture of how to find the right balance in rolling out biofuels. Instead of trumpeting its virtues and evangelizing in favour of its quick adoption, experts are understanding that the speed of adoption and production also needs to be controlled.