Greener IdealHelping you live sustainably
More
Home News Environment What Is A Fuel Cell? And What Is The Carbon Nanotube Revolution? 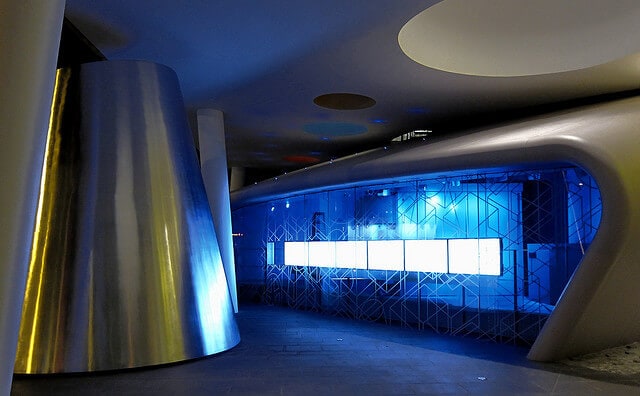 Basically, a fuel cell is a device that produces electricity from a fuel source, usually hydrogen. This is done through a chemical reaction where a catalyst is used, which has traditionally been platinum. Unfortunately, however, as platinum is very expensive, this technology has not been very economically viable.

Finding a cheaper replacement to use as a catalyst has been a major area of research for decades recently, however, scientists have been developing an alternative in carbon nanotubes.

A carbon nanotube is a rolled-up sheet of pure carbon, called graphene, that’s only one atom thick and more than 10,000 times thinner a human hair. Carbon nanotubes are excellent conductors of electricity, and importantly, inexpensive to produce.

Scientists at Stanford University use two or three nanotubes concentrically nested within one another. Interestingly, the preferment is to use nanotubes riddled with defects and impurities in the outer walls, while leaving the inner walls intact. This improves the carbon’s efficiency as a catalyst, without inhibiting its capability for conducting electricity.

To achieve this, the scientists treat the multi-walled nanotubes in a chemical solution, which causes the outer wall to partially ‘unzip’. I.e. bits of grapheme break away and cling to the inner tube, which retains its integrity. The rough out wall allows for more ‘catalyst sites’, and the intact inner nanotube maintains a clear path for the flow of electrons.

“We found that the catalytic activity of the nanotubes is very close to platinum,” says Yanguang Li, a postdoctoral fellow at Stanford and lead author of the study. “This high activity and the stability of the design make them promising candidates for fuel cells.”

Further tests are being done, and we can hope that their commercial viability will be approved soon, because of the advantages fuel cells have for sustainability. A fuel cell operating on pure hydrogen emits zero emissions at the source.  While some stationary fuel cells use natural gas or hydrocarbons as a hydrogen feedstock, even these produce far fewer emissions than conventional power plants.