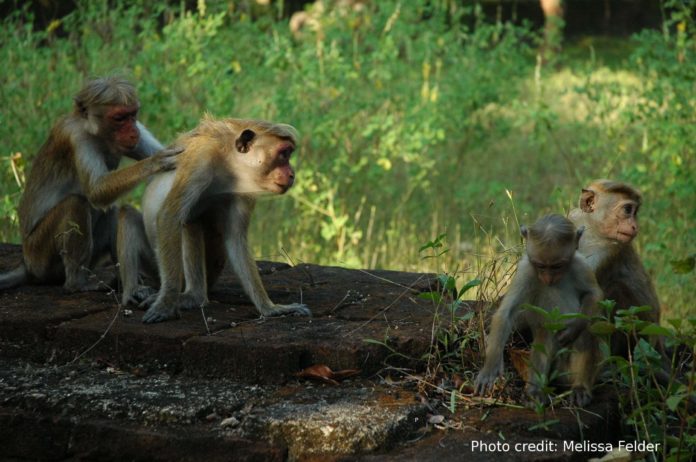 Last November, Scientific American published an article that has Hollywood thriller written all over it – except the movie is already cast and it involves the entire planet.   Called the “Wipeout Gene“, the article describes a major experiment that is underway right now to genetically modify mosquitoes to self-destruct.  And in perfect thriller form, some of these mosquitoes have already been released into the wild by a rogue biotech company.

Essentially the experiment is geared towards trying to eradicate dengue fever, a serious disease that infects about 100 million people annually (dengue is indeed serious: its death toll exceeds that of all other viral hemorrhagic fevers combined – including Ebola and Marburg.  In fact, as I write this from Sri Lanka dengue infected over 26,000 people in 2011 – a statistic that swings the pendulum of sympathy in favor of eradicating the disease).  As the subject mosquito Aedes aegypti is a carrier of dengue fever, this means that any opportunity to reduce the ability for transmission is of major importance.

For this particular mosquito, researchers have added genes to block development of flight muscles in female mosquitoes.  How this works is that genetically modified males that mate with wild females pass these genes to their offspring.  If the progeny is female, the female will sit motionless on the water, unable to fly, mate, and critical to our purposes, spread disease.  If the progeny is male, it will spread these genes to all offspring it fathers (that is, all mosquito progeny).  In time, “the absence of female offspring should lead to a population crash”.

It’s a terribly elegant solution really, but it’s also just a little worrisome considering the relationships such mosquitoes have with everything else in the ecosystem, from amphibians to songbirds to bats and myriads of other connections we’ve yet to comprehend.  E.O.Wilson and Paul Ehrlich said it best, “Just as we know better than to strip parts off an airplane in which we are flying, so are we learning to refrain from removing life forms from ecosystems which are far more complicated than any airplane, and which we understand very incompletely.”

(Perhaps a more visceral version was expressed in the following comment:

“I understand that dengue fever and malaria are terrible diseases, and I thank goodness that I have never had to experience either. However, eradicating mosquitoes to solve these diseases is akin to having a surgeon use a sledgehammer to remove a brain tumor. It might remove the tumor, but there is nothing good about the final outcome.”

Given what’s potentially at stake – both in terms of ecosystem impact and public dissent –  one would think that prudence would prevail and this would be tested seven ways to Sunday before the remotest hint of a glimmer of a possibility of outdoor release.  Some groups have been playing by the rules, including those such as Anthony James’s group, which has involved the scientific and local community in every step of the way.  Unfortunately, not all are doing the same: Oxitec – a biotech company out of the UK – has already released millions of GM mosquitoes in the Great Cayman Islands, Malaysia and Brazil.

Related:
The Joke’s on Us: New Research Suggests Animal Testing a Danger to Humans

Alphey, who founded Oxitec, indicates that the company leaves outreach about what they are doing “largely to governments because they understand the cultural sensitivities”.  Clearly they have picked a good environment for their initial sallies.  In the Grand Cayman, public outreach about what was happening involved all of a five-minute spot that described the mosquitoes only as sterile (not GM), with no further opportunity for public discourse or discussion.

The plot line might make one almost incredulous – for the first time ever scientists have genetically engineered an organism to specifically wipe out a native population to block disease transmission.  And if that’s not already a huge deal, a company has already jumped the gun and released a bunch of these “just to see what happens”.  And nobody really knew about it.

These are significant developments with significant implications, and to not have the opportunity to be involved, have influence on, or understand what is going on prior to setting such action in motion is criminal.  Oxitec’s careless and unilateral activity endangers not only our ecosystems but also the incredible advances made in this area to mitigate a deadly disease. 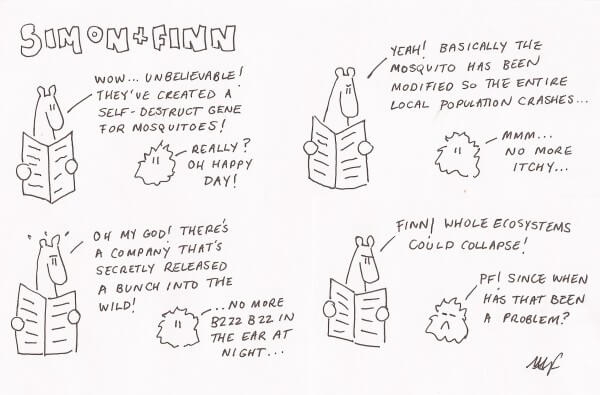 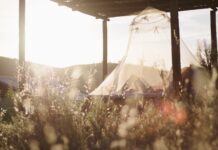 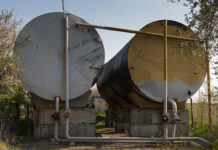