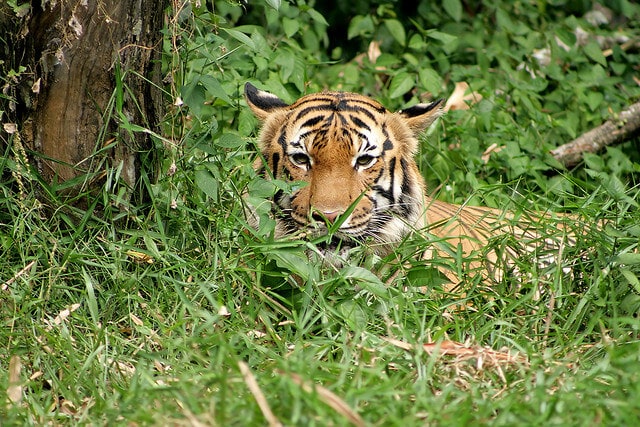 “Each species is a masterpiece, a creation assembled with extreme care and genius.”  by Edward O. Wilson

This quote by the famous biologist Wilson is quite enough to portray the beauty and importance of wildlife. However, a few people still disregard the worth of fauna and flora and thus protection of wildlife has always been a matter of great concern. Considering the same, the governmental bodies came up with various laws and acts. One of the major laws enforced for the safety of fauna and flora species is the Wildlife Conservation Act, 1950.

This Act was made by the Western Australian Government. Under this act a list of species was prepared that was classified into two Schedules depending on the level of vulnerability. Fauna and flora that are rare or are likely to become extinct fall under Schedule 1. On the other hand, fauna and flora that are presumed to be extinct constitute as the part of Schedule 2. The wildlife species enlisted in these Schedules are entitled to legal protection. If a human tries to harm any of these species by any means, he/she will be highly penalized for the offense.

Enforcement of this act was one of the most important initiatives taken for wildlife conservation. Walking on the same path within a span of 22 years, India also came up with the Wildlife Protection Act, 1972. The aim of this act was similar to the one enforced by the Western Parliament of Australia. However in Wildlife Protection Act, 1972, the fauna and flora species have been divided in six Schedules.

Related:
How to Keep Deer from Eating Your Garden

This act was enforced in every state of India except Jammu and Kashmir, as it had its own set of laws and acts for wildlife conservation. Hunting of animals falling under this act is a punishable offense. The term hunting as per the act means any sort of harm done to the species. The penalty for the offenders has been described in section 51 of the Act.

Impact of the Wildlife Protection Act

This Act was enforced in year 1972 and from there till date various amendments have been done. These amendments were made to stringent the punishment for offenders. These frequent amendments made the hunters and poachers think twice before harming the wildlife species. Further, the Wildlife Crime Control Bureau has been established for controlling illegal trade and poaching activities. The rate of poaching and hunting in India considerably came down after the enforcement of the Wildlife Protection Act. In addition to this, various national parks and wildlife sanctuaries have been set up. These parks and sanctuaries offer a safe natural habitat to various wildlife species

There are various other initiatives taken by the authorities for wildlife conservation. To name a few are:

With such acts and laws, the protection of wildlife species has seen a great ray of hope. Though yet there is a need for more stringent laws, but these conservation acts have actually played a significant role. Gradually with a few more amendments and acts, perhaps the rich world of wild witnesses a return. 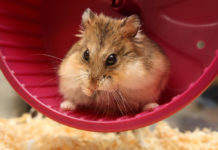