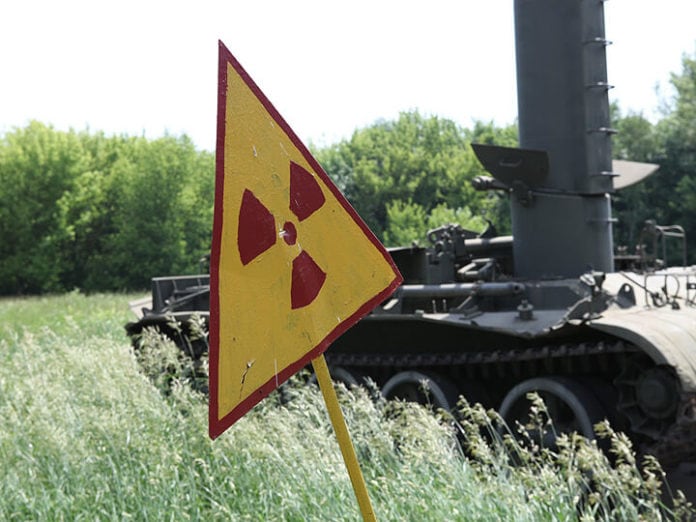 Most people are familiar with the catastrophic Chernobyl nuclear disaster that occurred in 1986. It resulted in over 135,000 people being evacuated from the area as a result of the dangers resulting from nuclear radiation, and the area is still uninhabitable for humans.

The plants and animals in the area, however, weren’t evacuated, and now a team of researchers is studying the effects that the radiation has had on the area’s insects, trees, and other flora and fauna.

“This level of chronic exposure is above what most species will tolerate without showing some signs, either in terms of how long they live or in the number of tumors they have, or genetic mutations and cataracts,” Dr. Mousseau said. “It’s a perfect laboratory setting for us.”

Find out more about the interesting research being done into the effects of nuclear radiation on the plants and animals in Chernobyl in the video above or at this link.