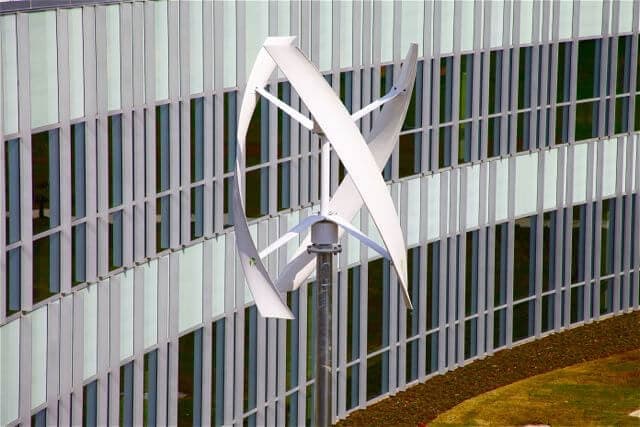 The Time Lists has released its ‘Top 20 Green Tech Ideas’, and what a list it is. At Decipher CM, we’ve picked our Top 5 favourite futuristic green energies to share with the new breed of technological hippies out there.

One of the ‘green industries’ best kept secrets is biofuels. This includes products such as corn ethanol and algae, the U.S. government managed to replace 364 million barrels of petroleum oil with 10.6 billion gallons of corn ethanol. Biofuels such as this burn far more efficiently and are much cleaner than petroleum oil. However, studies are showing that the use of corn ethanol may not be sustainable and scientists are now favouring natural resources such as algae, that’s right, the same slimy green substance we dread cleaning out of the fish tank could be powering our cars. Biofuels are not only cleaner and more sustainable, they will work out cheaper. Saving the environment and the pounds, everyone’s a winner.

Solar panels and wind turbines are brilliant BUT if the sun isn’t shining and the wind isn’t blowing then we’re literally left in the dark. These super inventions have no way of storing energy, which is where molten salt storage in to place. Scientists have found that molten salt retains energy, so can be used in the storage of thermal energy created by the solar panels or wind turbines, therefore can be used on those days when the sun refuses to shine. 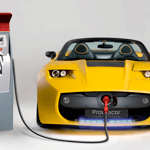 Believe it or not, the electric car isn’t a new invention, the exact date of its conception isn’t actually known but it’s believed to date as far back as the 1800’s. The electric car runs off one or more electric motors, powered by batteries. The increasing popularity in electric cars has come about due to not only the increasing awareness of global pollution but also the advances in battery life and horse power of the car. The electric car has many benefits over the petroleum fuelled car; as the car produces no gases it helps reduce air pollution, helping lower the number of harmful greenhouse gases (yay for the electric car). Although electric and hybrid cars are currently higher in price that their smoke blowing alternative, all good things come to those who wait, and it’s likely with the advances in technology the price of the electric car will fall. 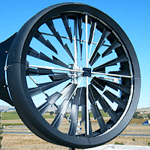 You’ve heard of solar panels for your roof and even wind turbines for your garden, but a wind turbine for your roof? Surely, if we wanted a house like this we’d live in a windmill? No, ‘Windtronics’ (the leader in compact wind power) has produced a 6m in diameter turbine which can produce around 1,500 KW/h per year. Personal solar panels may be perfect if you live on the sunny shores of Australia, however, if you’re a little less fortunate on the sunshine front but want to save the world along with a few pounds on the heating bill, these mini wind turbines are made for you. 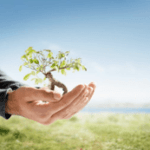 Now if this doesn’t sound like the creation of Spiderman, I don’t know what does! Okay, so it isn’t quite that exciting, artificial photosynthesis refers to any process which captures and saves energy from sunlight, ready for conversion in to products such as clean fuels. The ultimate aim of this process is to be able to capture and store energy from the sunlight. Thus, meaning the only two substances required to create clean energy would be water and sunlight! Forget Spiderman, how amazing is artificial photosynthesis!