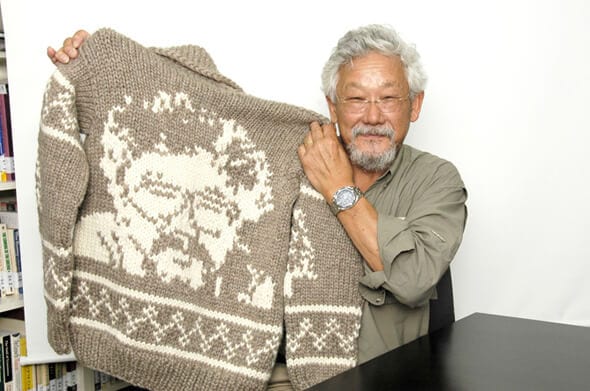 Recently, both my current city and my hometown recognized one of Canada’s most inspirational and influential citizens by declaring an annual David Suzuki Day.

Both Vancouver and Ottawa proclaimed March 24, 2012 to be the first David Suzuki Day in honour of the eco-icon’s 75th birthday.

David has a longstanding history as a science educator, amassing awards and admirations through his work in both broadcasting and the written word— he is also a cultural icon and pioneer in moving and shaking the evolution of environmental issues.

Besides penning some 52 books, Dr. S has won four Gemini Awards (most notably for his role as host on widely loved The Nature of Things)and won an award from the United Nations for his eight part television series, A Planet for the Taking.

David has long been recognized as a leader in sustainable ecology and, in keeping with modern times, connects with the world through a weekly blog called Science Matters—a blog which, in keeping with David’s roots, aims to make green living accessible by examining trends and research based in the latest in science and tech.

Despite the intimidating resume (his actual resume is available online and is –as you might expect- full of “ology’s”; he’s also got some 25 honorary degrees from institutions throughout Canada, the U.S. and Australia), David is well-known to be as personable as he is practical.

David Suzuki graced the stage at Occupy Vancouver and the sidewalk at Occupy Montreal in 2011.

“Put your bodies on the line” –David Suzuki

David Suzuki on the economy: Interviewed at Occupy Montreal

“There’s an old saying that ‘money talks’. I’ve talked to a lot of ‘Loonies’ and they’ve all been people!” –Occupy Vancouver stage, 2011

David Suzuki on “The Campaign of Disinformation”: Live on Stage at Occupy Vancouver

The David Suzuki Foundation aims to educate and inspire Canadians (and the world) to live with a consistent, conscious understanding of and respect for the interconnectedness of all life on Earth.

The organization works with government, business and people to preserve and protect the environment—through education, advocacy and policy work.

“Our mission is to protect the diversity of nature and our quality of life, now and for the future.”

For more on The David Suzuki Foundation please visit www.davidsuzuki.org 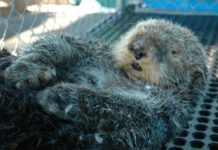 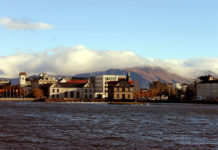 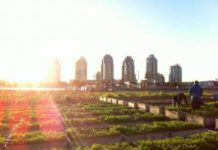 Seeds in the City: Urban Orchards Sprout Up in Canada 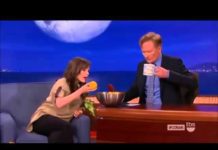 Ellen Page Reads a Chapter on the Freegan Lifestyle 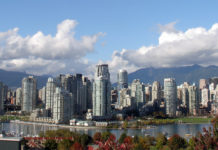