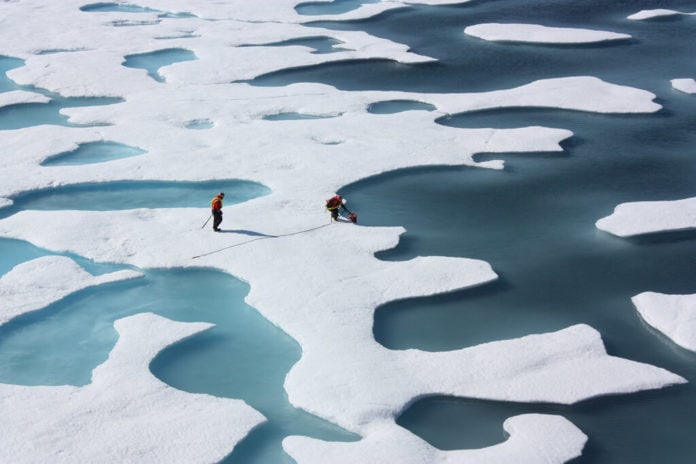 A recent discovery came in in the deep Antarctic ice lakes where Russia has been digging for some years. After finally piercing through the frozen crust; they discovered a vast, sub glacial lake that has been completely undisturbed for 14 million years! This discovery, according to scientists, may be home to unknown organisms, possibly giving us an indication of whether life does exist on other planets. With the temperature on the surface at a suffocating minus 89 Celsius and possible new creatures waiting to be discovered, this ridiculous climate condition brings to light the extreme conditions above and below the earth, making it almost possible that life on Mars or Jupiter could really be true!

With the glaciers melting at a rapid average of 35 feet per year since 1850, it is no wonder current assumptions based on what is actually beyond the glaciers have been turned on its head. It was believed that the very first life to inhabit the barren land of earth would be algae, lichens, mosses and other plants that get their energy and life purely from sunlight.

However new research shows that the very first organisms on the face of the earth; that have been revealed during the melting glaciers, are a rich diversity of microbes. They live on exposed land feeding on over seven thousand year old carbon that pre-dates any current glacier! The fact here is that if these original and simply organisms can live and survive off carbon; then scientists minds go into frenzy yet again, wondering what possible life could exist similarly in space.

Related:   Natural Beauty Tips that Protect Your Skin and the Environment

The Galapagos Islands were first spotted by the Bishop of Panama, Fray Tomas de Berlanga in 1535. Drifting ashore on a dead calm took his ship right to the edge of the assumed barren and deserted land. After several days of tragic deaths of dehydration, Berlanga found fresh water in a spring among the rocks. It was later discovered that if they were to have followed the turtle trail; they would have found even better water in the highlands! By extracting the water from the native cactus; surrounded by strangely tame and friendly wildlife; Berlanga knew he had made a discovery!

The name granted to the island ‘Galapagos’, is the name of the giant turtle species inhabiting the island. There are also new discoveries of marine organisms that can help fight human disease. With specific qualities contained that are said to be able to prevent and cure cancer and Alzheimer’s disease!

There have been many discoveries over the decades, whether it be in the depth of the ocean or deep into space. It is questionable whether another life form will be found – but only the time… a lot of time, will tell! 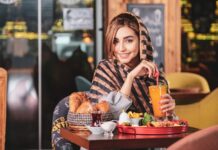 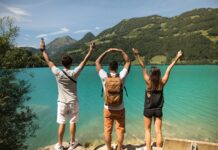