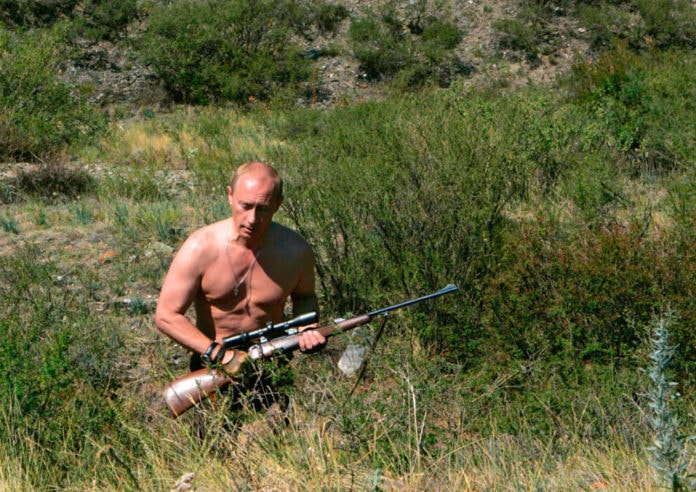 If a recently introduced bill is passed by the Russian government, the country would join Costa Rica and a few other African nations in making killing animals for fun, AKA hunting, largely illegal.

I dismissed the news that the Russian government was even considering a total ban on sport hunting as an April Fool’s joke.

Really, how could a country so big, so wild, with such a long tradition of hunting, actually be brave enough to tell barely human backwoodsmen who take pleasure out of chasing, torturing and killing terrified creatures that they must evolve along with the rest of us?

I guess the MP who introduced the legislation, which would still make exceptions for some indigenous groups whose reindeer can’t make the trip to the nearest Farmer’s Market, said it best.

“People who feel pleasure when they kill animals cannot be called normal. The procedure can help us in early detection of latent madmen and murderers,” MP Oleg Mikheyev of the center-left Fair Russia parliamentary party told daily newspaper Izvestia, according to RT.com.

I love this guy. Where’s our Mikheyev? I guess they’re hard to come by in a country where you can’t get elected unless you invite the national media to film the strength of character and physical agility it takes to pull a trigger resulting in a dead bird or other such casualty. I definitely like Obama much better after the seeing the photo ops of him eating hotdogs and hamburgers like a real American.

Why is it somehow anti-American to suggest that hunting is sick?

I can’t just beat a raccoon to death in my front yard because it’s fun. Yet that’s considered a pretty standard way to dispose of an animal you’ve trapped in the forest that has somehow managed to avoid starvation, exposure or predators.

If one of these self-described humans chased a local stray dog through any typical American neighborhood and shot it, the hunter would be facing some pretty tough animal cruelty charges, among others of course.

But the point is, why does the setting make such a difference? In the forest it’s just a wee bit of sport. In the city, it’s cruelty, and against our laws. In fact, our strong animal welfare laws protecting our favorite animal species are often a source of a perceived superiority among Americans.

Which brings me back to Russia. In a country often criticized for its human rights abuses, with virtually no significant animal welfare laws on the books, I would not have expected that precious time would be spent on debating the right of animals not to be hunted by humans who don’t need to do it.

But perhaps they are looking at it from another angle. Maybe normal humans have a right not to share a country with “latent madmen and murders” free to indulge in their own sick enjoyment of killing.

If shooting targets is not good enough for gun enthusiasts, we need to ask ourselves what really is wrong with people that they need to see terror, blood, guts, and death for shooting their gun to be fun. 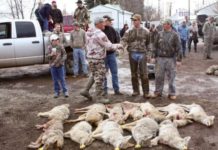 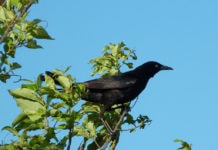 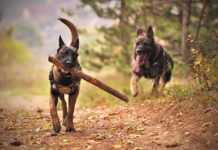 Killing of Olympic dogs mirrors our own solution

Russian Dogs to be ‘Captured and Disposed of’ Before World Cup...