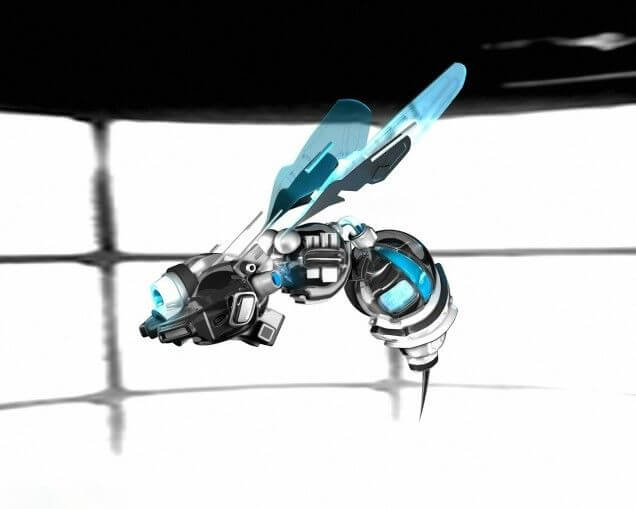 It’s no secret that bees are in trouble. Really, serious trouble. Colony collapse disorder is being witnessed all over the globe, and most evidence points towards the rampant use of unsafe pesticides as the cause.

While most people think they can live without bees, the fact of the matter is they can’t. At least not nearly in the way we do now. Don’t believe me? Check out the produce choices you’ll have without bees: 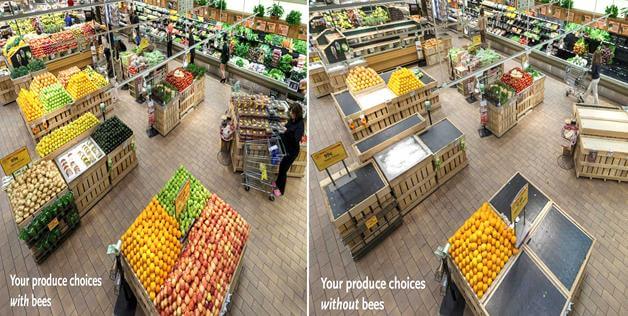 With this in mind, a team of researchers from the Universities of Sheffield and Sussex are trying to recreate a honeybee’s brain – at least the vision and smell functions – and upload it into a robotic bee that would (theoretically) be able to operate autonomously and pollinate plants in the absence of actual bees.

By isolating and modeling these particular functions, the researchers hope to provide their flying robot with the cognitive power required to perform basic tasks — and without a set of pre-programmed instructions. It is hoped, for example, that the robotic bee will be able to detect particular odors or gasses in the same way that real bee can identify certain flowers.

The only downside, of course, is that we are producing autonomous robots – and we all know how well that turns out… 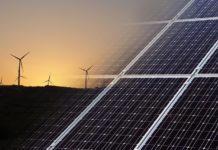 US Urged to Back Clean Energy and Innovation