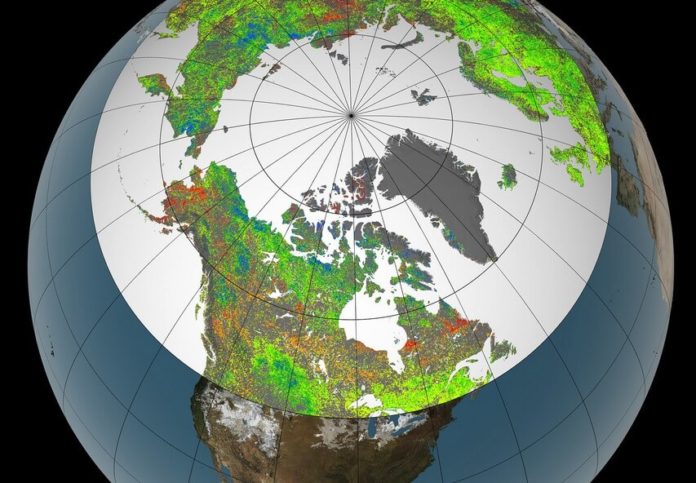 Skeptical Science has published a review and summer of a recent climate study by Balmaseda, Trenberth, and Källén (2013) that suggests that global warming has accelerated.

“Recently there have been some studies and comments by a few climate scientists that based on the slowed global surface warming over the past decade, estimates of the Earth’s overall equilibrium climate sensitivity (the total amount of global surface warming in response to the increased greenhouse effect from a doubling of atmospheric CO2, including amplifying and dampening feedbacks) may be a bit too high,” writes Skeptical Science. “However, as we previously discussed, these studies and comments tend to neglect the warming of the deep oceans below 700 meters.”

Some of  the main points made:

What’s the bottom line? Global warming is accelerating, contrary to what studies say:

Perhaps the most important result of this paper is the confirmation that while many people wrongly believe global warming has stalled over the past 10–15 years, in reality that period is “the most sustained warming trend” in the past half century.  Global warming has not paused, it has accelerated.

The paper is also a significant step in resolving the ‘missing heat’ issue, and is a good illustration why arguments for somewhat lower climate sensitivity are fundamentally flawed if they fail to account for the warming of the oceans below 700 meters.

Most importantly, everybody (climate scientists and contrarians included) must learn to stop equating surface and shallow ocean warming with global warming.  In fact, as Roger Pielke Sr. has pointed out, “ocean heat content change the most appropriate metric to diagnose global warming.”  While he has focused on the shallow oceans, actually we need to measure global warming by accounting for all changes in global heat content, including the deeper oceans.  Otherwise we can easily fool ourselves into underestimating the danger of the climate problem we face.