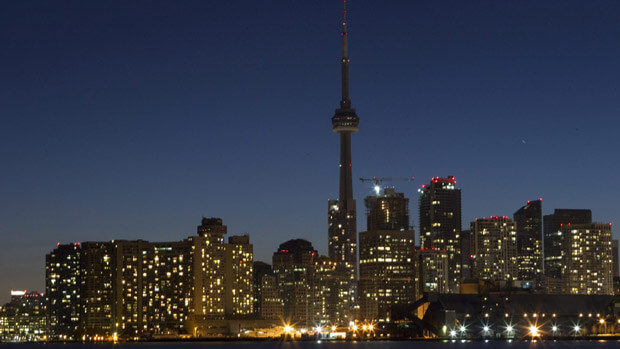 At 8:30 pm on Saturday, March 31st (when Earth Hour officially began), I was in Whole Foods in Toronto. Whole Foods, the natural, organic, and overall environmentally-conscious grocery store, is of all places where you expect to find people who know what Earth Hour is.

But when the building dimmed their lights, my girlfriend and I were in the minority of people who knew what was going on. People were looking around confused, asking employees if the store was closing, or if something was up with the power. A couple next to us from Rochester, NY, were in disbelief it was all part of a global event.

And here I thought the amount of advertising for Earth Hour was overkill. I mean, Miranda Kerr – an international supermodel – was challenging people to turn off their lights. But as it turns out, a lot of people still don’t know about it, or simply don’t care enough to take action.

Take for instance these stats on Toronto’s power consumption for the past 4 Earth Hour events (via Toronto Star):

For whatever reason, Earth Hour hasn’t been able to reach the same impact in Canada’s largest city as it has in past years.

For comparison, Dubai, a city that has participated in Earth Hour since 2008, has been successful in reducing their power consumption year over year. 2012 saw a 6% increase in Dubai’s energy savings over the previous year.  In total, Dubai’s people conserved  a whopping 216,000 KW/h and 130,000 kg of CO2 emissions in just an hour.

With this in mind, it’s sad to see that participation in such an important global event is declining in Toronto – one of Canada’s most progressive cities.

Why is that? Especially when each year more cities and countries around the world – including some that have never participated in Earth Hour before – continue to show their support, and have a positive impact on their region’s power consumption.

While hundreds of millions of people in 6,494 cities and 150 countries participated in Earth Hour this year, don’t forget that your own city may not be participating enough. For Earth Hour 2013, keep this in mind, and look to local businesses and governments to play a much larger role in raising awareness of the environmental event. It’s a small effort for a huge impact (as Dubai’s people have shown) – and one we should do everything we can to promote. 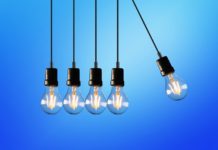 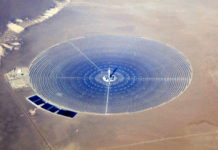