Greener IdealHelping you live sustainably
More
Home News Environment 101 ways to cook a Neanderthal: A ludicrous speed look at the... 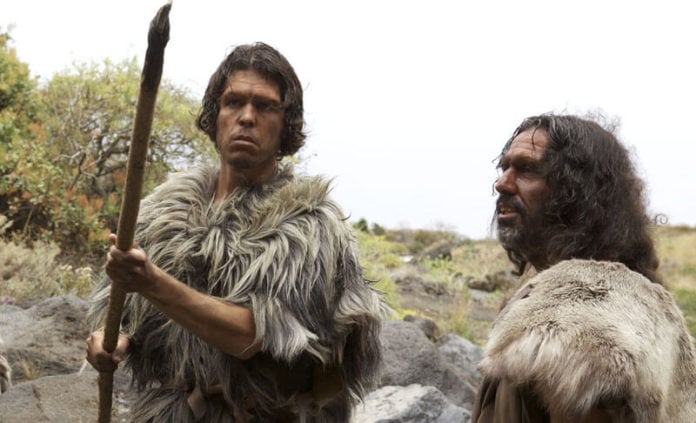 The young man looked sad as he posed for the newspaper’s photo shoot of him holding his bucket of deep fried chicken parts, AKA KFC. Apparently his appetite was spoiled when his greasy fingers grasped a sinister-looking deep fried chicken kidney.

What is the world coming to? Just when I think I can enjoy me some ground cow meat somebody sneaks a dead horse between my buns. And, of course, I’m appalled. Don’t get me started on Asia, where those godless barbarians actually farm innocent dogs and cats to eat.

In all honesty, this whole comedy of disgust at eating horse meat when someone thinks they’re eating a cow, or getting kidneys when it was supposed to be fried limbs, has brought some bitter laughter to my lips on more than one occasion.

It was the PBS special, Decoding Neanderthals, that got me really chuckling, though. According to popular human ethics, we can eat any species other than our own without ascribing to complete and utter sacrilege. Of course there’s some cultural disagreement on which species, and, what parts of certain species, are acceptable. But for the most part as long as it’s not homo sapien, brave tourists from any part of the globe will be willing to give it a go. Yes, even boiled-alive puppy.

“I believe you can’t really understand a culture unless you’re willing to try their food,” a vegetarian co-worker once said. “Besides, I only ate the meat of a special kind of black dog that they breed specifically for food.”

Black dog? Sure, and I couldn’t really get a feel for Africa until I participated in some female genital mutilation.

But I digress. Decoding Neanderthals made me think about how we would deal with the species, so closely related to our own, if they had survived into modernity, and the ethical dilemmas the existence of Neanderthals would surely force us to deal with.

Would they be pets? Would we use their milk to drink, impregnating them and taking their babies? Neanderthal veal? Or would it be hard for most humans to eat them, as their physical appearance was so similar to ours? Perhaps we’d leave them wild as we have the great apes (who share up to 99 percent of the same DNA as us), and they’d only be eaten as bush meat, listed on the IUCN’s red list of endangered species.

I’m imagining my very own Neanderthal cooking and cleaning for me, and after she’s spent – in the spirit of not wasting resources on a creature that can’t work anymore – the whole family would celebrate with roast Neanderthal and stuffing.

They say the last Neanderthal died in a cave in southern Spain. I’ve often thought of him, sad and alone, a victim of our maniacal success. But Decoding Neanderthals revealed that this misunderstood and underestimated species lives on in our DNA.

I recently discovered after having my DNA tested through 23andme that I am 2.5 percent Neanderthal. Perhaps I should keep that quiet, though. At what point does my classification as purely human come into question and make me fair game for palate hipsters looking to get an edge on the newest trend of dining on exotic meat? 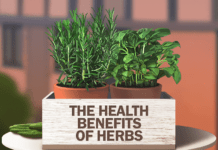 The Health Benefits of Herbs [Infographic]