Greener IdealHelping you live sustainably
More
Home News Animals The Morality of Waste vs. the Ethics of Value 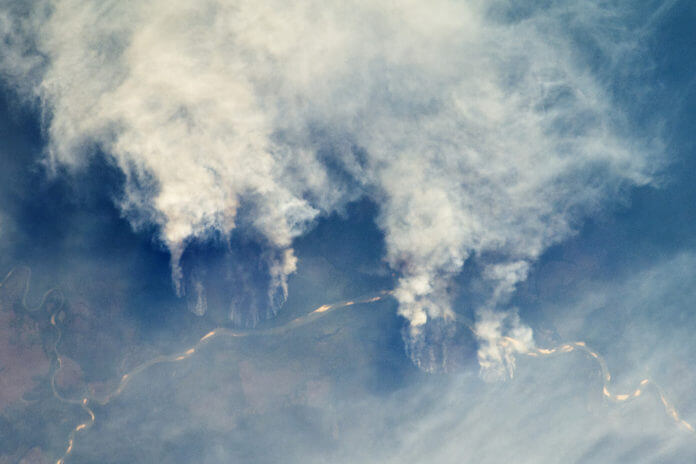 I distinctly remember my outrage after reading an Associated Press clip just after the fall of the Berlin Wall, sometime near the late 80’s. It was a tiny press clip about an inch by two in size; and relegated to the back pages. What struck me as odd at the time was how little or ‘small’ media coverage this tragedy really got. It stated in a language of cold and detached indifference, that there had been a ‘symbolic’ burning of 100 million dollars worth of animal hides, confiscated that year from poachers in South America.

I wrote a brief essay at the time condemning this atrocity, and sent it out to a few newspapers; it never got published. I argued that it was a foolish and wasteful thing to do, because it did not give value to the animals that were killed and skinned for profit. My point being, I didn’t want to let those animals die in vain. I felt that those animals were not acknowledged and given a chance to do some good for their future species; either by their deaths or remaining body parts.

I suggested that they should have sold them on the world market for their full 100 million dollar value; to those people that still buy fur and hides; and then, to use this money, to buy large parcels of land, and turn them into animal sanctuaries and preserves. I further recommended that they use these funds and hire more staff to protect and guard even larger areas of jungle and forest. This money could have created thousands of jobs; even replaced the need to feed your family through poaching; while creating millions of acres of reserves for both plant and animals.  I worked the numbers, these are the facts!

Instead, they were burned as a symbol; a sad and tragic symbol of both waste and opportunity.  We failed at a chance to change the course of History and save the lives of potentially millions of animals, and millions of acres of their dwindling and fragile habitats.

Now, almost twenty-five years later, the forests are still being slashed and burned at an alarming rate of two acres a second. Today, if we were to calculate the total loss of both plant and animal species, the numbers would truly be in the millions. Poaching still exists, and so does a multi-billion dollar industry based on the skins and body parts of murdered endangered species.

Yet, they continue to burn and destroy these confiscated hides and tusks. The waste continues, and so does the devaluation of Life. What has changed? Why not give their life as well as death some meaning, some value, and some worth; financially, ecologically, for the planet’s sake, and for our future as a race? Why waste the value of their lives and the value of what their body parts could bring?

What makes more sense, to protect the future in the present, by collecting and selling these hides and other confiscated animal parts on the world market for their full market value, or to destroy the future by destroying the value both financially and ecologically that their life and death could bring?

Sanity and Survival insists; Demands and Commands, that we value Life by protecting and preserving it, and not by destroying it for good!

Related:
Feathers, fur and fins: The ugly side of the exotic pet trade

Let’s stop this wasteful madness based on what we may perceive as being a morally wrong thing to do: to sell them to those that use them. Some of you may still be wondering, “how hypocritical?” “how immoral?” and, “it just doesn’t make sense”. Yet it does, when we examine the bigger picture, and use our collective sanity to understand how we can preserve the future – for all!

Ethically, it is the only reasonable thing we can and must do to save our planet and its endangered as well as non-endangered species. We need to invest these funds towards eliminating not only the poachers, but the buyers and users of these animals as well. We need to change a mindset; and we need to do it through better education; better jobs and training for poachers, so as to preserve our planet for future generations of all Life forms.

Let’s stop this symbolic burning. Let’s stop wasting hundreds of millions of dollars, and millions upon millions of acres a year. Let’s start to value Life by protecting and preserving it-AT ALL COSTS!

Why continue to waste the value their remains can bring? Let us give their life and death meaning, and get whatever we can for their hides, furs, and tusks. Only in this way, can we take this hundreds of millions of dollars per year, and create the guardians, sanctuaries, and safe habitats they respectfully deserve.

Believe it or not, our lives as well as our planet’s survival depend on it!