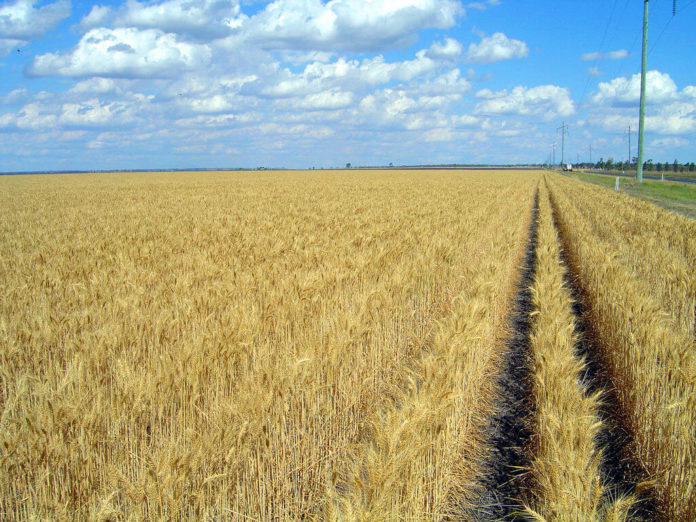 A recent study says Scotland has become one of the world’s wealthiest nations, because of that country’s push towards renewable energy.

Some of the most successful start-ups have been in the clean technology – or “clean tech” sector. Such as the United Kingdom’s blabla car which connects drivers with empty seats to people that need a ride. The company made the Global Cleantech 100 list, which ranks Earth-friendly companies worldwide based on the likelihood of their success.

Want to save the planet? Invest in it.

Clean technology companies tackle an environmental problem by offering a solution, and making a profit in the process.

This is a totally different way of thinking through an environmental issue, which sprung out of the need to bring the environmental movement out of the hippie generation of the 1960’s and into the mainstream in the 1980’s.

Used to be, environmentalists would raise the issue, but their solutions just weren’t very cost effective for big business.

These days, creating solutions to our environmental woes is big business.

Early stage investors in the clean tech sector are seeing huge returns on their investments, all while helping the planet.

Though THiNKnrg has raised all of it’s financing without any help from investors, the company’s founder bootstrapped his business with money he made through real estate.

Even the most entertaining people know the secret to success is following the dollar. And that dollar is in clean tech. 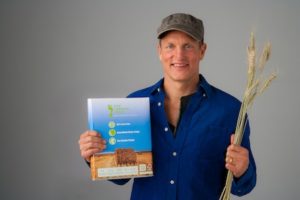 Known best as Woody, the bumbling dim-witted bartender from the 1980’s television sitcom Cheers, Woody Harrelson has put his celebrity – and his pocket book – into a clean tech company that turns wheat into paper.

The actor co-founded Prairie Paper Ventures in 1998, to save forests from being harvested for paper. The company claims that two boxes of its treeless paper saves one tree. The company’s paper is made from wheat straw – a by-product left over from harvesting wheat – instead of trees, and is more sustainable than tree-based paper, because wheat grows significantly faster than trees.

Harrelson’s Winnipeg, Canada-based company took 14 years to develop the product, which is now available in Staples stores in Canada and online.

The company has raised about $10 million and is looking to raise another $5 million by selling equity to keep up with demand.

When we think of clean tech companies, we traditionally think of companies with massive infrastructures, or costly barriers to entry, such as solar panel manufacturers, wind turbine installers, or recycling plants.

Not anymore in our new economy of green technologies – clean tech companies of the future may just be app-based.

A study by Canadian researchers at Queens University and Lavel University says smartphones are able to conduct home energy audits.

Using your smartphone’s camera, GPS and some sensors, the device could break down your home’s energy use, and provide feedback on when and how to best manage your energy use to save money.

A wise clean tech investor needs to work with some computer-savvy business folks to create this app, the researchers say.

Because if you want to save the planet, you have to invest in it. 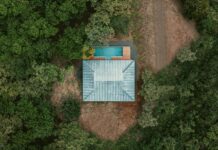