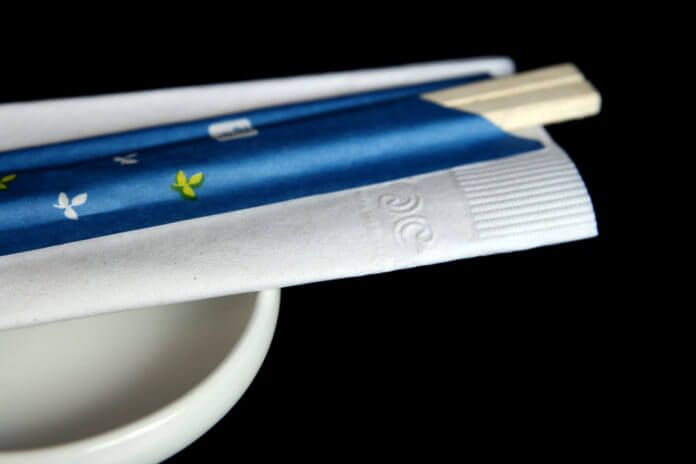 It’s no surprise that the demand for disposable chopstick in China would be high, but what is surprising is the toll this demand is taking on the country’s forests. According to recent reports, the demand has increased by 30 billion over the past few years, and in turn, is posing as a threat for the forests in China.

Bo Guangxin, the chairman of Jilin Forestry Industry Group, shared with the Xinhua state news agency, according to The Global Post, that China produces 80 billion disposable chopsticks a year and it would take 20 million 20-year-old trees to meet the supply demands. Bo Guangxin was quote saying: “We must change our consumption habits and encourage people to carry their own tableware.”

A previous estimate from China’s state forestry administration, based on statistics from 2004 to 2009, put the yearly total at 57 billion disposable chopsticks — a far cry from Bai’s current estimate. Comparatively, the production of 57 billion chopsticks accounted for the destruction of 3.8 million trees, the New York Times reported in 2011.

The consequences of China’s chopstick production — deforestation, for one — have prompted action from some environmental groups. In 2010, Greenpeace East Asia partnered with Chinese artist Yinhai Xu to create a disposable chopstick forest in a public space to shed light on the country’s staggering demand for wood to make the utensils.

Fortunately, the Chinese government is taking preventative measures via policies that will limit the manufacturing of disposable chopsticks, implementing a five percent tax on disposable chopsticks, and planning to increase its forest coverage by 40 million hectares by 2020. The latter is an attempt to offset the pollution caused by industrial polluters, cars, airplanes and other sources.

While all these attempts are a great start, perhaps it’s time that China (and every chopstick using country and diner) start investing in non-disposable chopsticks options that can be reused. 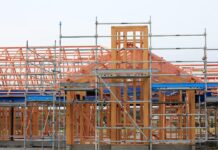