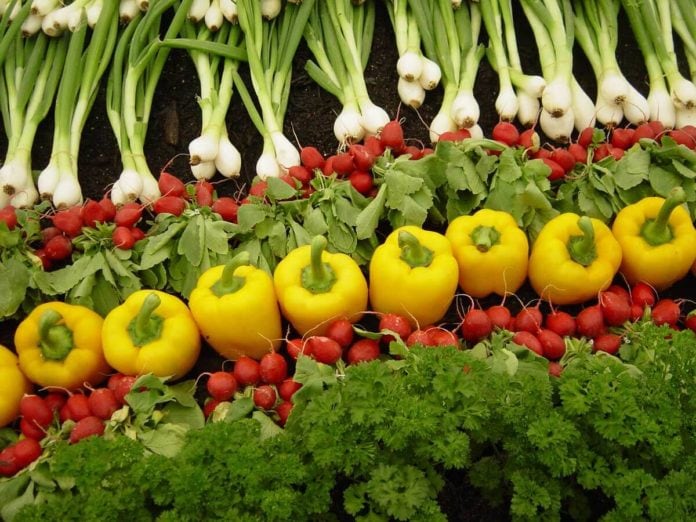 Did you know that just an acre of an organic farm will remove about 7,000 pounds of carbon dioxide from the air throughout the year and sequester it within the soil?

According to research from The Rodale Institute, this means that if all of the current croplands within the U.S., some 434 million acres, were converted to organic croplands, enough carbon dioxide would be removed from the air to be as if 88% of all of the automobiles in the country suddenly disappeared into thin, but clean, air.

This fact alone is a pretty powerful statement about how organic farming is better for the earth, but it doesn’t stop there. 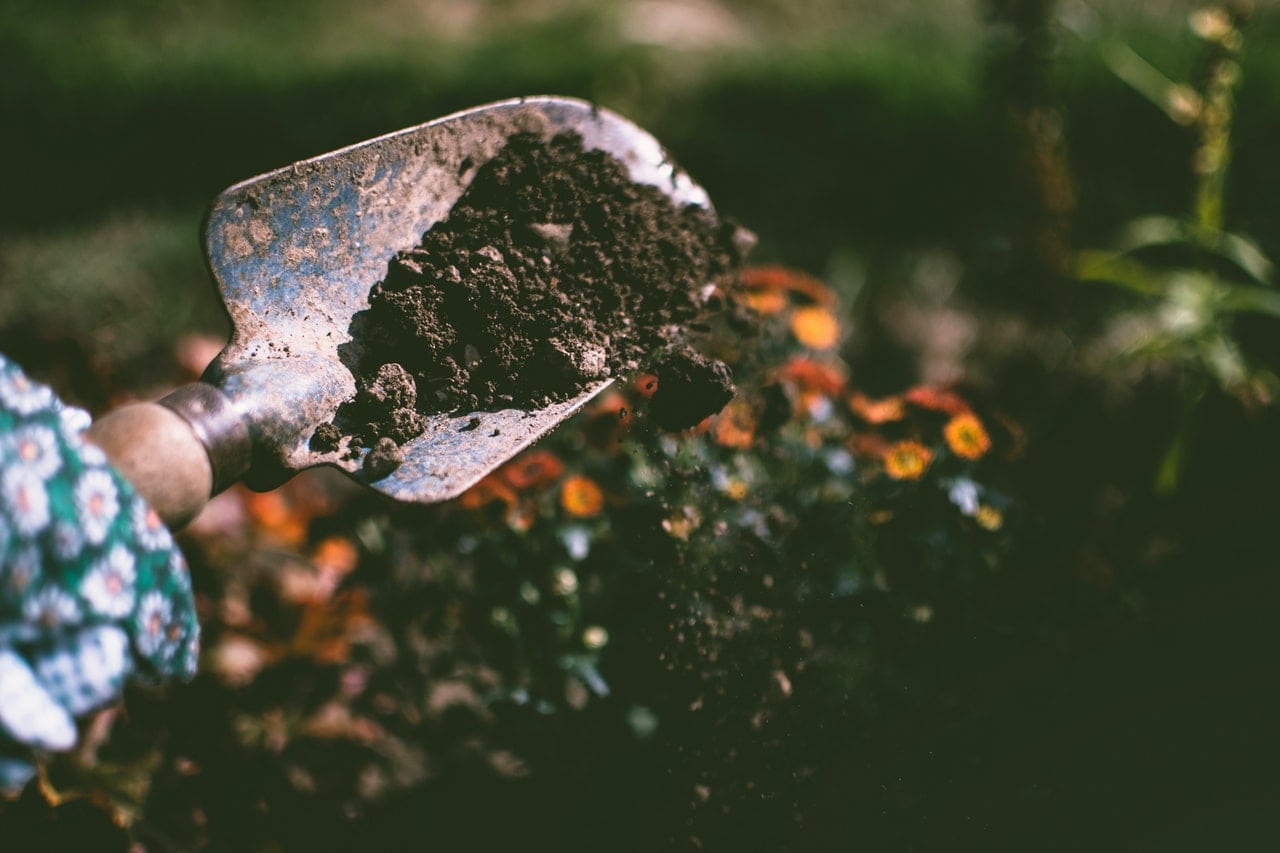 Conventional farms grow whatever crop is profitable, wherever that crop may be, and rely heavily on chemical-based pesticides to keep pests away.

These poisonous pesticides build up in the soil and make the soil harsh and unhealthy, thus requiring the conventional farmer to have to use large amounts of chemical fertilizers just to get the crops to grow.

This cycle continues and gets worse and worse, requiring the use of more and more pesticides and fertilizers as the soil ecosystem is eventually destroyed.

Conversely, organic farms not only keep healthy soil healthy, but tend to actually increase the health of the soil being farmed. Organic farms work with the natural functions of the earth and the environment to produce high-yielding and healthy crops.

By using natural manure or composted fertilizers, organic farmers are actually feeding the soil and helping to maintain a perfectly balanced, healthy ecosystem with in. This leads to increased and long-lasting soil health that can only get better in time.

Not only does this help the natural ecosystem in general, but allows for healthy crop rotation, complimentary crops to be grown near each other, and the avoidance of the use of harsh pesticides which have detrimental effects on the environment, animals, and humans alike. 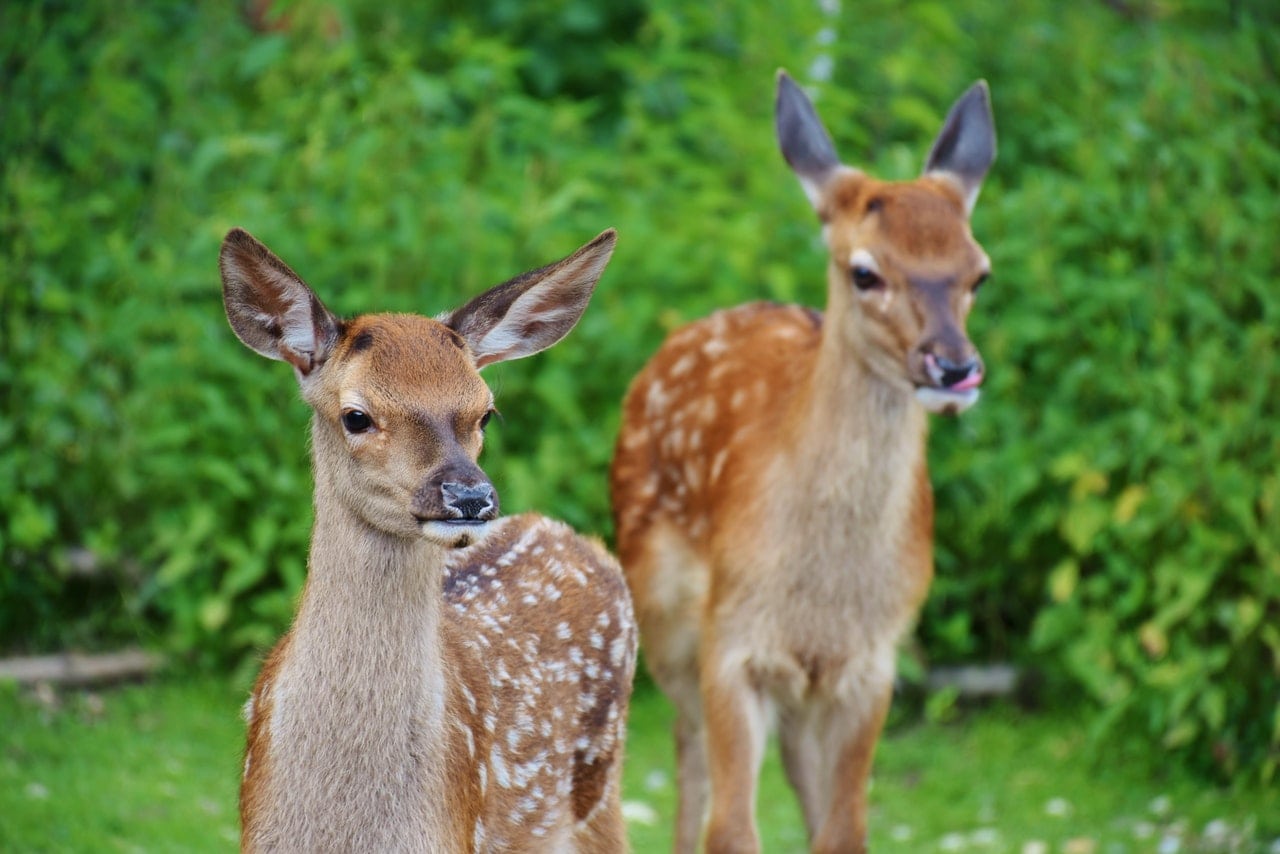 Pesticides and fertilizer run-off from conventional cropland is one of the biggest environmental pollutant today. These chemicals are responsible for birth defects in animals ranging from fish to birds, as well as for polluted waterways from runoff from conventional farmlands.

A 2006 study resulting from the Global International Waters Assessment Project found that there are large areas in water all over the world that are completely depleted of oxygen, which is a direct result of agricultural chemical runoff from conventional farmland throughout the world.

Herbicides have been found in plankton in the ocean and have caused them to have a decrease in protein retention, weakening their bodies and making survival more difficult. Bird eggs in North America and Canada still show effects of the chemical DDT even though it has been banned for decades.

Related:
How to Get Rid of Garden Pests Without Chemicals

A global survey of groundwater has found chemicals from commercial fertilizers and pesticides in wells and groundwater throughout the world.

Pesticides and other agricultural chemicals pollute water and harm birds, fish and other wildlife like this young deer.

The chemicals used in conventional farming not only have an immediate harmful effect for those exposed to them, but have a lingering environmentally harmful effect that we don’t even fully know the magnitude of just yet.

For overall better health of the earth, organic farming is the only way to go.