Greener IdealHelping you live sustainably
More
Home News Environment From the Sahara to the Amazon: Beautiful NASA Video Shows How Everything... 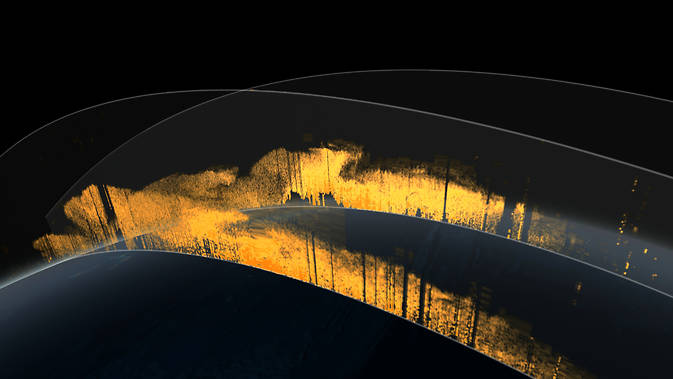 Many thousands of miles separate the Sahara desert from the Amazon rainforest. Their environments are as different as they are distant. One an endless brown band, ruthless and inhospitable, the other a dense mass of jungle, teeming with life at all scales.

But last week, a video released by NASA has shown just how closely these two far-flung, disparate ecosystems are connected.

The video maps out in three dimensions the trans-atlantic journey of Saharan dust travelling across to the Amazon.

The journey is important because of what’s found in the dust – copious amounts of Saharan phosorous, a crucial nutrient for plant growth. Without this annual transport of dust, the Amazon could not flourish the way it has.

To show how clouds of dust blow across the Atlantic, scientists at the Godard Flight Center tracked dust from the Bodélé Depression in Chad, an ancient lake bed containing rock minerals composed of dead microorganisms. And those dead microorganisms? They’re loaded with phosphorous, an essential nutrient for plant growth; the lush Amazon rainforest can’t get enough of it. Phosphorous is much rarer in the soils of the Amazon than in the desert, but because winds dump approximately 22,000 tons of phosphorous-rich dust on the Amazon every year, the rainforest’s supply is constantly replenished. 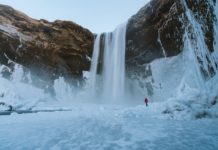 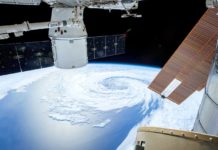 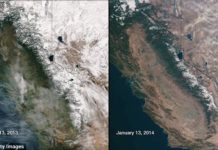 How NASA is Monitoring the California Drought