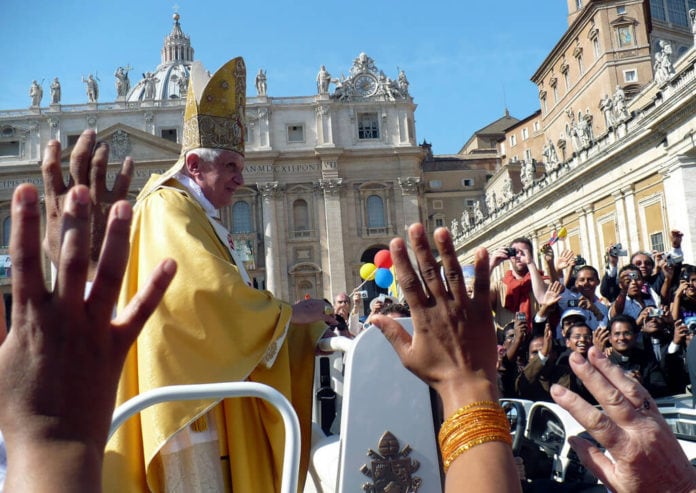 Christianity and the Natural World

Genesis 1:28 Then God blessed them, and God said to them, “Be fruitful and multiply; fill the earth and subdue it; have dominion over the fish of the sea, over the birds of the air, and over every living thing that moves on the earth.”

Is Christianity compatible with environmentalism? On the face of it, Christianity seems to have very little to say about nature and humanity’s place within it. Certainly, it is easy to read Genesis 1:28 and assume that, if anything, humanity has been given a detached sort of ownership of the natural world, with which we can do as we please. In recent history at least, Christian countries have not held an exemplary record when it comes to treatment of animals and the environment. But is this an accurate interpretation of what Christianity has to say on the environment?

As we look back on the achievements of the outgoing Pope Benedict XVI, his record as a ‘green’ Pope, perhaps the first green Pope, seems to be cemented. During his tenure the Vatican installed solar panels and announced aims to have 20% of its electricity to come from renewable sources by 2020. It also joined a project to offset carbon emissions, and the Pope uses an electric vehicle presented to him by Renault.

Benedict XVI gave voice to his position in 2011 in a speech delivered to 9000 Italian schoolchildren who were taking part in the ‘Nature in School’ project run by Sorella Natura (‘Sisters of Nature’) when he said “Respect for the human being and respect for nature are one, but both can grow and find their right measure if we respect in the human being and in nature the Creator and his creation. On this, dear young people, I believe to find allies in you, true ‘guardians of life and creation’.”

Humanity and nature as one

It is clear, then, that Benedict XVI places humanity firmly and inseparably at the heart of nature as a Christian, not simply as an individual. It makes sense, from this perspective, to view the fate of humanity as indistinguishable from the fate of the environment, and also places the onus firmly on respect for the environment as God’s creation. In fact, as we delve deeper into the Christian doctrine we find numerous examples of respect and compassion for all creatures, for example in Matthew 12, Jesus permits the breaking of Sabbath laws to rescue a sheep that has fallen into a well. Rather than understanding the word ‘dominion’ to mean ‘ownership’, we should instead think of it more as ‘guardianship’, a calling to greater awareness of the role that humans have in protecting the environment.

By promoting environmentalism, then, Benedict XVI may have paved the way for Christians to place respect for nature at the heart of their faith. 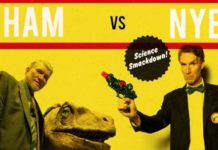 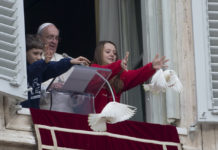 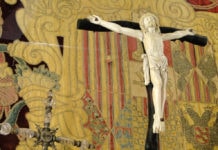