Greener IdealHelping you live sustainably
More
Home News Environment No river is beyond hope: lessons from the Thames cleanup 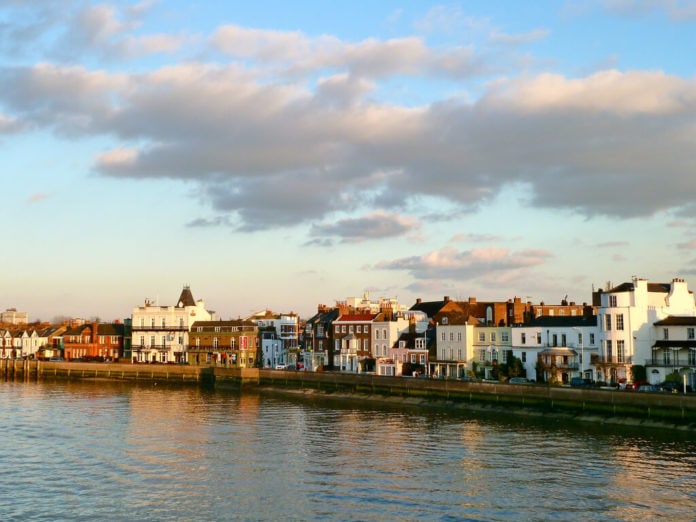 Without doubt, the Thames is one of the most famous rivers in the world. It is home to the magnificent pageant that is the Oxford-Cambridge boat race and iconic structures are dotted around it- the Tower of London is on the Thames along with Westminster Palace and many more of London’s great sites.

It’s immediately obvious that the Thames is at the centre of London life, even to a casual visitor, but what most tourists never guess is that this much-loved river was a toxic sewer just a few decades ago. In 1858 the Thames stank so badly that sittings in the nearby House of Commons were abandoned and those Londoners who could afford to take a sudden country vacation fled the city.

In the mid 1950s the lower Thames was regarded as completely dead. It didn’t quite stink as badly after Victorian sewers were built, but it was still toxic. Raw human waste still poured into the Thames (the early sewers just moved the outfall points further downstream), and it was still a dumping ground for industrial by-products. There were no fish in the lower reaches and a walk along the bank was no activity for anyone with a sensitive nose.

Over the last 50 years, massive effort has gone into cleaning up the Thames. The total costs have been estimated at around 300 million British pounds, or about 470 million US dollars at the current exchange rate. Dumping regulations were changed, the sewerage works hugely expanded and improved, traps installed to catch floating debris, and Thames tributaries brought back out of their pipes and into daylight again.

The work is paying off. Salmon returned to the river in the 1970s and more recently other species have begun to re-establish themselves. It’s not just a matter of fish but also birds, amphibians, insects, and even seahorses. Then there are the benefits to the people who live close to the lower Thames. The cleaner, healthier river is a tremendous asset. Even the once poisonous lower reaches are now a place to sail, go kayaking, or see wildlife. Negotiating the river by a combination of running, walking, swimming, and rowing is known as a ‘Thames meander’, and it’s a recognised sport.

The Thames is back from the dead. It might have taken half a century and it wasn’t cheap, but it shows what can be done if governments and people really put their will behind an environmental project. There can be few rivers in the world that are as polluted as the Thames once was. Even the worst affected watercourses are not beyond redemption- any river can be returned to good condition.