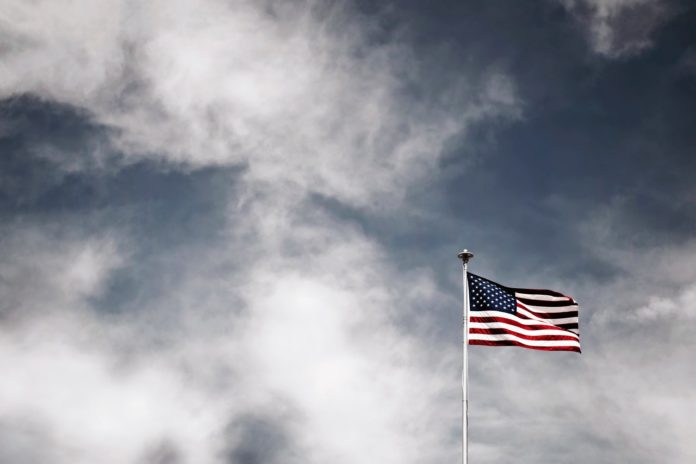 According to a new study from Duke University, the number of Americans who believe in climate change is on a rise and so is the support for new regulations to reduce greenhouse gas emissions.

More specifically, the survey revealed that 50 percent of Americans “are convinced the climate is changing” and another 34 percent believe it “is probably changing.” The findings of this study are significant, since the researchers claim that this is the highest quantitative findings of belief in climate change since 2007. Just last year a Gallup poll, released in March 2012, revealed that 30 percent of Americans worried about global warming “a great deal” and another 25 percent worried about it a “fair amount.”

What’s more, the Duke study found that 54 percent of Americans felt that climate change was caused by man-made causes and 64 percent felt that new regulations need to be implemented to control the greenhouse gas emissions. that said, when it came to taxes on carbon emissions, a mere 29 percent vocalized support.

“Whether in response to extreme weather events like mega-storm Sandy or the improved economy, public opinion has clearly rebounded from its low point of a couple years ago,” said one of the study’s researchers, Frederick Mayer, associate professor of public policy and political science at Duke’s Sanford School of Public Policy, according to The Huffington Post. In a statement, Mayer stated, “Although there appears to be little prospect for tax or cap-and-trade legislation in the current Congress, there is a clear opening for stronger regulation and investments in clean energy.”

“Support rises when asked about more familiar concepts of regulation, such as performance standards, but respondents appear to have little or no knowledge about the possible use of a cap-and-trade system to address climate change,” said Sarah Adair, the co-author of the study and an associate in research at Duke’s Nicholas Institute for Environmental Policy Solutions.

“Democrats remain substantially more likely than Republicans to think that climate change is occurring,” the authors wrote about the survey. “Fully 70 percent of Democrats are convinced, compared to only 27 percent of Republicans. However, an additional 43 percent of Republicans in our sample say that it is probably occurring, although they’d like more evidence.” Independent voters polled in a manner that “closely mirrored the overall population.”

A few months back, we shared a study from the Yale Project on Climate Change Communications, which found that three-fourths of Americans now believe that climate change is responsible for the bipolar weather. The Yale study highlighted a few key points about their poll: