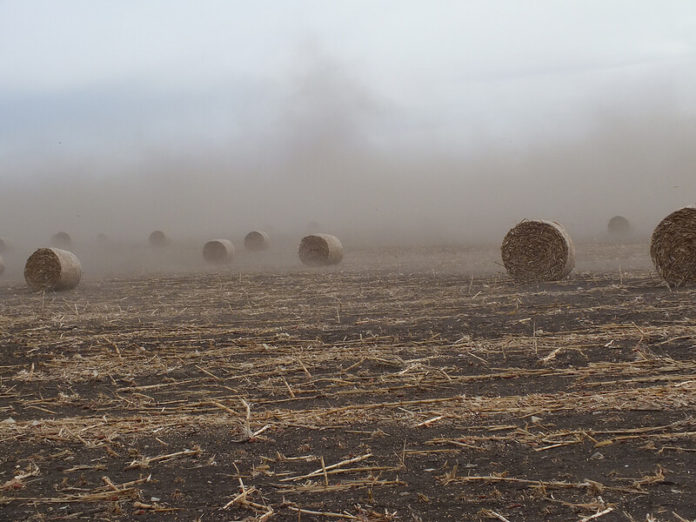 When many of us think of climate change, the term “global warming” is foremost in our minds.

Indeed, one of the effects is an increase in the average global temperature, however there are other concerns that need to be addressed as well. One of the most potentially significant and least understood factors is the impact that climate change will have on global wind patterns.

Models for this are complicated and a great deal of unknowns still remain, but the evidence is mounting that wind speeds and patterns will be affected in the future.

So as not to get “blown away” by this dynamic system, let us have a quick look at a few of the variables and potential consequences global warming can have on wind. 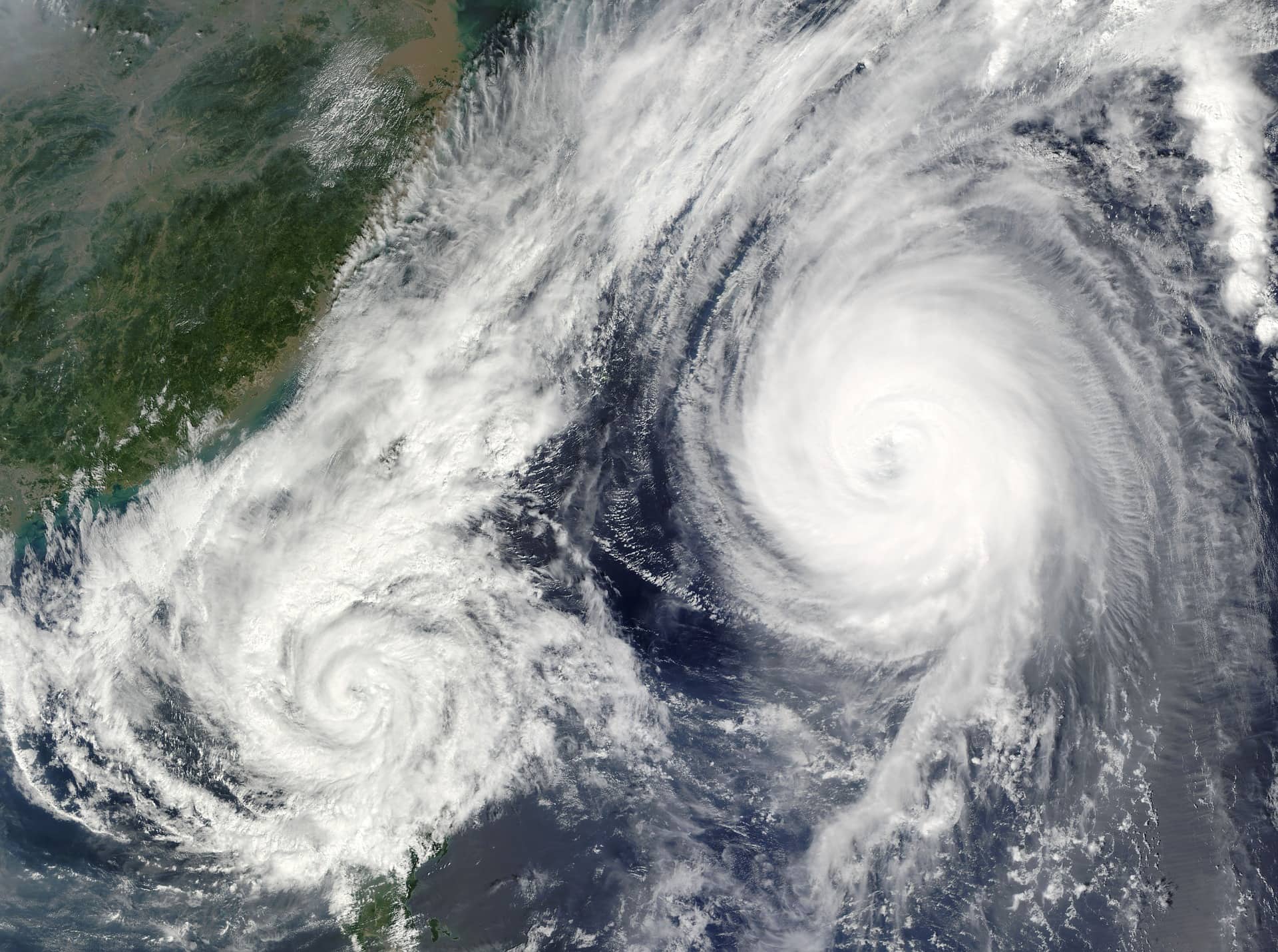 One of the difficulties in predicting whether winds will become stronger in one particular region or another is the fact that the entire surface of the Earth is affected by changing temperatures.

We must remember that over two thirds of the globe is covered by water. As the ice caps melt, more fresh water is placed into the saline content of the oceans. This fresh water sinks due to its density and in effect disrupts the deep ocean currents. Think of these currents as “conveyor belts” that circulate warmer water to certain regions and cooler water to other areas.

This very same mechanism is why the United Kingdom is significantly warmer than other nations at the same latitude; the Atlantic currents draw warm water up from the Gulf of Mexico and displace it along the United Kingdom’s shorelines.

As these currents change, so will local weather systems and therefore wind speed and direction. This can lead to greater differences in local temperatures which can result in more intense storms and flooding.

Wind Speed as a Factor

So, we can see that predicting such mechanisms proves to be exceedingly difficult.

While more intense weather systems may indeed develop, many scientist believe that climate change may actually slow down average wind speeds. However, these findings tend to be problematic.

A study was undertaken that showed a marked decrease in wind speeds across many locations in the United States. However, other atmospheric data taken from high altitudes and out to sea showed no direct change at all. Others seem to think that certain parts of the northern hemisphere such as Canada will experience greater wind intensity while those around the equator may see a decrease in speed.

Simply put, no one is certain what effect climate change will have on a global scale.

Although there seems to be a great deal of conjecture on the global impact of wind speeds, one thing is certain: warm water will give birth to more intense storms.

Some states that the recent spate of hurricanes along the eastern seaboard of the United States can attest to this. Indeed, the velocities of the winds in these storms have been some of the highest on record.

Let us also not forget the recent severe winds along certain parts of England’s coastline. So, it does seem that localised damaging winds may actually pick up in intensity.

The bottom line is that the Earth is a complex system which includes many variables, and some of these are not yet fully understood. For this reason global warming may be a bit of a misnomer, as when some parts of the globe will grow warmer, others can experience a decrease in temperature (the recent winters in the United Kingdom, for example).

Nonetheless, it is expected that the intensity of local storms may increase and the associated winds may become stronger.