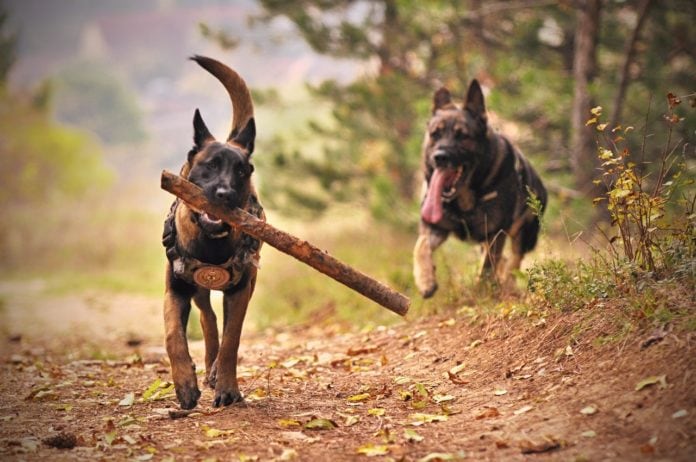 As human visitors pour into Sochi, Russia, for the 2014 Winter Olympics, thousands of stray dogs who have always called the city their home are quietly going missing.

Seemingly well-fed and docile, at least from the pictures and reports I have come across, the dogs don’t seem to harbor much of a threat to the throngs of visitors flocking to the city for a chance to share in the glory of the human body at its best.

It’s no secret that the government has contracted with a “pest” control company hired to rid the city of the nuisance of being reminded we have failed our four-legged best friends. Reports indicate the dogs are being shot by poisoned darts and loaded up in cars .

Alexei Sorokin, director general of pest control firm Basya Services, hired to remove the strays before and throughout the Olympics, expressed his concerns to the Associated Press about the possibility of stray dogs humiliating Russia.

“A dog ran into the Fisht Stadium, we took it away,” Sorokin said, referring to a rehearsal of the opening ceremony. “God forbid something like this happens at the actual opening ceremony. This will be a disgrace for the whole country.”

In the face of alleged human rights abuses, legal crackdowns on gays and lesbians and widespread terrorism, Russia’s top politicos are really worried that a curious dog will disgrace the entire country?

Still, the country’s race to exterminate stray dogs in an attempt to portray itself to the world as a first-class, modern and developed nation is no surprise.

Is there a country in the world that considers itself a first-class, modern and developed nation that does not deal with its failure to invest the money and effort needed to take proper care of the creatures most closely bonded with humans in the same way as the Russians have undertaken?

We are not even able to get an exact number on how many beautiful, adoptable and healthy dogs we exterminate here in the United States. We’re told around four million a year, which includes cats.

And, although inconceivable, many of these animals meet their demise in specially designed, cement gas chambers, and, yes, we all support this financially through our taxes.

So, after being chased down, or surrendered by their cruel owners, terrified animals spend their last few days locked up in noisy kennels only to be killed if they are not one of the lucky few selected by compassionate people who suffer just as much from the hopelessness of having to leave the rest at the shelter to die.

Real animal lovers hurt whether the animals are being killed as far away as Russia, or right here at home in our communities. So it makes sense that so many animal organizations and heroic people, including a Russian billionaire, are joining the fight to protect the innocent victims of the $51-billion Olympics. Every dog saved there is a life that cannot be replaced.

Related:
The Sea Shepherd vs the Whalers

Remember Sorokin, the director-general of the pest control firm hired to kill the dogs? He employed one of our very own, tried-and-true excuses for killing anything that inconveniences us. He mentioned to the AP that dogs have even been “biting children.”

Perhaps we will need to get to the point where our world has been completely cleansed of all offending animals before we realize that the biggest threat to our children is ourselves. I doubt the people in Sochi with burglar alarms set them at night against the city’s dogs.

Much attention has been given to the plight of the mass culling of the dogs who have called Sochi their home, and this is good news for the dogs as well as for us. The media wouldn’t be focusing on this if enough people weren’t able to see past the diversion of the Olympics and trouble themselves with reality.

But it’s easy to judge from the comfort of our neighborhoods where free-roaming dogs have been rounded up and neatly filed into shelters waiting to die.

While the problems facing man’s best friend seem too large to comprehend, let alone tackle, we can only begin to remedy the situation for us as well as them by dividing this inconceivable equation down to its prime numbers – each and every one of us.

Wake each day choosing life and rejecting cruelty. Eat simply, love hard and take personal responsibility for every animal in your community.

“From the loving example of one family, a whole state becomes loving.” Confucius, The Great Learning

If you are interested in adopting a dog from Sochi, you can visit this link.