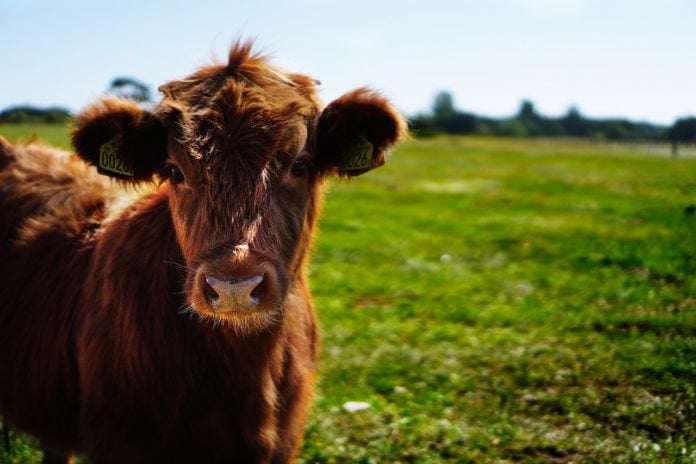 Americans have lost more than $1 billion over the past decade subsidizing the for-profit livestock industry at the detriment to hundreds of millions of acres of our public lands, and the native animals who have nowhere else to call home, a recent study has found.

The study, Costs and Consequences: The Real Price of Livestock Grazing on America’s Public Lands, addresses the growing disparity between what the government charges ranchers to allow their livestock to graze on U.S. taxpayer-owned land and the price demanded by private land holders for the same service.

Turns out the government has been using our wild places in a welfare system that should make any conservative blush, according to the report prepared by economists on behalf of the Center for Biological Diversity.

“Had the federal government charged fees similar to grazing rates on non-irrigated private land, the program would have made $261 million a year on average rather than operate at a staggering loss,” the analysis revealed.

The report also found that a mere 2.7 per cent of livestock operators in the United States benefit from this federal subsidy.

Imagine your neighborhood public park. Your city government decides to permit a Walmart to lease the field for their store at a loss to the city. Then, when Walmart complains that too many kids are stealing candy, the city uses taxpayer dollars to pay for armed security guards.

This scenario is essentially what is happening out of our view, and we should be no less outraged simply because those public lands are not within city limits.

Aside from appeals to our economic self interest, the ongoing massacre of native animals on our public lands because of their imaginary threat to our right to cheap hamburger meat should be enough to rally us to demand change.

For many in the livestock industry, it looks to be a lot easier to kill than to think.

With 900 bison slated for slaughter in Yellowstone just this winter, and more hunting tags being doled out in cattle country throughout the West, a new study published in the Journal of Applied Ecology highlights how our stone-age approach to wildlife management makes us our own worst enemy.

Utah State University researcher Dustin Ranglack set out to determine which herbivores on Bureau of Land Management-owned land in Utah’s Henry Mountains were consuming the most grass biomass.

Contrary to the perception of the ranchers leasing the land for their cattle, who had vilified bison as the top competitor for vegetation, Ranglack’s study found that jackrabbits and cottontail rabbits consumed twice as much as the area’s 325 wild Bison, the Missoulian reported.

The bison, who, if they were humans, would be suing in court for wrongful conviction and execution, are not the only victims of our lethal cycle of livestock production.

The problem extends to other species as well.

Millions of coyotes are shot, poisoned and trapped at tax-payer expense because of the perception that they are a threat to livestock.

Coyotes are rodents’ top predator. Killing coyotes helps rabbits. And as Ranglack’s study has determined, rabbits are a far greater threat to ranchers’ profits than coyotes.

For many in the livestock industry, it looks to be a lot easier to kill than to think. To be sure, the final result of their energy is the death of their own animals.

It all sounds like an awful lot of killing. Getting the government to change its approach and laws is complicated and slow, even with the onslaught of studies and research proving that we are wasting lives, money and time.

The greatest immediate impact each individual can make is to eliminate their own involvement in the killing cycle. Stop buying meat. The solution is simple and powerful, and it starts with each one of us.