Greener IdealHelping you live sustainably
More
Home News Energy Should We Leave Coal in the Ground? 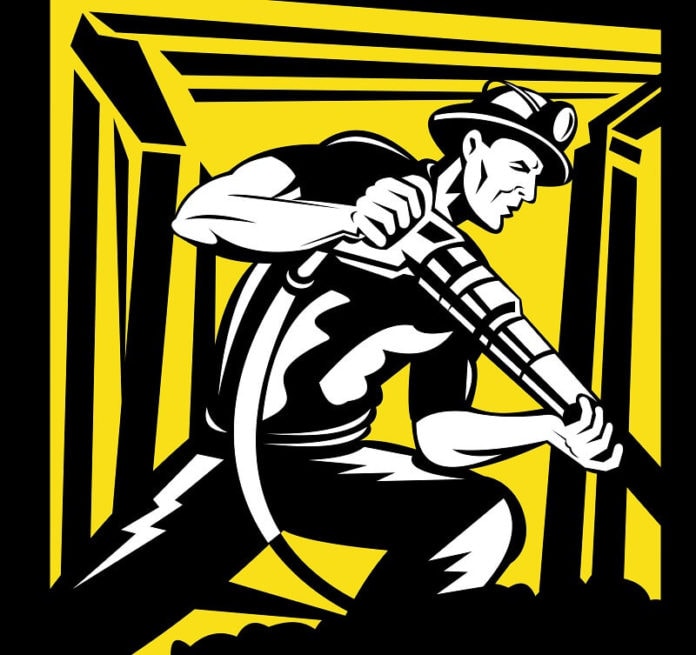 Should We Still Be Using Coal?

The way we use energy is changing. We are gradually making the switch from using fossil fuels such as coal and oil to heat our homes and generate electricity into using alternative energy sources such as nuclear, solar or wind power. Most experts accept that burning fossil fuels is contributing to global warming as the carbon is released into the atmosphere, and although here in Western Europe we are quickly decreasing our dependence on coal, the same cannot be said for the rest of the world. These issues are being debated at the highest level, and were brought to a head when the UN climate chief, Christina Figueres called for radical, rapid change and to leave as much coal in the ground as possible.

Here in the UK, Our use of coal has been dropping since the early 1980s, and we are now using only half the amount of coal for heating our homes and generating electricity as we did 30 years ago. 40% of our electricity is generated using coal, and although consumption of coal is decreasing, the UK still have vast reserves of coal underground. UK consumption is definitely on a downwards slope but the same cannot be said for the rest of the world. Between 2000 and 2010, the world production of coal increased by almost 50%, driven by increasing demands for power in developing countries. The world’s biggest producers of coal are now China, USA and India. The USA, Russia and China also have massive reserves of coal left untapped.

Coal is messy to get out of the ground, and deep mining is dangerous and unpleasant work. Coal is bulky and expensive to move around, and inconvenient to store and use at home. As well as contributing to global warming when it is burned, it also has a huge environmental impact when it is taken out of the ground and moved. Many of us here in the UK have moved to using gas to heat our homes as it is so much less messy, but we are a relatively small island where piping gas is feasible. There are no energy generation methods which are completely uncontroversial; many people dislike the appearance of wind turbines or solar panels on the roof, there are worries about the safety of nuclear power and fracking to extract shale gas and oil and gas is not going to last forever.

All Eggs in the Same Basket

Over-reliance on one form of energy is never sensible and the UK government is not alone in hedging its bets when it comes to power and electricity. As well as investing in new technologies such as solar and wind power, investment is also being made in shale gas and nuclear power to spread our energy generation. Other countries are doing the same, and if we are to encourage them to step away from using messy fossil fuels, perhaps the prosperous West should be subsidising generation from other sources. Solar power has obvious benefits to countries such as India and Brazil who enjoy more hours of sunlight than northern Europe, but getting the large scale investment needed to supply solar panels and generate power is difficult at times where the economic situation in many countries is not great.

So What Should We Do About It?

There are no easy answers to whether we should abandon coal altogether and use alternative energy sources instead, and what is right for one country may not be right for others. Certainly in the UK the days of large scale coal mining are long gone, and we are unlikely to see a return to relying on coal as an energy source. Other countries such as China and India are not as far along the renewables or alternative energy pathway as we are, and although grants and encouragement can be given to coax them along, there is little the international community can do to force the issue. It is all very well having a UN spokesperson demanding that all coal be left in the ground, but without reasonably priced alternatives, many countries will be reluctant to abandon their fossil fuels any time soon.