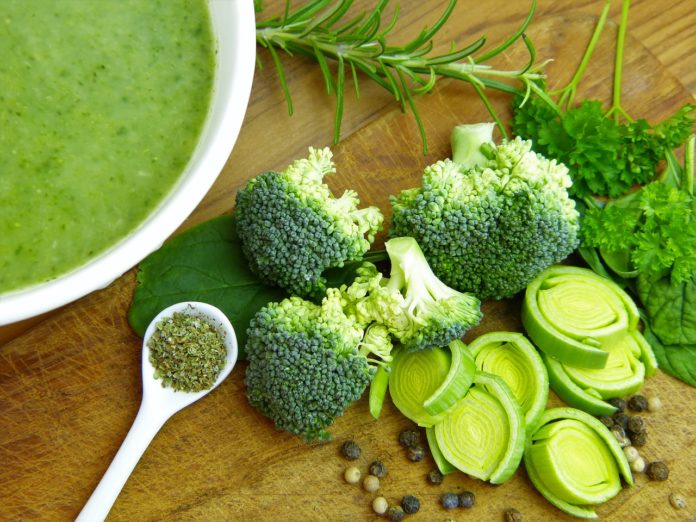 While veganism is often spoken about in terms of animal rights, it is also a much greener alternative to a meat-based diet.

A vegan diet will produce around 7x less greenhouse gas emissions than that of a meat-eater.

Raising animals for food is wildy inefficient, and that inefficiency is having a calamitous impact on the environment.

Greenhouse gas emissions, inefficient water use and deforestation – these are all effects of a meat-based diet.

By going vegan you can greatly reduce your environmental footprint. Or, if that’s too radical, simply consider reducing the amount of meat in your diet.

In fact, if every American dropped just one serving of chicken per week from their diet, it would save the same amount of C02 emissions as taking half a million cars off the road.

How much meat do you eat in your diet? Would you ever consider going vegan? Leave a comment or tell us on Twitter, @GreenerIdeal.

Related:
The Road From Carnivore to Veganism 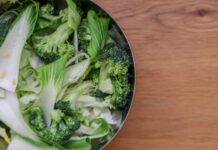