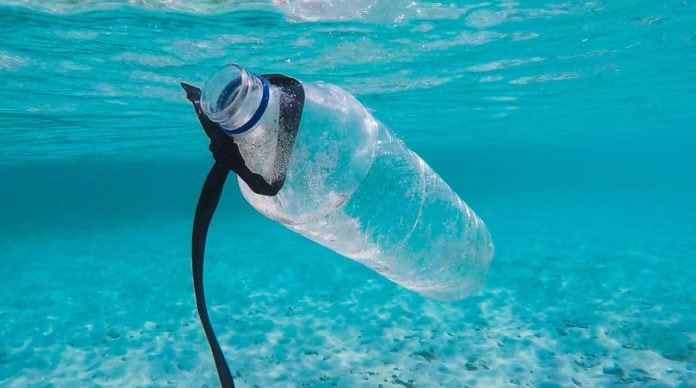 In a shocking study of 10 species found in the English Channel, one-third of the fish caught contain small plastic fragments within their gut. More specifically, of the 504 fish examined by Plymouth University researchers, 184 fish had between one to fifteen pieces of plastic within their gastrointestinal tract. The sources of the plastic fragments include sanitary products (such as “microbead” facial scrubs and triclosan-containing cleaning detergents) and degrading plastic bags. The majority of the fragments were composed of rayon – a synthetic fibre used in clothing and sanitary products.

The fish caught include species such as whiting, horse mackerel, and red gurnard. For the most part, these plastic fragments will have little impact on human health since they are physically stuck inside the fish’s gut, making these popular fish species still safe to eat. However, if the amount of pollutants in the seas keeps rising, the relatively minor threat to human health could drastically change for the worse. These plastic fragments have a tendency to attract chemical products and oils that are capable of entering the fish’s bloodstream, causing the fish itself to become a carrier for pollution.

In a statement by Professor Richard Thompson of Plymouth University: “We have previously shown that on shorelines worldwide and on the seabed and in the water column around the UK, these tiny fragments of plastic are widespread. But this new research has shown that such fragments are also being ingested by fish. Laboratory studies on mussels have shown that some organisms can retain plastic after ingestion, hence microplastic debris could also accumulate in natural populations.”

The contemporary research that Thompson hinted about includes the recent study that showed traces of plastic fragments as far south as Antarctica – a remote region of the world that was once thought to be intact and pristine. He may also be referring to the recent University of Minnesota study that showed traces of triclosan in lakes near urban populations and near water treatment centres.

All of these studies, including the recent one by Plymouth University, are indicative of a drastic increase in plastic fragments in our waters. These plastic fragments are potentially hazardous to the fish by causing blockages in their digestive system, forcing the fish to think it’s full, or attracting harmful chemicals. Thus, the presence of these fragments in all of our water sources – lakes, oceans, and major waterways – are a major danger to aquatic life, posing an invisible but present threat to these ecosystems.