Greener IdealHelping you live sustainably
More
Home News Energy 10 Prominent Global Green Technology Uses that Give Us Hope for a... 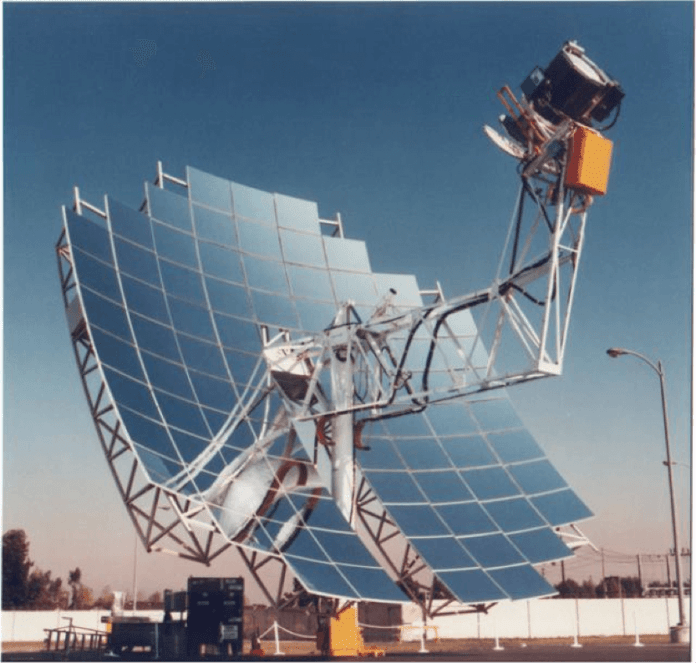 On the face of it, green technologies seem to have slightly lost their sheen in the US, since the cap and trade bill failed to pass in 2010 and climategate reared its ugly head around the same time. But even if ‘global warming‘ is a hysteria plotted by a handful of scientists and venture capitalists are finding themselves unable to commit to some capital intensive green tech sectors, big corporations are still committed to a sustainable future. Here is a look at the prominent green technologies that are thriving – some of them are yet not in the mainstream but are expected to be soon. 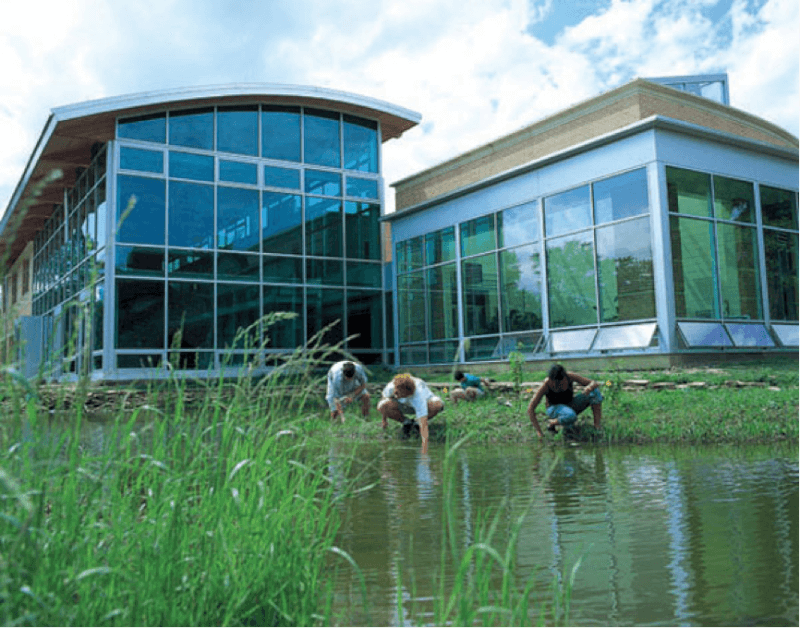 The most widely implemented environment friendly technology in urban spaces is green architecture, which is an effort to control urban resource use and make urban expansion more sustainable. Green buildings are constructed in a way that they make the best use of natural light and insulation to increase energy efficiency and reduce energy consumption. Other features of green architecture can include sourcing of materials from landfills and urban waste, reduced waste production and aiming for zero levels of emissions, water waste, energy waste etc. Notable examples of sustainable architecture include the Z6 House in Santa Monica, California, the CDC Division of Laboratory Sciences in Atlanta, Georgia, and the Lewis Center at Oberlin College in Oberlin, Ohio. 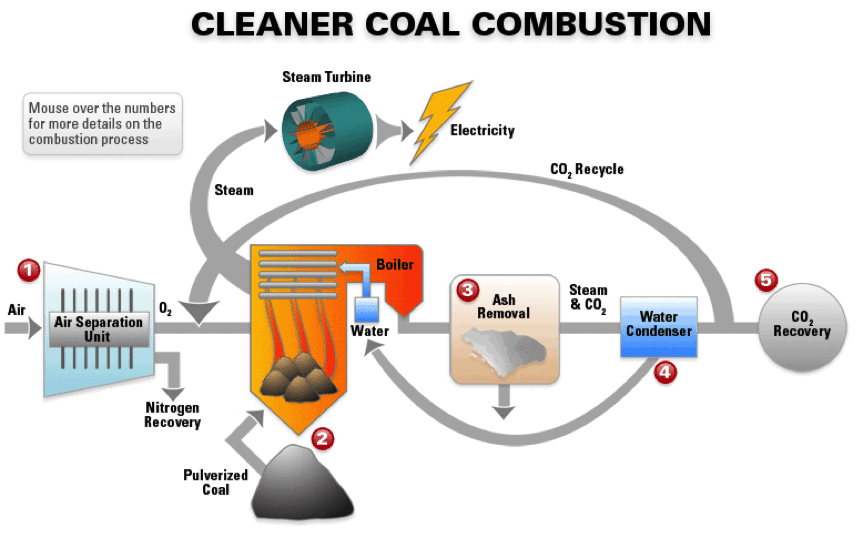 While alternative fuels have received much attention over the past few years, clean coal is the emerging trend in industries. Clean coal technology is a combination of technologies that help to reduce the environmental impact of coal. The latest of these is carbon capture and sequestration (CCS), which hopes to reduce the impact of coal on global warming. The Great Plains Synfuels plant in North Dakota has created a potentially sustainable clean coal technology by developing a process to extract CO2 from coal gasification, ship it to Canada and inject it into the ground to in turn help in oil recovery.

While electric cars have seen an emergence in recent years, internal combustion engines are expected to continue to run most vehicles across the world, but in a new eco-friendly avatar. China has already stated a greater focus on energy saving engines that will account for 60% of the total engines used by 2015. In the US, the EPA has been encouraging more fuel-efficient and carbon emission controlled engine designs especially in the heavy duty vehicle sector. These engines should be more robust to variation in fuel, deliver high peak efficiency rather than elastic power delivery and also be able to be produced in high volume to control costs. 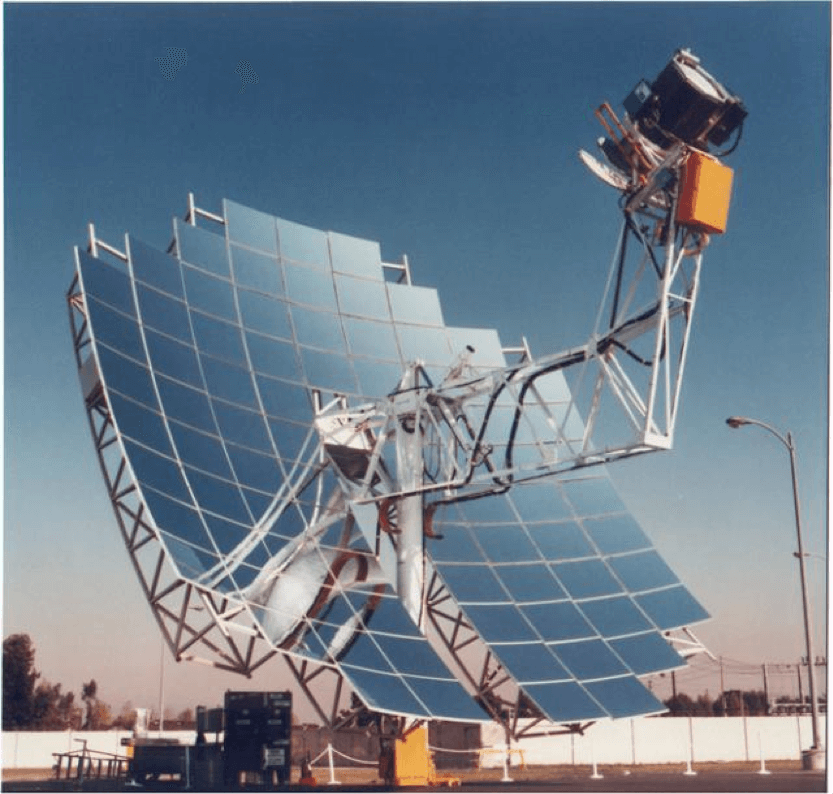 Solar technologies continue to be the most accessible green technology that homeowners and commercial spaces can employ to reduce dependence on limited energy resources. Of course implementation depends on the sunlight potential of the area in question. Certain states such as California (with nearly 200,000 rooftop solar systems), Colorado, Delaware, New York, Washington, Utah and Hawaii among others are strong solar constituencies and have solar-friendly policies in place encouraging large scale installations of solar technology. Well-designed systems can reduce peak demand of energy, shift usage time to off-peak hours, enhance sustainability and keep fossil fuel prices low, besides having other advantages. 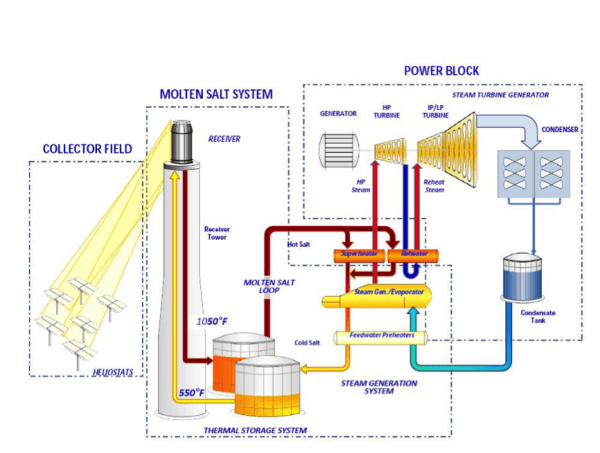 Molten salt storage is expected to store greater amounts of energy for future use when applied in solar energy production. Salt can absorb and store large amounts of heat, and as a result, surplus heat in the day can be used to heat the salt. The salt can then be made to generate steam and run a turbine even when the sun is absent. Arizona has already massive solar farms at Solana, which will be the first in the US to use molten salt technology to commercially produce energy. 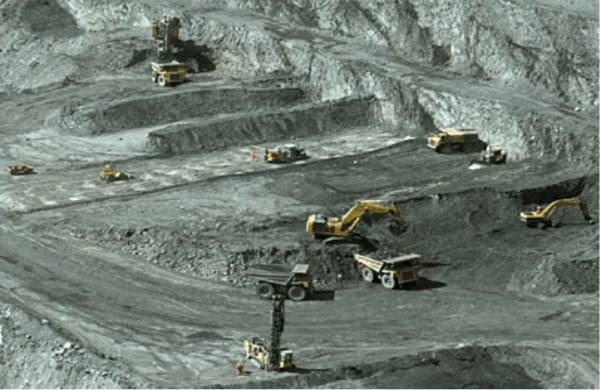 One of the dirtiest industries is seeing changes as industry players adopt green technology in an effort to reduce their environmental impact, increase cost savings and raise their bottom line. New innovations are being developed and employed in the areas of membrane-based water purification, remediation of mine tailings (or mine dumps), telematics and sensors to test pollution levels at every stage of operation, water management in hydrometallurgical processes etc. Mining companies have been facing flak for their poor environmental practices, but there is a growing system of smaller companies that are innovating new technologies to make the process cleaner and safer for the local community and the workers.

7. Green Technology in the Agro Industry 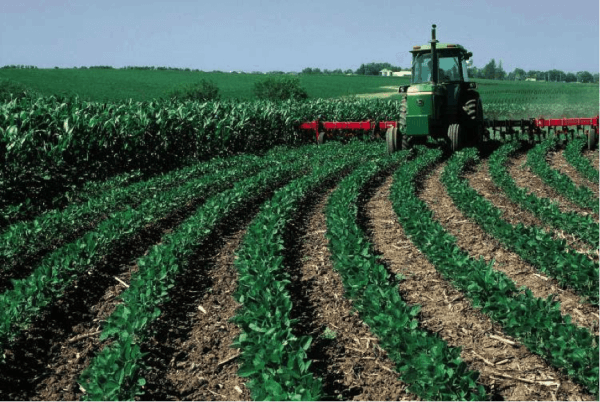 Agro companies are also facing pressure over increasing crop yields and using environment friendly processes of production, while struggling with water shortage and climate change. As a result, the industry is going green, which is expected to help reduce poverty and develop sustainable agriculture. The US EPA and the USDA promotes education and research on sustainable agriculture technologies including conservation tillage, enhanced nutrient management, integrated pest management and precision agriculture. According to the USDA, new technologies available in these areas are profitable for farmers, but there is often a barrier against their adoption, limiting their implementation. However, green farming continues to be researched and implemented in developing countries that are largely dependent on agriculture. 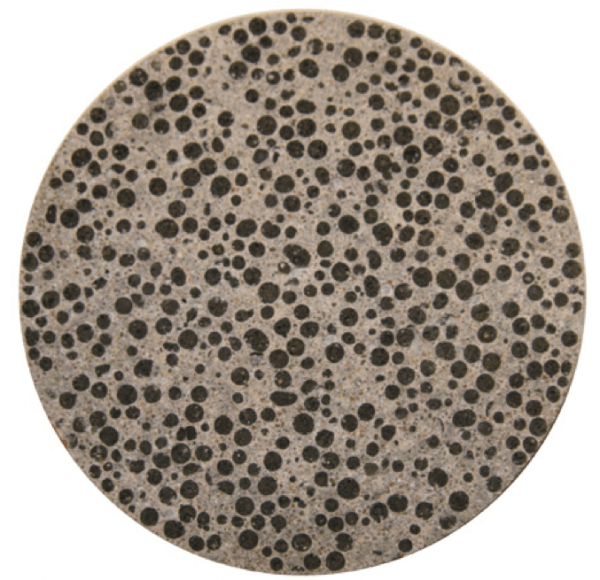 Biomimicry is the imitation of nature to solve complex human problems. This technology has recently been applied to what is known as self-repairing concrete, which can self-heal cracks by using sunlight and moisture from air. Traditional construction products consume a lot of resources and contribute to 40% of landfill wastes according to the US EPA. Self-healing technologies may also allow homeowners to ‘grow’ insulation on their walls and bricks may be created in a mold rather than in a kiln, reducing carbon emissions. Biomimicry is still in its infancy and self-healing concrete costs three times more than traditional concrete. But construction with these materials will be long-term and cost-effective and require fewer raw materials. Therefore there is plenty of potential here for sustainability.

9. Biofuel Production from Biomass Via Pyrolysis 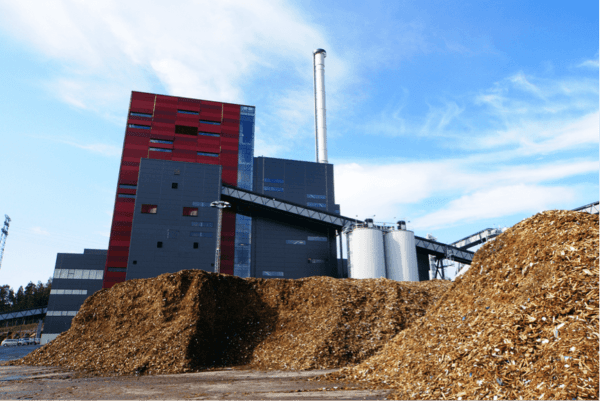 Several companies and research projects are coming up with innovations to convert biomass such as organic waste, forestry and crop residues, waste paper etc. into biofuel that will be stable, work with existing refinery technologies and ensure sustainability. The processes have a lower carbon emission and lower water use than traditional ethanol production. Pyrolysis is one such process that burns agricultural residue in a low-oxygen and controlled environment to produce charcoal with lower greenhouse gas emissions than would be produced if the residue was allowed to decompose naturally. Finland has already seen the establishment of a biofuel plant in 2012 based on pyrolysis that hopes to produce not just heat and electricity for the district of Joensuu but 50,000 tons of biofuel annually. 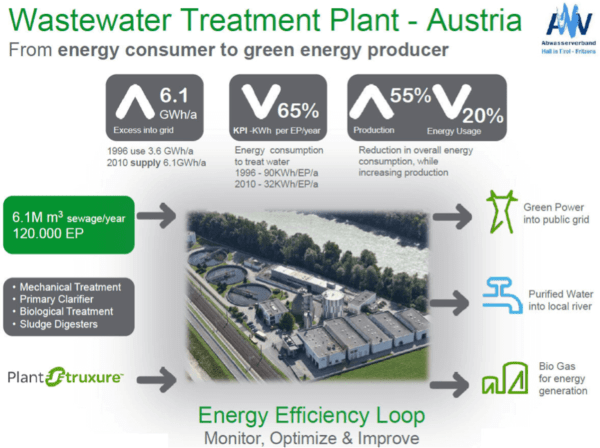 While on the subject of waste to useful energy, a new hybrid electricity generator developed at the Oregon State University deserves mention. The generator uses two different technologies – reverse electro dialysis and microbial fuel cells to create a system that generates electricity from waste water. The generator will be able to power water treatment while contributing significantly to the main power grid. While it is still to reach mainstream use, the green technology will be able to create a sustainable energy-water relationship, which has been a quest for scientists so far.

The author is an active consultant in development challenges for small and medium companies, with her spare time devoted to hydroponics and eco-friendly home improvement projects for grateful family and friends.