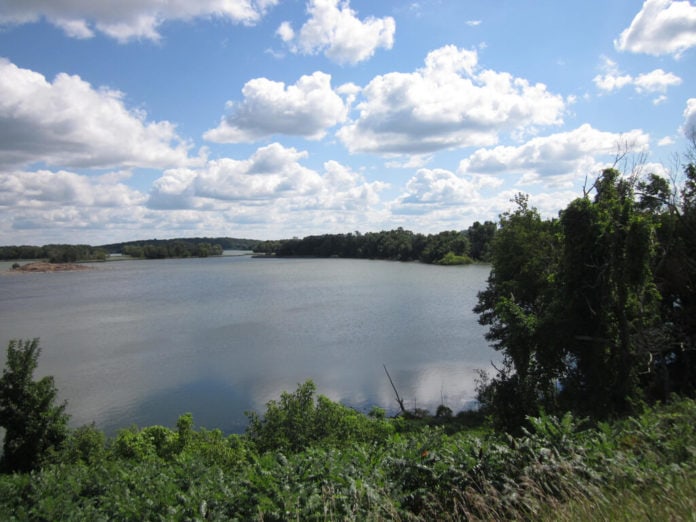 A recently published study from the University of Minnesota challenges the way we think and use a common household object – soap. The product in question is called triclosan, and is a commonly used antibacterial agent used in soaps, dishwashing detergent, and toothpaste. The artificial agent was patented in 1964 and was quickly integrated into the household cleaning market by the 1970s.

With consumption and population both tied and rising in the United States, the study’s researchers are finding increasing amounts of triclosan – and its chemical relatives – in several Minnesota freshwater lakes. This discovery bodes poorly for Minnesota’s ecosystem; due to its chemical nature as a disinfectant, triclosan is toxic to aquatic bacteria, and even trance amounts of the agent can cause harm to the local wildlife.

For the study, the researchers chose eight lakes of varying sizes, stages of isolation, and, most importantly, levels of wastewater treatment. They then took “core” samples of about 1 metre in length, cut these samples into smaller slices, then analyzed these segments in order to get a picture of the quality and ecological characteristics of the lake in question. The team hypothesized correctly that isolated lakes – those untouched by urban development and urban waste – have little or no triclosan particles. In comparison, lakes near a human population saw a gradual increase in particles since triclosan’s patent in the 1960s. These findings show how incomplete wastewater treatments are – and how we must be careful with all of the artificial products we use. That is, if even soapy agents can be found floating in our lakes, there is a likely chance that there are other chemical wastes still lingering around as well.

What is perhaps also worrying about the study is how it questions our waste disposal. Triclosan by itself is relatively harmless; there are far more toxic chemicals out there by comparison. However, due to Minnesota’s predominant use of chlorine-based wastewater treatments, triclosan occasionally becomes chlorinated. When these chlorinated triclosan agents are exposed to sunlight, they become dioxin, a chemical agent that has a much higher impact on the environment than its triclosan counterpart.

What I found most alarming about this study was not the sheer impact our consumerism is having on the environment, nor was it the danger than triclosan poses on Minnesota’s lakes, nor was it the ineffectiveness of certain wastewater treatments. What I found most shocking was the extent to which we are polluting our waters with microscopic and artificial particles.

To recall a similar incident, we recently discovered tiny plastic fragments – and in alarmingly large quantities – in the Arctic Ocean. It seems that our artificial constructs are reaching even the most isolated of waters. Since these fragments tend to attract oil and other toxic chemicals, and since these plastics can take thousands of years to properly degrade, it may be a long time before we are able to find a truly pristine water source.