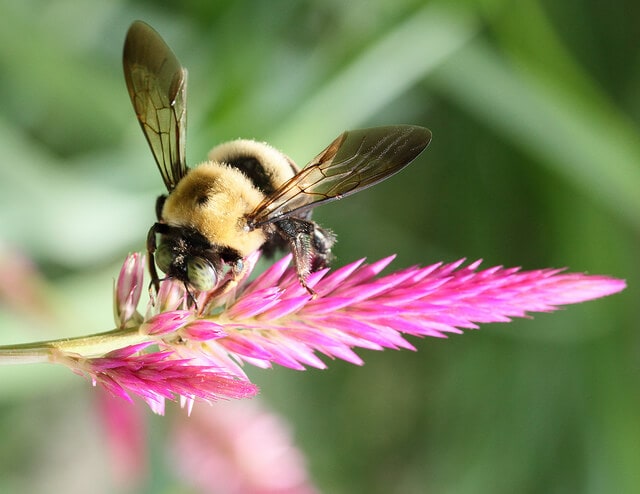 On January 6th, the European Food Safety Authority (EFSA) concluded that crops attractive to honeybees (in particular the European Apis mellifera) cannot contain chemicals from the neonicotinoid family of pesticides. This conclusion was reached after an extensive EFSA study that officially linked these pesticides to the recent decline in honeybees and bee habitat loss as well as the recent rise in disease among bee populations. Neonicotinoid is the most widely used family of pesticides; such a ban, if enacted, would affect chemical giants such as Bayer and their widely used line of pesticides.

Neonicotinoid pesticides are applied to seeds, allowing the chemical to flow and integrate itself throughout the plant as it grows. This method is meant to eliminate the problem of chemical run-off – a problem that has traditionally been the major criticism against spray-based pesticides. Unfortunately, while neonicotinoids are useful in protecting the plant from insects during its growth period, the chemicals have a tendency of staying in the plant well after their intended use. In particular, the pesticide frequently appears in the plant’s nectar and pollen, preventing bees from interacting with the plant without also interacting with the harmful pesticide. Studies have shown that the pesticide damages a bee’s ability to return to its hive, decreases the number of queens that a hive breeds each year, and increases a bee’s susceptibility to disease. All of these factors have led to the 50% drop in honeybee numbers in the last quarter century.

The EFSA’s study casts serious doubt over the regulation and continued use of neonicotinoid pesticides. Of course, for many European countries – such as France, Germany, and Italy – this study does little to change their regulations; they have all, in one way or another, placed bans on some members of the pesticide family. In fact, it seems that the spotlight for this particular study is being aimed at Britain. To recall, the UK government recently dismissed several prior scientific studies that link the pesticide to the recent decline in bees, stating that the evidence was not conclusive enough to ban the chemicals. With the EFSA’s backing, perhaps there will be enough pressure to reverse their decision.

Related:
Robotic bees will save the world / probably kill us all

What interests me most about this case is the level of denial being raised against the studies by the production companies. Supporters have asked for more evidence, have disputed the integrity of the studies, and have criticized the pre-cautionary principle underlying the bans. These denials seem to draw a sharp similarity to climate change deniers, many of whom also cite insufficient evidence or over-precaution in order to criticize stricter environmental regulations. If we want to improve our current environmental situation, we need to remove the corporate interests that underlie these denials. Allowing corporations to speak through these supporters only serves to slow down debate, preventing us from acting before it is too late. 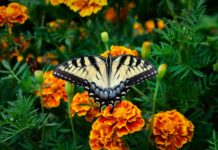 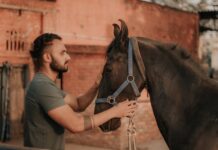 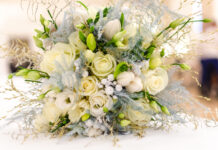