Greener IdealHelping you live sustainably
More
Home News Environment Can we really produce 10,000 barrels of oil a day from algae? 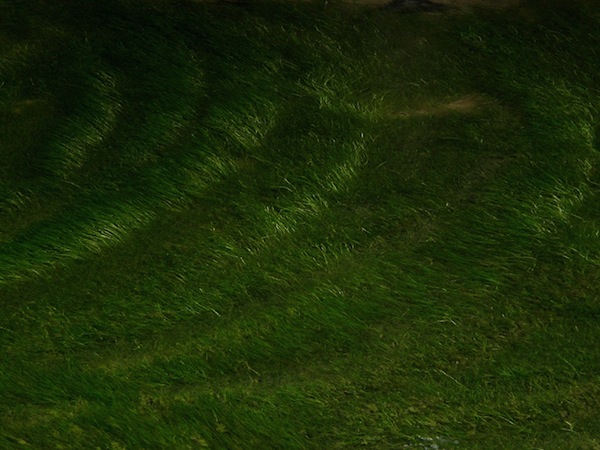 Sapphire Energy has spent $60 million to build the world’s first large-scale algae farm to produce crude oil on a 2,200-acre lot in Columbus, New Mexico. The construction includes 70 ponds, each the size of a football field, and a refinery. Sapphire Energy began production summer 2012 and the first barrels of oil are being released now.

“Productive and versatile creatures, they grow fast, don’t need to be fed, and build up oil in their cells after being exposed to sunlight and CO2. They like salty or brackish water, so ponds can be built on cheap land where not much else will grow,” writes Marc Gunther of CNN Money. “Into each pond go genetically engineered single-celled algae that grow to maturity in about five days, after which they are skimmed from the water and put through a thermo-chemical “wet extraction” process to separate the oil. The company plans to make about 100 barrels of oil a day in New Mexico. If all goes according to plan, commercial production of perhaps 10,000 barrels a day will begin in 2018.”

That said, it’s not all peaches and roses, as the process is expensive and requires a lot of energy. Gas2.org reports:

Reports say it costs around $5,000 to produce 1 ton of algae. If there is 30% oil embedded in that ton, then that converts into around $50 per gallon of oil. And that is before extraction and conversion. Additionally, the energy needed to produce the oil from the algae costs more than the algae would put out.