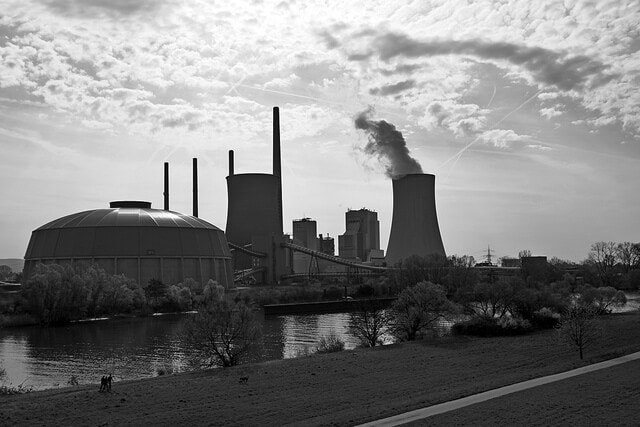 A new report by the International Energy Agency (IEA) says that coal will be the leading energy source in the world by 2022 due to the demand from India and China.

“Coal’s share of the global energy mix continues to grow each year,” says IEA executive director Maria Van der Hoeven to BBC News. “If no changes are made to current policies, coal will catch oil within a decade.”

The report further predicts that the major changes will be even sooner—coal will catch up to oil by 2017 and China will account for more than half of the world’s consumption by 2014 while India will overtake the US in coal consumption. It has been forecasted that the US will be the only part of the world to reduce demand for coal.

“The US experience suggests that a more efficient gas market, marked by flexible pricing and fuelled by indigenous unconventional resources that are produced sustainably can reduce coal use, CO2 emissions and consumers’ electricity bills without harming energy security” explains Van der Hoeven to BBC.

The issue with this news is that coal is incredibly detrimental to the environment. The basic fact is this: Since the pre-industrial times, global temperatures have risen by 0.8 degrees Celsius. In order to prevent the dangerous and potentially devastating impacts of climate change, 200-some nations agreed in the 2010  United Nations climate talks to take measures that would limit the rise to below 2 degrees C (3.6° Fahrenheit). In fact, the IEA reported  earlier this year that the average global temperature could rise by 6 degrees Celsius above pre-industrial levels by 2100 if we do not step away from using coal.

What’s more, a report released by PWC, which examines the progress of different countries in reducing their carbon footprint, shows that the world will have to reduce its carbon emission by 2050 to prevent global temperatures from rising more than 2 degrees this century. The annual Low Carbon Economy Index report by PwC examines the progress made by developed and emerging economies in reducing their emissions per unit of gross domestic product.

“Even doubling our current rate of decarbonisation would still lead to emissions consistent with 6°C warming by the end of the century,” said Leo Johnson, PwC partner for sustainability and climate change told Reuters. ”To give ourselves a more than 50 percent chance of avoiding 2°C will require a six-fold improvement in our rate of decarbonization.”

To avoid that, governments are hoping that technologies like carbon capture and storage (CCS) can be utilised to curb the growth in emissions.

But in today’s study, the IEA says that CCS is unlikely to make any impact in the next five years.

This pessimistic view was echoed in Brussels as the EU was unable to find a suitable carbon capture and storage project to fund, despite having set aside 275m euros (£224m) to kick start the technology.

A number of projects from different European countries including the UK had been in the running for a share of the money but all were forced to withdraw after they failed to secure necessary financial support from their home governments. This is despite the UK outlining a new effort to develop CCS earlier this year.