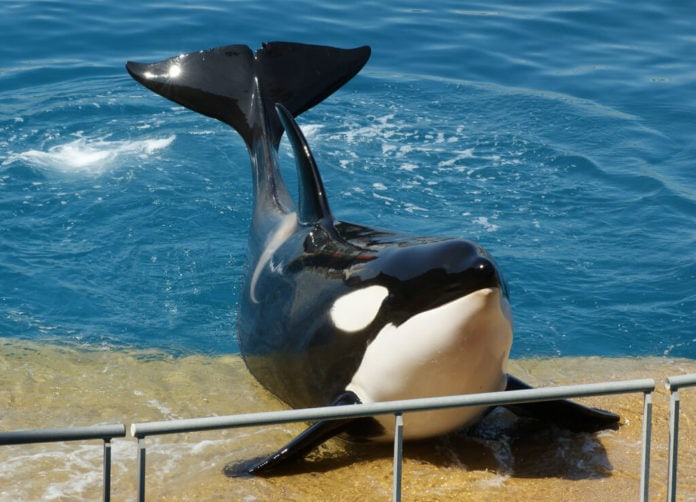 Marineland is set for a sweeping inspection of its mass animal graves by Ontario’s environment ministry.

This week, the Niagara Falls tourist attraction will have to open its doors to government inspectors, who had no idea these mass graves existed because the park has no permits.

There are reports that Marineland has dug pits for decades to dispose of its animals, using heavy machinery to cover them up. Staffers have told reporters that there are four mass graves, two of them containing more than 1000 animals.

The Toronto Star asked Marineland if it has permits and company spokesperson Ann Marie Rondinelli wrote in an email: “One of life’s sad truths is that animals sometimes die in zoos, just as they do in the wild. Here at Marineland we have the greatest respect for the beautiful animals in our care in both life and death. Their remains are dealt with respectfully and in methods as prescribed by the law.”

The graves reportedly contain the corpses of whales, dolphins, sea lions, seals and walruses, as well as bears, bison, deer and other animals at the park, which opened in 1961 under its owner John Holer.

The Toronto Star first alerted the environmental ministry about the mass graves. The newspaper had called the office to ask about the legality and environmental impact of massive burial sites. The graves are reportedly near the Welland River, which flows into the Niagara River, whose waters eventually barrel over the falls.
The ministry is particularly concerned about the location of these graves because they are so close to a water course.

The province requires waste permits to dispose of animal corpses. Officials have not yet commented on the possible punishment that Marineland could face. But they did tell the Toronto Star that excavating the sites is a possibility.