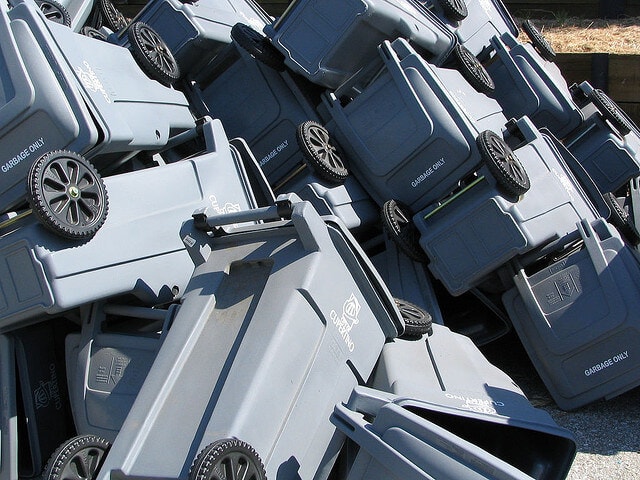 We should know by now that it is vital that we ‘Reduce, Reuse and Recycle’ our rubbish. We want to take care of our planet so reducing harmful waste is necessary – we can’t choke it with waste!

However, some people are taking the three Rs to new creative extremes. Let’s take a look at how some wonderfully quirky people have put rubbish to use, some in ways you’ve probably never even thought of… 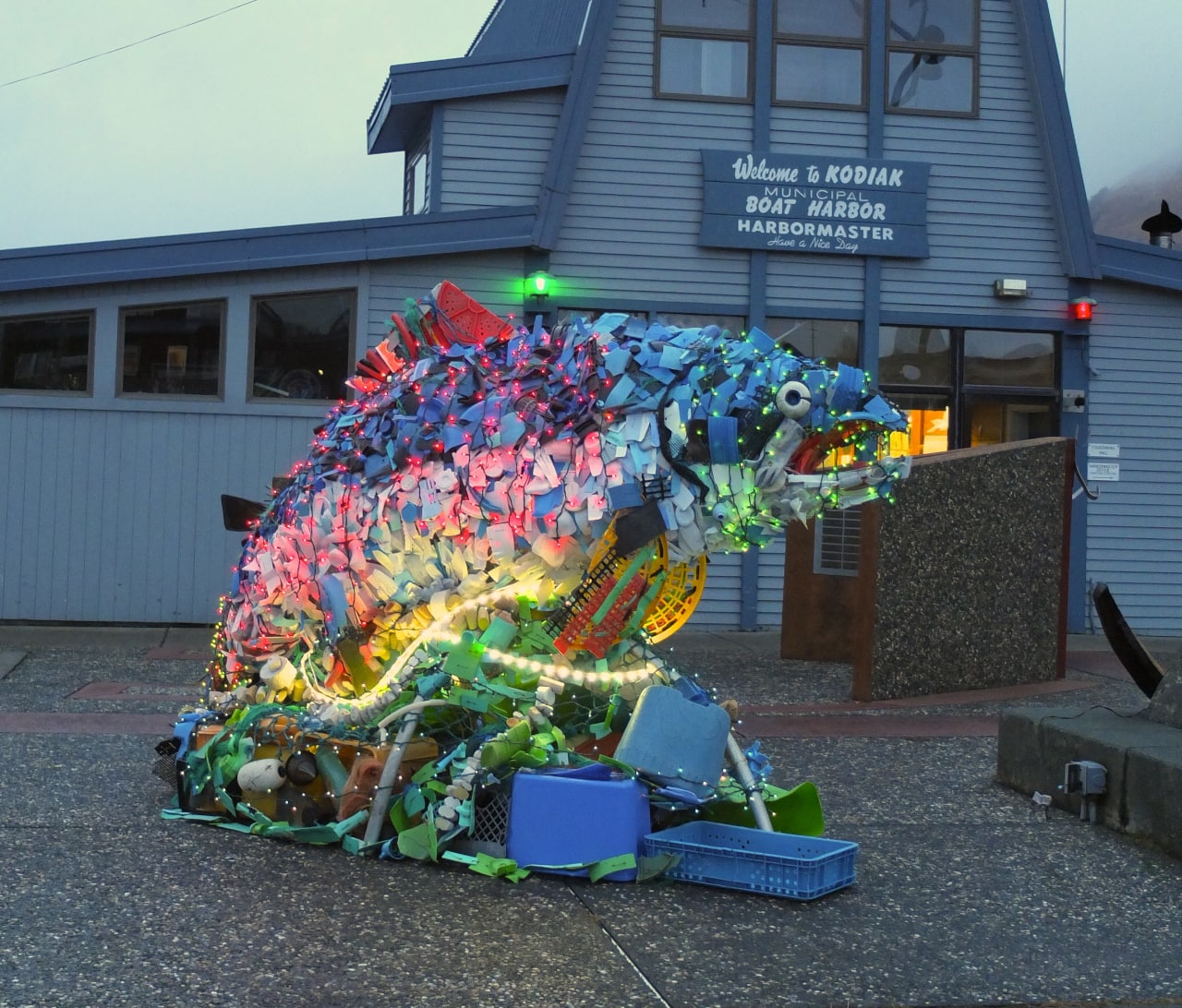 This idea may be a bit beyond your construction skills, but in 2008, Thai monks from Sisaket created a Buddhist temple entirely out of beer bottles. The Million Bottle Temple is a stunning and practical structure, created from local pollution and is a reminder of what we can create together. And I struggle to even put up a shelf…

Last summer, Jamaica Bay (New York’s largest wetland) was the setting for an epic, and slightly crazy, “Trash Boat” battle wherein competitors had to create and race their own vessels. Made from rubbish and found materials, the boats may not have looked seaworthy, but the event emphasised that most materials can be reused for many purposes.

In the Russian village of Kamarchaga, pensioner Olga Kostina used 30,000 plastic bottle caps to cover her house with bright mosaics, intricate patterns and colourful murals. She collected the lids, hammered each in by hand and used macramé to weave them together. The end result is pretty stunning – now that shows dedication.

German conceptual artist HA Schult uses trash for artistic materials in many projects. Not only does he make use of waste products, he also uses it to critique human consumerism. Schult created an army of “Trash people” that have travelled to various tourist sights since 1996. You may have noticed them (hard to miss) at the Great Wall of China (2001) or the pyramids of Giza (2002).

An army of life-sized people created from rubbish, stretching out across famous landmarks, is simply outstanding. They also represent the thousands of nameless individuals who created such landmarks over time, as well as commentating on the wasteful nature of society.

If you’re sensing HA Shult’s hand in this, you would be correct. The artist covered the walls of the Beach Garbage Hotel, Madrid, with debris left by the tide. He hoped to raise awareness of the large amounts of waste generated from mass tourism in Europe.

So, have you ever been a little creative with rubbish? Ever made something equally provocative or innovative? Or have you ever encountered any unusual projects? If so, let me know in the comments below! 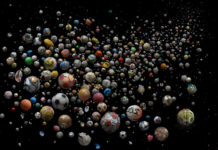 All of these soccer balls were ocean debris; now they’re art 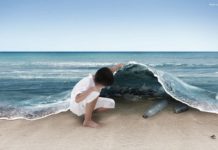 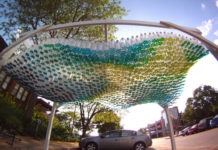 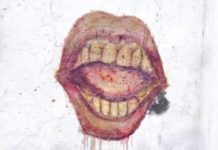 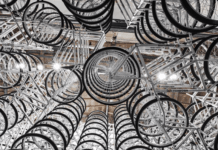 A Showcase of Recycled Paper Art