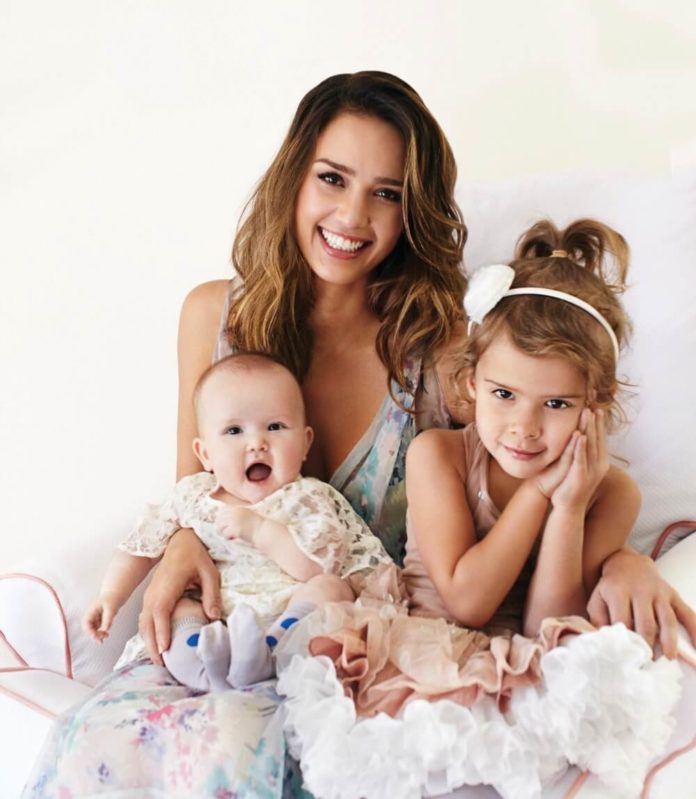 Jessica Alba has enjoyed an illustrious career as a talented actress and recognized as a sex symbol by men’s magazines world wide. But it looks like the celebrity will be awarded for her environment-consciousness as well.

“Becoming a parent is life-changing and brings into focus the priority of healthy choices and the responsibility of the environmental sustainability of our planet,” EMA president Debbie Levin says. “Jessica is a great example of how you can turn that passion into positive change.”

Reports say Alba has been making a dent in the eco-world with her company, known as The Honest Company. It distributes safe, non-toxic baby products for parents looking to use the best and most “honest” items on their children.

In addition to her business, Alba is also writing a book “The Honest Life,” due out in March 2013. She is also a big supporter of the Safe Chemicals Act.

The EMAs recognize environmental accomplishments in the entertainment industry. This year, films such as, “The Lorax,” “21 Jump Street” and “Big Miracle” are nominated for their promotion of environmental issues.

The awards will be held on Sept. 29 at Warner Bros. Studios in Burbank, California.

Related:   Tommy Lee and Ludacris to Face Off on Battleground Earth 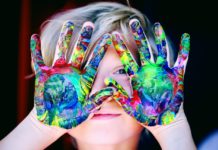 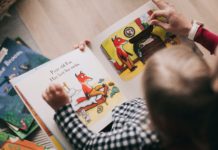