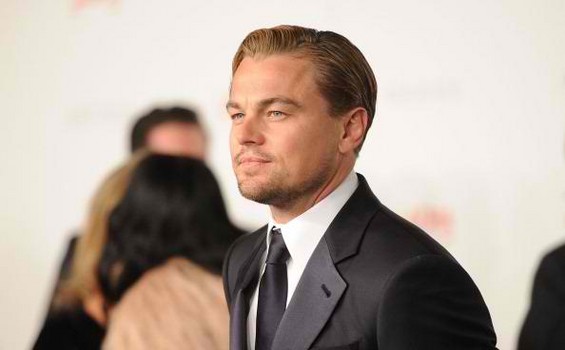 There are reports that three Hollywood A-listers are coming together for a new drama about poachers in the African savanna.

Tom Hardy, Leonardo DiCaprio and Tobey Maguire will develop the film together. Reports say it will most likely be produced under DiCaprio’s company, Leo’s Appian Way.

Hardy, who most recently starred as Bane in The Dark Knight Rises, reportedly came up with an idea for the movie after being inspired by former Special Forces operatives (who also happen to be his friends). These agents are now anti-poaching fighters in South Africa and other countries.

The Hollywood Reporter says the movie will be modeled after Oscar-nominee Traffic. The actors hope to tell the story through multiple plot lines. It will follow all sorts of poaching elements: from the ground war on poachers in Africa to how animal material ends up in the fashion houses of Paris.

DiCaprio is heavily involved in conservation efforts around the world. He has a particular interest in the plight of elephants, sharks and tigers.

“Illegal poaching of tigers for their parts and massive habitat loss due to palm oil, timber and paper production are driving this species to extinction,” he was quoted as saying in 2010 after making a $1M donation to the World Wildlife Fund. “If we don’t take action now, one of the most iconic animals on our planet could be gone in just a few decades. By saving tigers, we can also protect some of our last remaining ancient forests and improve the lives of indigenous communities.”

Maguire also has a personal interest in environmental causes. He has been a staunch vegetarian for much of his life. The 37-year-old recently finished filming opposite DiCaprio in “The Great Gatsby.” During that time in Australia, there are reports Maguire sent back a gifted Mercedes after it was found to contain leather seats.

There’s no official word yet on when this movie will head into production.