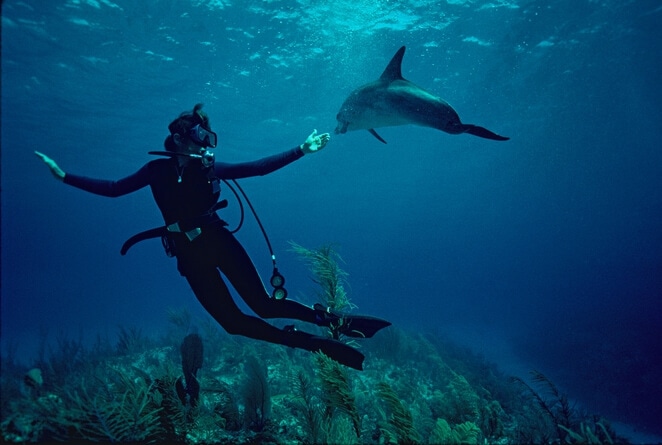 If you haven’t heard of Dr. Sylvia Earle’s Mission Blue campaign already, then you’re about to hear a lot about it over the next few days.

Starting on the 15th of August, the new Netflix original documentary Mission Blue, produced by Fisher Stevens (The Cove) and Robert Nixon (Gorillas in the Mist),  follows the famous oceanographer Sylvia Earle’s campaign around the world.

To save the world’s oceans from the effects of human impact, such as overfishing, dead zones, oil spills and toxic waste, that are effecting, damaging and destroying the marine life, the ocean bed and our own world.

Who Is Dr. Sylvia Earle? 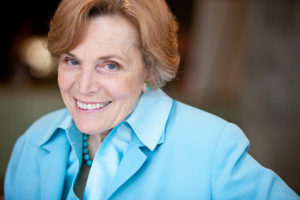 Some of you may not have heard the name Dr. Sylvia Earle, while many of you will have been raised with it as a household name.

Either way, her achievements and the changes that she has made in world will astound you.

Dr. Earle’s career spans over 50 years. Her career really began to take off in 1970 when, after being rejected the previous year, she was appointed the leader of the first all-female  team of aquanauts in a project called Tektite II, where the scientists lived under water for weeks at a time.

But she didn’t stop there. She continued to make an impression when in 1979 she set the women’s depth record of 381 metres (1,250 ft) in a JIM suit dive to the sea floor near Oahu.

Meanwhile, she was also the curator of Phycology at California Academy of Science while also serving on the National Advisory Committee on Oceans and Atmosphere, and in 1990 she was the first woman to be appointed as a chief scientist at the National Oceanic and Atmospheric Administration (NOAA or “Noah”).

Related:
Turtle: The Incredible Journey, in theatres this weekend

Since 1998 she has been the National Geographic’s explorer-in-residence and from 1998 to 2002 she was the leader of a five-year program called the Sustainable Seas Expeditions that studied the United States National Marine Sanctuary. 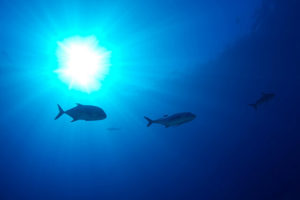 In 2009, after winning a Ted prize, Dr. Earle began a campaign on what she calls “Mission Blue” in response to her request to

“use all means at your disposal — films, expeditions, the web, new submarines — to create a campaign to ignite public support for a global network of marine protected areas; Hope Spots large enough to save and restore the blue heart of the planet.”

The campaign is aimed at establishing marine protected areas (or what she calls “hope spots”) all around the globe.

Earle has since lead Mission Blue and its partners (over 50 respected ocean conservation communities) on expeditions to prospective hope spots, from Cuba in 2009 to Belize in January 2010, tothe Galápagos Islands in April 2010, and the Mesoamerican Reef in July 2011.

Earle says that these spots have the potential to turn the tides (no pun intended) on the damages that have been done to the ocean:

“We have to restore what we can, and protect what still remains in pretty good shape. We have a chance now. If we wait another 50 years we’ll have lost the best chance we’ll ever have. It’s not going to get better.”