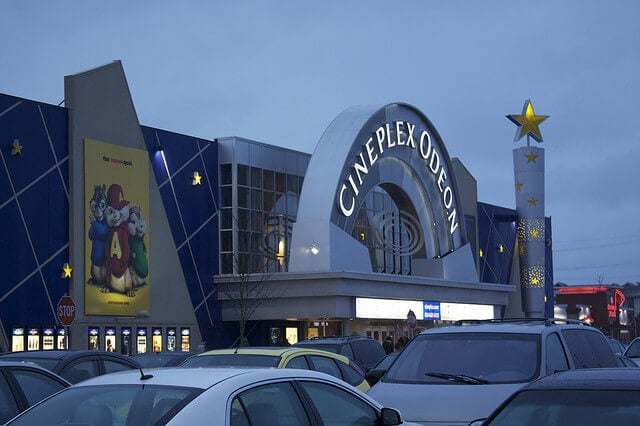 If you are one of those people who still believes the earth will continue spinning no matter how much trash and pollutants humans throw its way, you really need to watch these green films! They make even the most hardened industrialists think twice about throwing so much as a soda can in the trash. You’ll understand the environmental impact of our modern-day lifestyles, and see how humans are turning the planet on its ear.

Lose Yourself in a Great Storyline

The film Erin Brockovich was a major, mainstream success, and it blazed a path for future environmentalists, but not because it was so informative–because it was so entertaining. The storyline (which shows how big corporations rake in massive profits, while wrecking small community’s water supplies) is bound to draw you in, and you’ll barely realize the film’s green message.

You won’t feel like you are being hit over the head with a moral, but you’ll whet your appetite for more complex environmental topics.

If you watch this movie, don’t overpay a big corporation to see it. Educating yourself doesn’t have to cost a lot, there’s plenty of great deals on movies right on your computer.

Find Out Why Truth is So Inconvenient 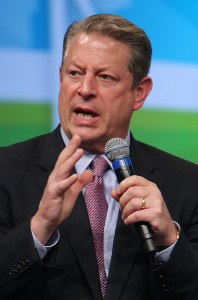 Al Gore’s highly criticized, and highly acclaimed environmentally polarizing film about global warming, An Inconvenient Truth, is one of the strongest cases for this dangerous trend yet. If you aren’t aware, global warming bares the blame for rising temperatures around the world, and scientists think it could lead to a rise in sea levels.

Even though the film is not very riveting, the ideas and science behind it will scare the bejesus out of anyone. It will make you think twice about ever using hair pray, or spray paint again!

Bare More than Your Soul for Environmental Justice

In The Naked Option, women in the Niger Delta take off their clothes to fight environmental injustice. Since nudity is socially unacceptable in their region, these brave women take an enormous risk by baring it all, but they bring attention to the damage big oil companies do to the communities where they drill for oil.

This film clearly details a ‘naked truth’ about fighting injustice and the problems oil drilling imposes on our environment.

Avatar is one of the best environmental films out there, and even though it never utters a single environmental statistic, you still may find yourself picking all the plastic cups out of your trash can after you watch it. The environmental themes woven through this captivating tale are hard to miss, and they go straight for your heart, not your mind. Maybe that’s why it is so successful.

So, if you are still being stubborn about caring for the environment, go out and rent one of these great films today. You’ll soon find yourself making more trips to the recycling bin and that’s not such a bad thing! 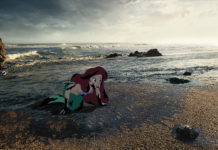 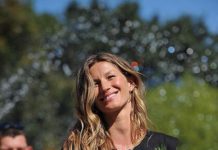