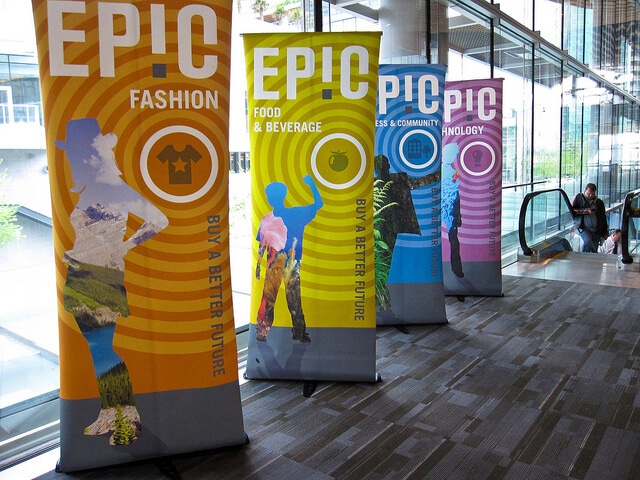 Back in the day before we knew better, items individually packed were convenient and awesome, disposable was desirable, extra rinse cycles luxurious. But now Borax is sexy again, organics are the new black and everyone’s touting themselves to be eco-conscious. Ethical consumerism is hot on everyone’s lips from restaurant owners to print shops—and manufacturers, marketers and decision-makers are increasingly more obligated to produce under earth-friendly practices, led by a growing population of influential, ethical consumers. (Yay us!)

According to Forrester Research, 41% of the U.S. population are either interested in or are already purchasing from green companies or they are choosing green products and services. The Natural Marketing Institute reports that 63 million adults in the United States are considered “Lifestyles of Health and Sustainability” (LOHAS) consumers. LOHAS consumers spend more than $230 billion dollars per year and are much more likely to purchase from a company that shares their green values. (TheGreenMarket.blogspot.com)

Here in Vancouver the annual EPIC Expo provides a one-stop shop for any one deep entrenched or passively interested in the LOHAS consumer lifestyle. For one 3-day weekend a year the city’s beautiful Convention Centre is taken over by 300 earth-friendly companies in an exhibition that maps out everything you need to know and have to survive sustainably–from food to fashion to transportation to art to politics to essential service to luxuries and a whole lot else in between. 20,000 people walked the grounds of the 6th annual event that took place this past weekend and boasted a full roster of goodies at every turn. Truly, without a stone uncovered–even from the sidewalk, where a free bicycle valet parking service was available for Expo-goers.

Maintaining order in the mass of visitors and maze of exhibitors the Epic Expo sees seems difficult–but the seasoned team pulls it off. Navigating the Centre’s 9,000-and-some square feet is exciting as it is informative and I’ll be highlighting some of my favourite features over these next few articles from each of the 6 “Zones” within the expo: Exhibitors, Main Stage, the EPICurean Corner, EPIC Catwalk, Toyota’s Ride’n’Drive and Granville Island Toy Company’s EPIC Kidzone. 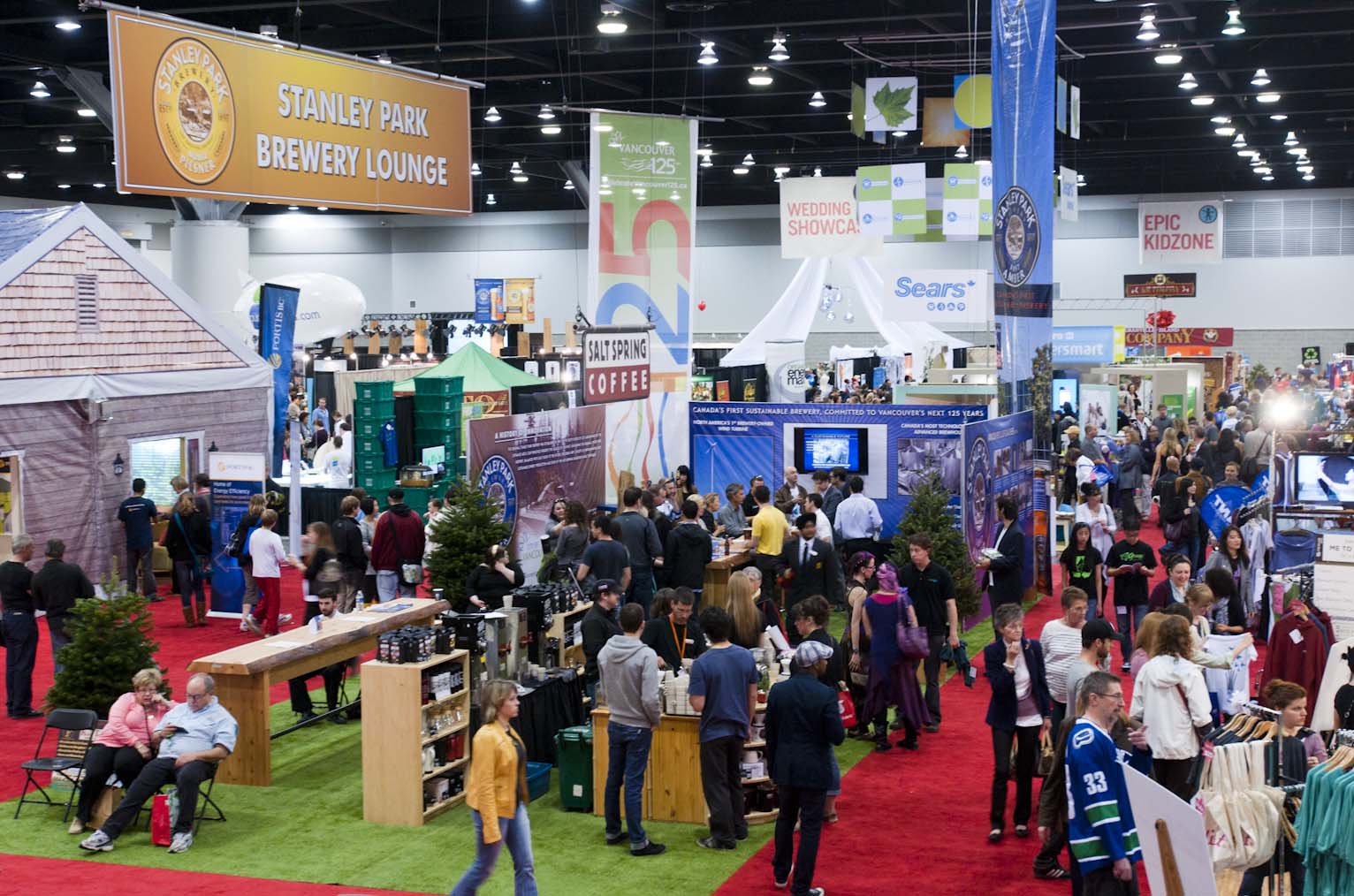 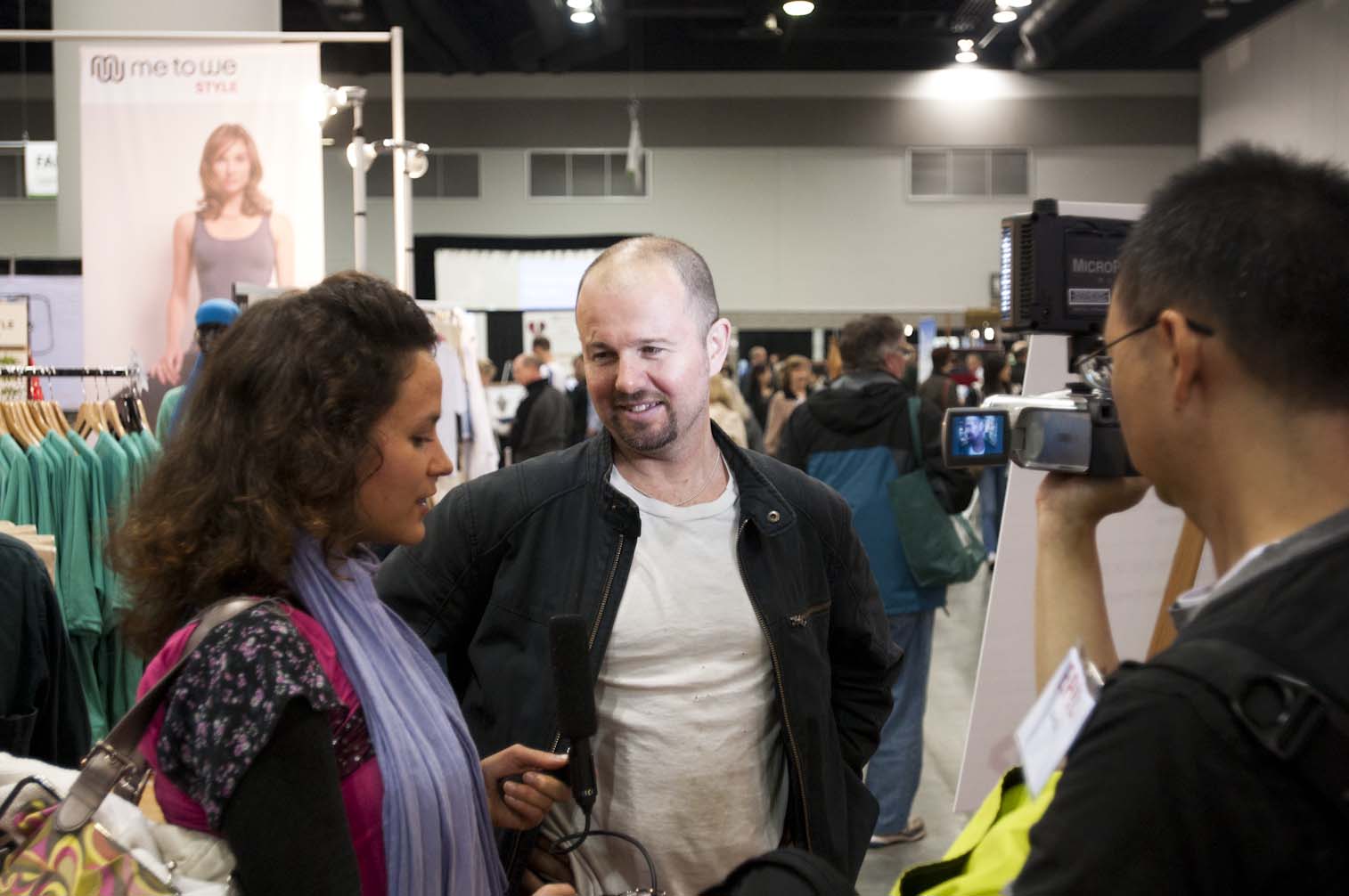 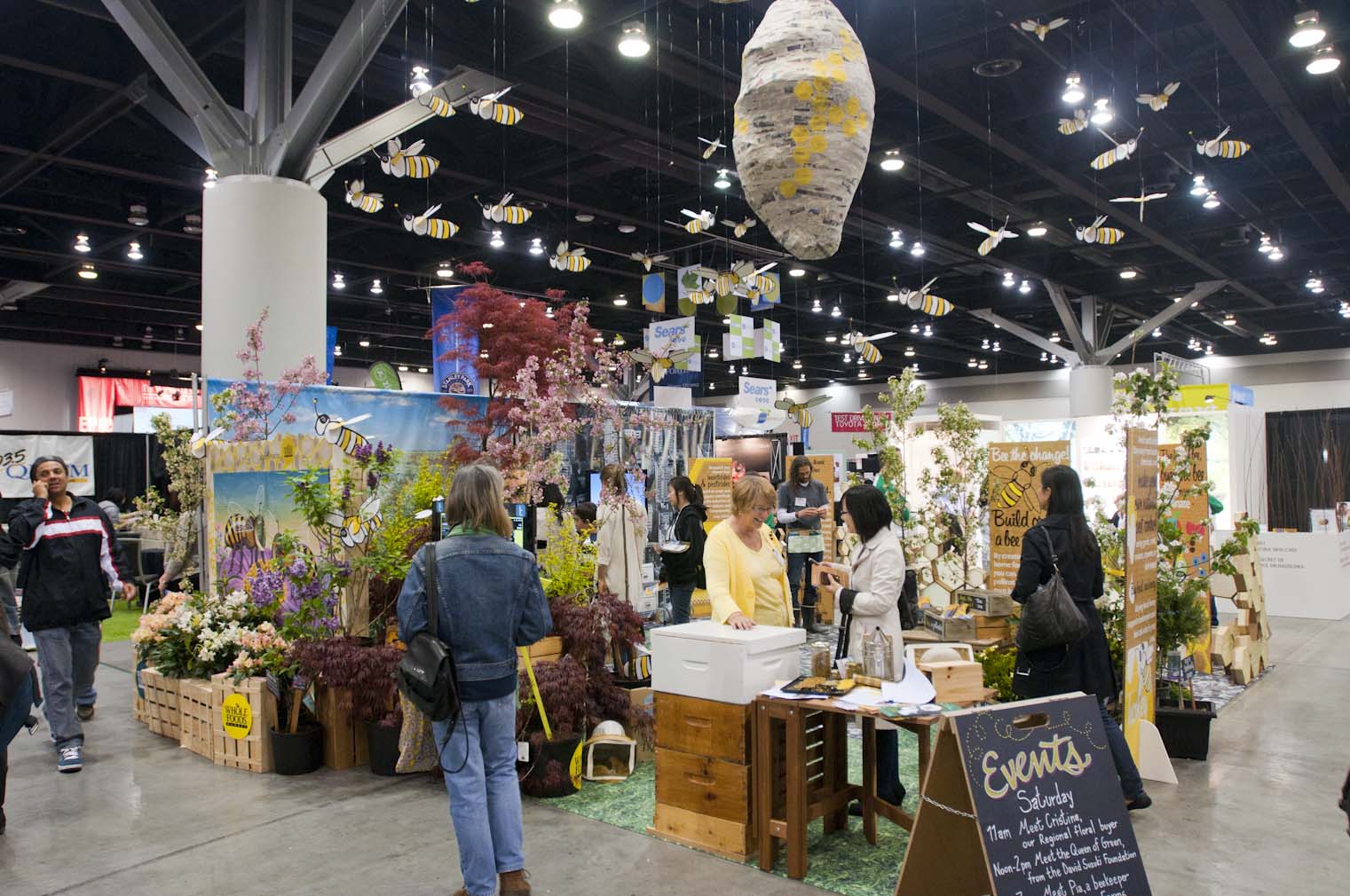 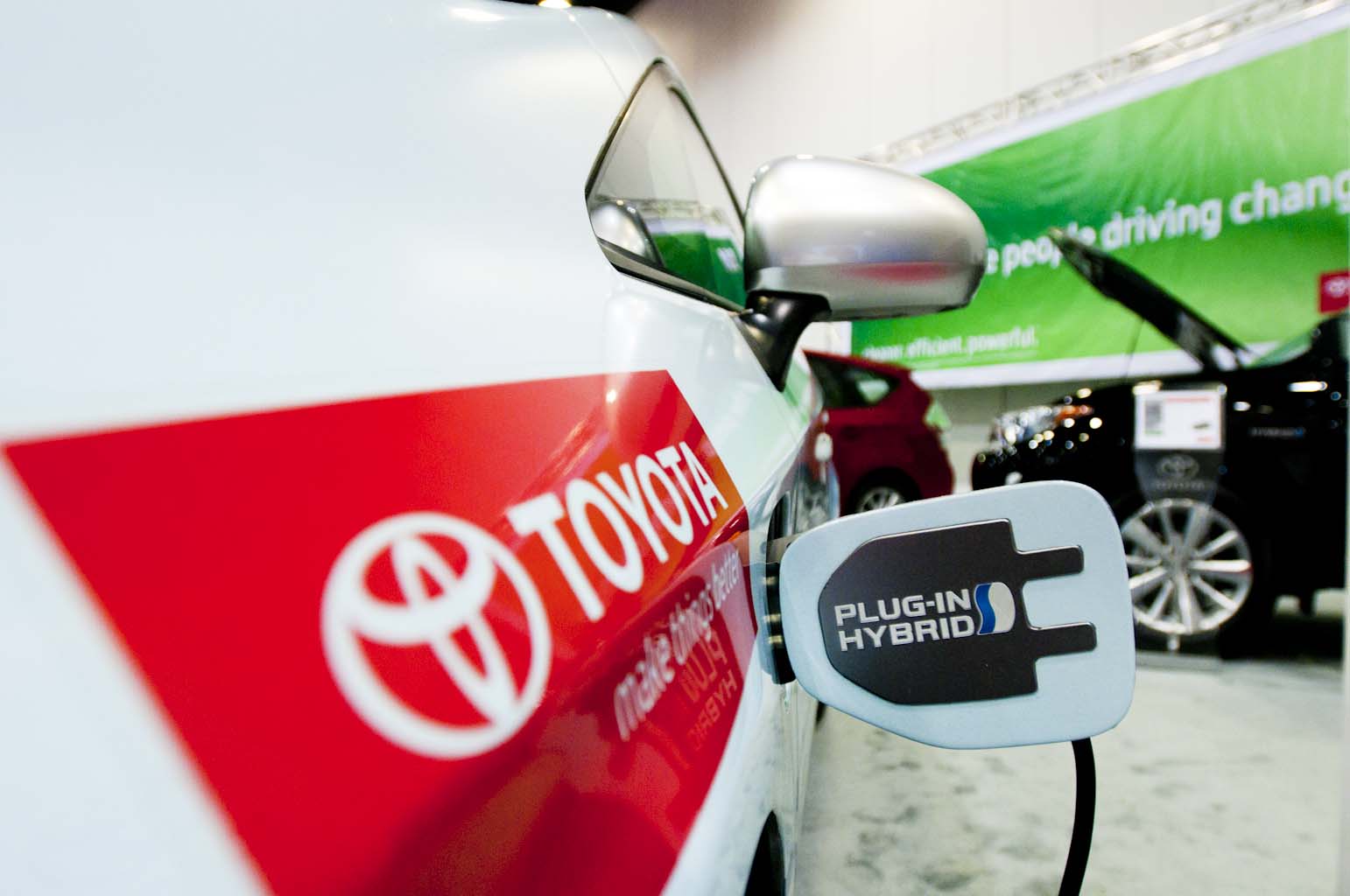 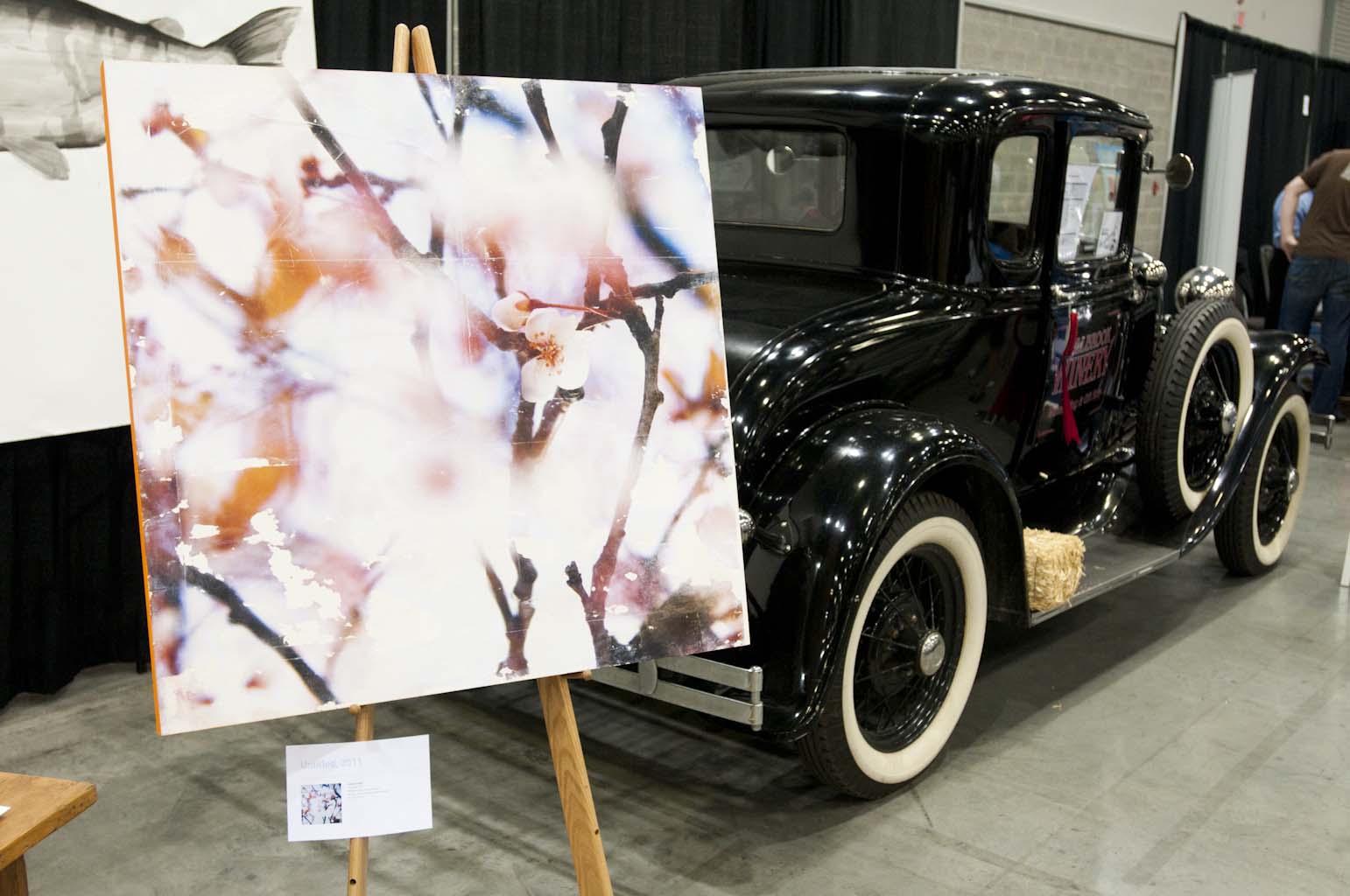 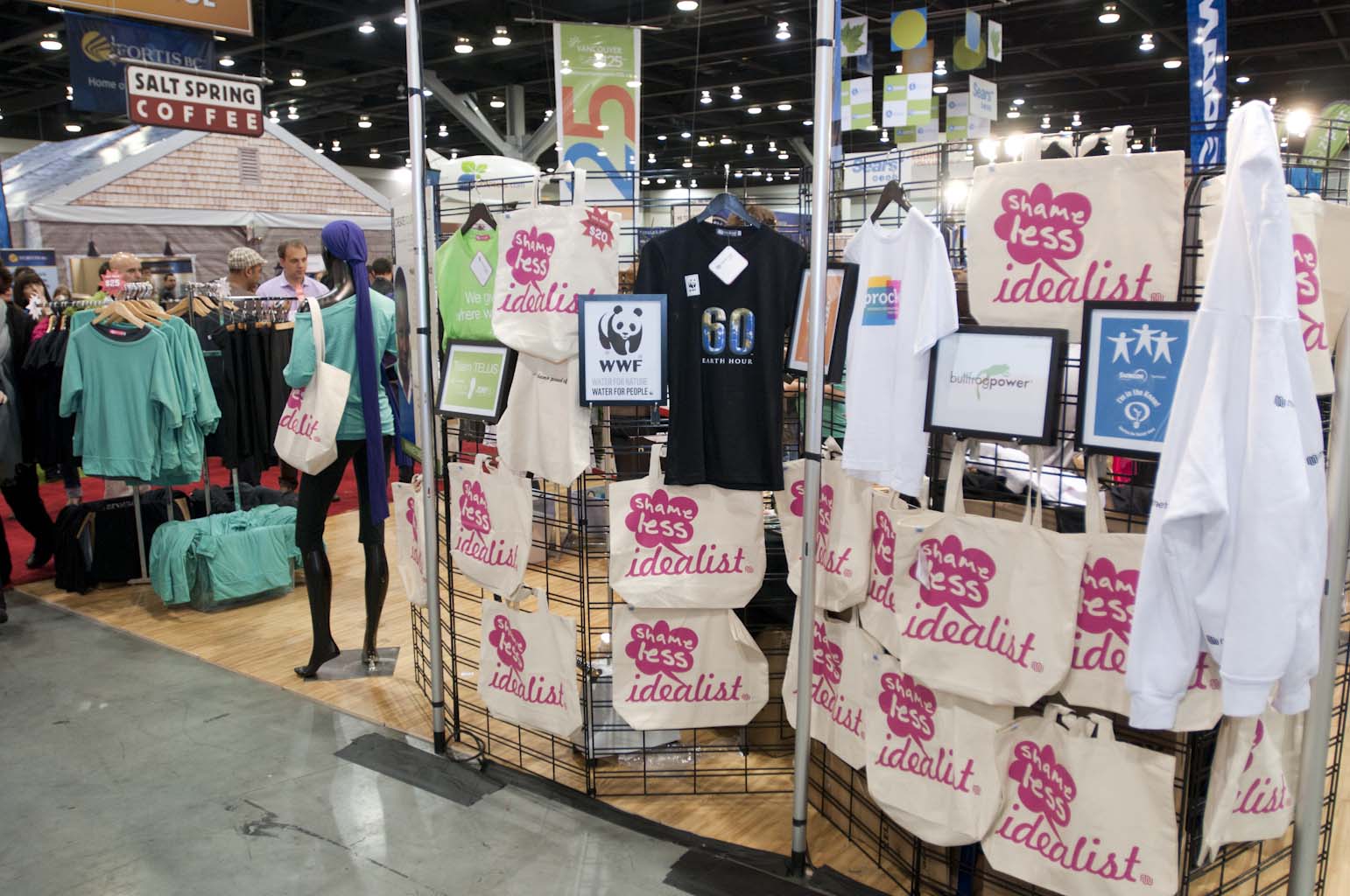 The Ethical Consumer in Canada

The Ethical Consumerism movement is one of the most significant of the last decade. Consumers, realizing the impact their daily choices and actions have on the environment, have created a protocol of new habits and consciousness-in-action by doing tangible things like participating in recycling programs, reusing bags and other items, buying organic, and using environmentally friendly cleaning products.

A number of ethical issues go along with this movement, such as the push for fair wages and working conditions, regulations on animal testing and certain marketing practices, and anti-union activities, as well as company boycotts and the establishment of new ecological and ethical standard bureaus and fair trade organizations.

The idea that citizens can effect change through their behaviour and consumption choices has become an integral part of the environmental and activist discourse. It follows that many political scientists consider ethical consumption, including boycotting, a form of political participation, because its objective is to provoke social change. (Statistics Canada)

And yet, there’s still a long way to go. Some alarming statistics on consumption from our friends at GreenLivingTips.com: